The American Library Association (ALA) has announced the winners of the Andrew Carnegie Medals for Excellence in Fiction and Nonfiction and the winners of the ALA Youth Media Awards, including the prestigious Newbery and Caldecott Medals. The award winners were revealed at the association’s Midwinter Meeting, held February 9–13 in Denver. The awards will be presented at the ALA Annual Conference, to be held June 21–26 in New Orleans.

This year’s winners are: 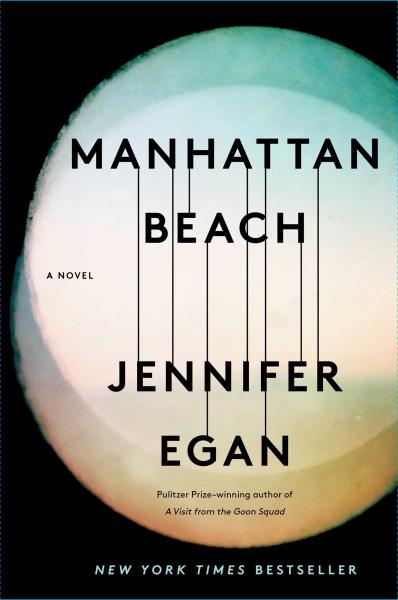 Winner of the 2018 Andrew Carnegie Medal for Excellence in Fiction

Andrew Carnegie Medal for Excellence in Nonfiction, recognizing the best nonfiction book for adult readers published in the U.S. the previous year: You Don’t Have to Say You Love Me: A Memoir by Sherman Alexie (Little, Brown) 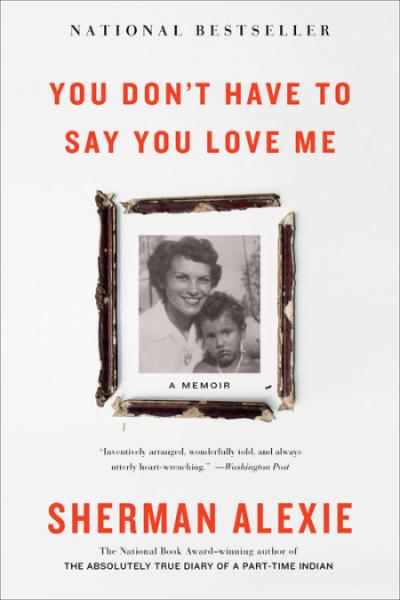 Winner of the 2018 Andrew Carnegie Medal for Excellence in Nonfiction

More information regarding the winning titles is available on the Andrew Carnegie Medals website. 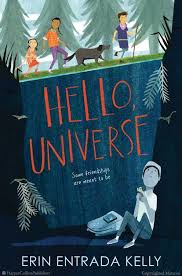 Winner of the 2018 Newbery Medal

Randolph Caldecott Medal for the most distinguished American picture book for children: Wolf in the Snow by Matthew Cordell (Feiwel and Friends) 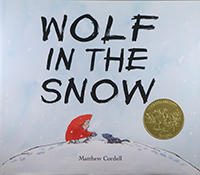 Winner of the 2018 Caldecott Medal

Michael L. Printz Award for excellence in literature written for young adults: We Are Okay by Nina LaCour (Dutton Books for Young Readers)

Schneider Family Book Award for books that embody an artistic expression of the disability experience:

For ages 9 to 13: Macy McMillan and the Rainbow Goddess by Shari Green (Pajama Press)

Laura Ingalls Wilder Award honors an author or illustrator whose books, published in the U.S., have made, over a period of years, a substantial and lasting contribution to literature for children: Jacqueline Woodson

2018 May Hill Arbuthnot Honor Lecture Award, recognizing an author, critic, librarian, historian, or teacher of children’s literature who then presents a lecture at a winning host site: Dr. Debbie Reese

Mildred L. Batchelder Award for an outstanding children’s book translated from a foreign language and subsequently published in the U.S.: The Murderer’s Ape (Mördarens Apa), written and illustrated by Jakob Wegelius, translated from Swedish by Peter Graves (Delacorte Press)

Odyssey Award for best audiobook produced for children and/or young adults, available in English in the U.S.: The Hate U Give, by Angie Thomas, narrated by Bahni Turpin (HarperAudio)

William C. Morris Award for a debut book published by a first-time author writing for teens: The Hate U Give by Angie Thomas (Balzer + Bray)

More information on the 2018 ALA Youth Media Award winners, as well as this year’s YMA honor books, is available on the ALA website.