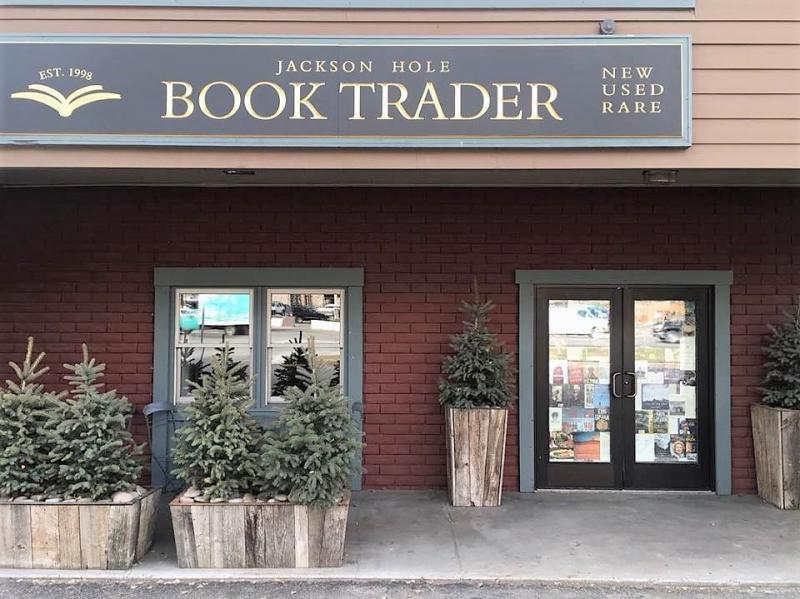 The Jackson Hole Book Trader has been completely renovated.

The Jackson Hole Book Trader in Jackson Hole, Wyoming, reopened on December 13 after closing in November for a complete remodeling.

New owner Susie Temple has created a bright, open space with center tables and a cozy spot for children’s books in the back, according to a report in the Jackson Hole News & Guide. “From the beginning I knew I was going to change virtually everything and start a new chapter that reflected more who I am and what I want this space to be,” Temple told the newspaper.

The bookstore sells a mix of new, used, and rare works of fiction and nonfiction as well as a section of vinyl records. 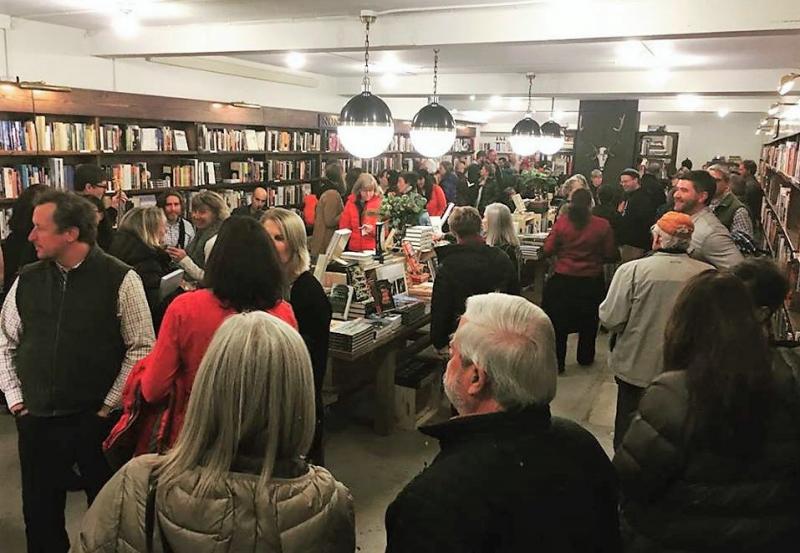 The Jackson Hole Book Trader celebrated its new space with a party.

Temple, a onetime employee of the bookstore, is the third owner for the Book Trader, which was founded by Dean Stayner in 1998. The original shelves he built still line the walls, but were stained dark brown as part of the renovation, the News & Guide reported.

Temple purchased the store from Cynthia and Allison Parker, who had owned it since 2008. She kept on longtime manager Brook Redwine, who was hired by Stayner in 2000.

The Book Trader shared a photo on its Facebook page of a re-opening party for supporters, friends, and family, held on December 15.

Longtime Indie in Blytheville, Arkansas, Gets New Owners and a New Name

Store manager Debra Caudle told the newspaper that the store will close after Christmas and reopen in March after a major renovation.

The store’s founder, Mary Gay Shipley, sold the business in 2012, after which it passed through several owners. The new owners are Andrew and Erin Carrington, the Courier reported.

The Book Cellar in Lake Worth, Florida, celebrated the opening of its café and wine bar on December 15, two months after its grand opening in October, the Palm Beach Post reported.

Customers were offered half-priced wine by the glass to mark the occasion, which also included a signing of The Cottages of Lake Worth, a coffee table book that features the historic cottages around Lake Worth.

The bookstore, which sells classic titles, modern literature, and children’s books as well as books on Florida history and written by local authors, had to delay its original fall opening date after Hurricane Irma battered Florida.

The first annual Whirlikids Book Festival, which will run from 10:00 a.m. to 4:00 p.m., will feature readings and signings from picture book, middle grade, and YA authors and illustrators, including Sarah Mlynowski, Lauren Myracle, Emily Jenkins, Ursula Vernon, Stacy McAnulty, Karina Yan Glaser, Alan Gratz, and others.

Visitors to the festival will also be able to enjoy crafts, a photo booth, and face painting.

Sarah Carr, children’s book buyer for McIntyre’s, said her goal is to inspire kids to love reading and writing. “Meeting authors and illustrators is a great opportunity to spark kids’ interest in stories, books, and art,” Carr said.