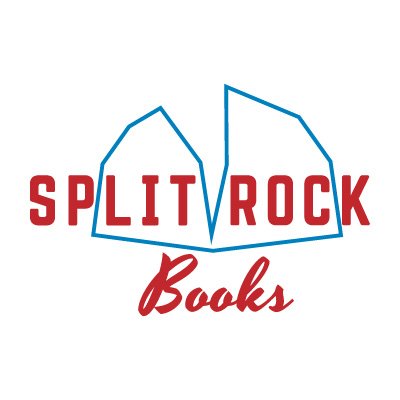 West Side Rag detailed what to expect at the new Shakespeare & Co. bookstore and café on the Upper West Side in New York City, slated to open later this year.

Monkey and Dog Books in Fort Worth, Texas, will open in a new, larger location in August. While still a children’s bookstore, the shop will feature books for all ages.

Amanda Bachmann and Amanda Thronson, the new owners of Prairie Pages in Pierre, South Dakota, are adding games and graphic novels to the store’s inventory and are planning a soft opening for the start of June.

Brace Books & More in Ponca City, Oklahoma, is undergoing a renovation to update, rearrange, and redecorate the store, including a new baby blue baby corner and a new quiet corner for the store’s inspirational/bible section.

The Book Barn, which has four locations in Niantic, Connecticut, is celebrating 30 years in business this year. 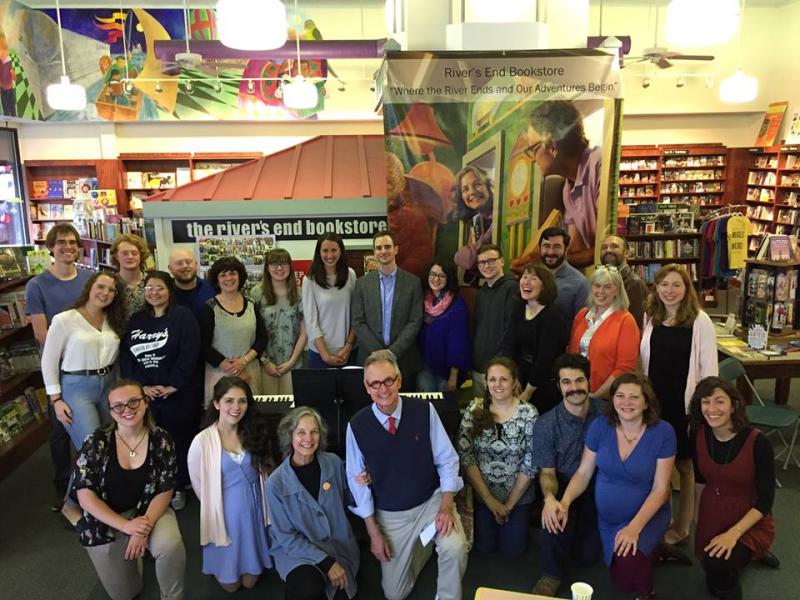 Over the weekend, the river’s end bookstore in Oswego, New York, celebrated 20 years in business.

BookBar in Denver, Colorado, will mark five years in business on May 26.

Sharon Ritchie, owner of Chapters Bookshop in Galax, Virginia, is joining the Galax City Council on July 1. Ritchie opened Chapters Bookshop in 1996, and this month it was named one of the best book stores in southwest Virginia by Virginia Living. “With a strong focus on customer service and a commitment to excellence, we believe the store’s reputation as not just a place to shop but as a gathering place for locals and travelers has helped us become a downtown Galax destination,” said Ritchie.

Dana Brigham, who is retiring from Brookline Booksmith after 37 years, talked about the “magical profession” of bookselling with the Boston Globe. 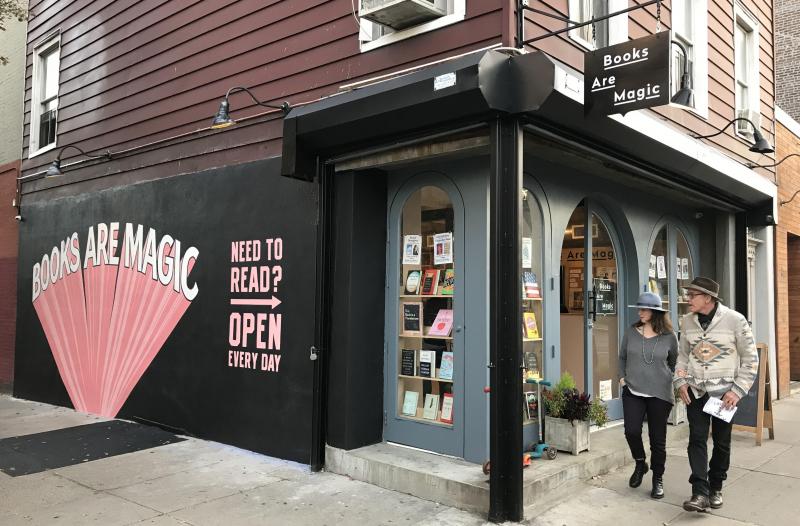 Bustle highlighted genre bookshops around the world, including The Ripped Bodice romance bookstore in Culver City, California, and The Drama Book Shop theatre and film bookstore in New York City.

The New York Post featured a number of New York City indie bookstores that are “replacing giant soulless chains,” including Books Are Magic and Cafe con Libros in Brooklyn, Kew & Willow Books in Queens, and McNally Jackson, which opened a new store in Brooklyn earlier this year.