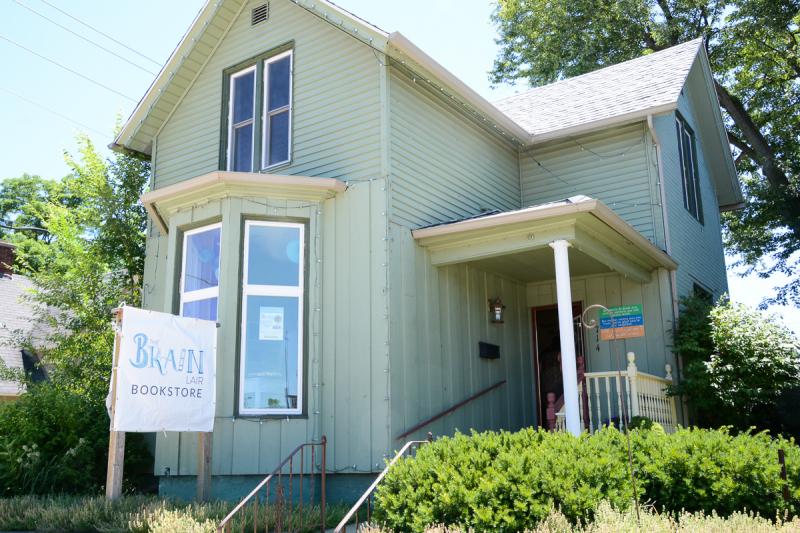 That Book Store in Wethersfield, Connecticut, held a soft opening on July 15. On August 3, the store will host a ribbon-cutting ceremony, with the rest of its grand opening celebration continuing through the weekend. Children’s authors Rosemary Wells, Brenna Burns Yu, and Emilie Boon will be in attendance.

The Brain Lair Bookstore in South Bend, Indiana, will be hosting its grand opening on July 28, in conjunction with a Harry Potter celebration. The store’s goal is to promote diversity through reading. 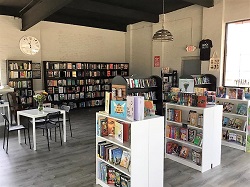 Books & Books in Miami, Florida, hosted an event on July 15 with Michael Reynolds, editor of Europa Editions, and Emily Cook from Canongate and Coach House Books. The two shared what goes on behind-the-scenes at a small indie publisher, how international presses must finesse their book for U.S. readers, and a number of book recommendations. 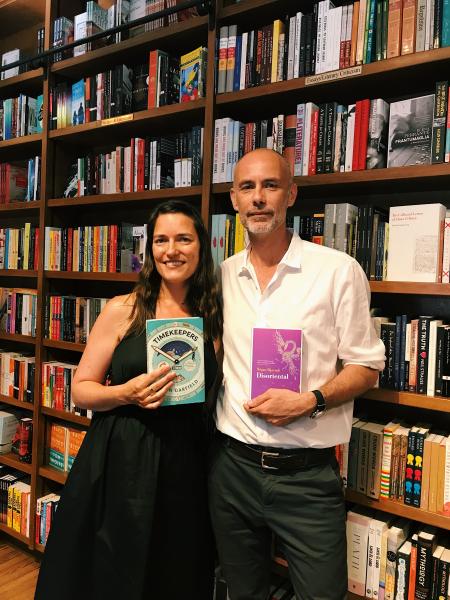 Allison Hill, CEO of Vroman’s Bookstore in Pasadena, California, was interviewed by Pasadena Magazine about her innovative business practices in the world of retail.

Julia Fleischaker, owner of Greedy Reads in Baltimore, Maryland, was interviewed by BmoreArt about working in the publishing industry and opening a bookstore.

Travelers Today featured a list of bookstores every bookworm must visit, which included City Lights in San Francisco, California; Powell’s Books in Portland, Oregon; BookPeople in Austin, Texas; and The Last Bookstore in Los Angeles, California.