Bluestockings: Books, Events, and Activism on NYC's Lower East Side 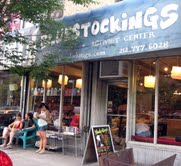 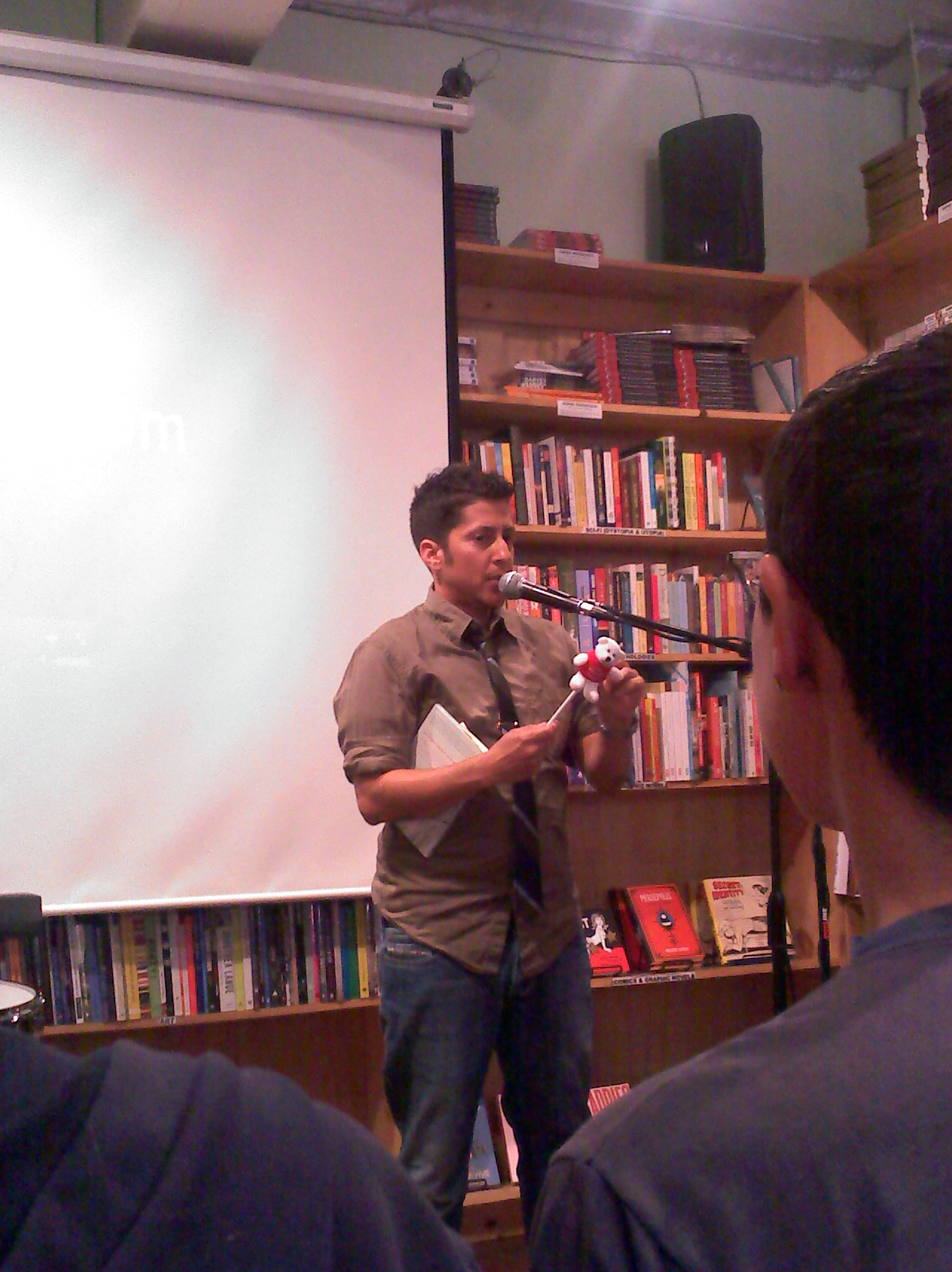 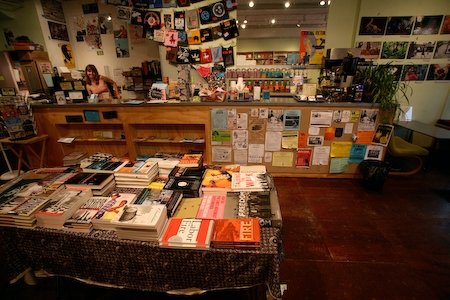 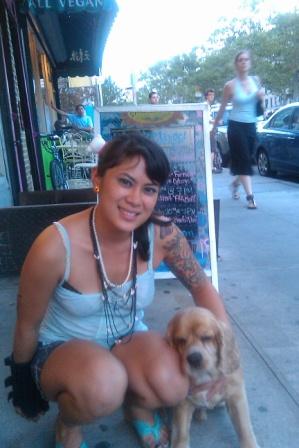 Bluestockings has a loyal following, drawing from its neighborhood on New York’s Lower East Side and beyond. With its nightly readings, fair trade café, comfortable couches, and 8,000 titles on women's and gender studies, sexualities, political theory, and activism, along with a fiction section that consists largely of titles written by women/LGBTQ/genderqueer authors, it has established itself as an indispensable New York cultural venue.

On Wednesday night, Bluestockings hosted a launch event for T Cooper’s The Beaufort Diaries (Melville House) and served free Red Stripe beer to a packed house. Cooper talked about the collaborative process of creating a graphic novel (he worked with an illustrator found on Craigslist) about a disillusioned polar bear who, when threatened by loss of habitat, heads to Hollywood. Cooper also showed an animated short featuring David Duchovny narrating Beaufort’s travails.

The bookstore is a neighborhood hangout by design. “We have space for people to sit and read and interact with each other,” said co-owner Kimmie David. “We purposely don't have Wi-Fi so people can talk face-to-face instead of being heads-down at a computer.”

Bluestockings even launched a CSA (community supported agriculture) to strengthen its role as a “third place.” “In 2009, the Foodstockings CSA was formed, and we now distribute fresh veggies, milk, and cheese to people in the community who have signed up for shares,” said David.

The bookstore first opened in the summer of 1999 as Bluestockings Women’s Bookstore, but closed in 2003. After several months, it reopened with some changes, including a shortened name – just Bluestockings – and a new structure, which opened up the workers’ collective to include not just women, but also people who identify as transgender, genderqueer, and non-transgender men. All collective members are equal partners in the store, and all full-time workers who make the collective commitment are owners.

After re-opening, Bluestockings expanded its purview to include not only titles written by women, but an overarching range of titles affiliated with its mission statement, which says, in part, that “through words, art, food, activism, education, and community, we strive to create a space that welcomes and empowers all people….”

The bookstore and the neighborhood have gone through big changes – all to the good. “We have expanded our volunteer base to 70-plus volunteers weekly,” said David. “We are now also consistently open 11:00 a.m. - 11:00 p.m. 361 days a year. We also expanded the space in 2005 to hold more titles and more comfortably host events.” Changes to the Lower East Side have made the neighborhood a destination and brought heavier foot traffic to the store.

While Bluestockings is serious about books and its mission, the atmosphere is relaxed and extra helpful. “The Bluestockings crew is always willing to help spread the seeds of information far and wide, whether they are contacts for specific movement-building, the address of your next destination (train directions included!), or if that book you really, really want is out-of-print, how to get your hands on a copy,” said David. “We are also happy to tell you our favorite places to hang out, get vegan food, cupcake recommendations, and other things you really shouldn't miss if you're visiting NYC."

But, she added, "I think what I’m most proud of, and what amazes me, is the number of people I meet at Bluestockings and the qualities of the interactions I have with them. It’s a lot more on the side of, ‘Let's get to know each other and have a conversation about what you're interested in.’ Rather than selling people books that everyone else is buying because it's a hot new book.”