Kim Britt, owner of Bookmark It in Orlando, Florida, recently adopted a new “experiential” sales model for her business, one that minimizes the typical bookstore function —  selling books out of a dedicated space — and shifts the store’s focus toward off-site book sales and events in partnership with established businesses and local literary nonprofits. 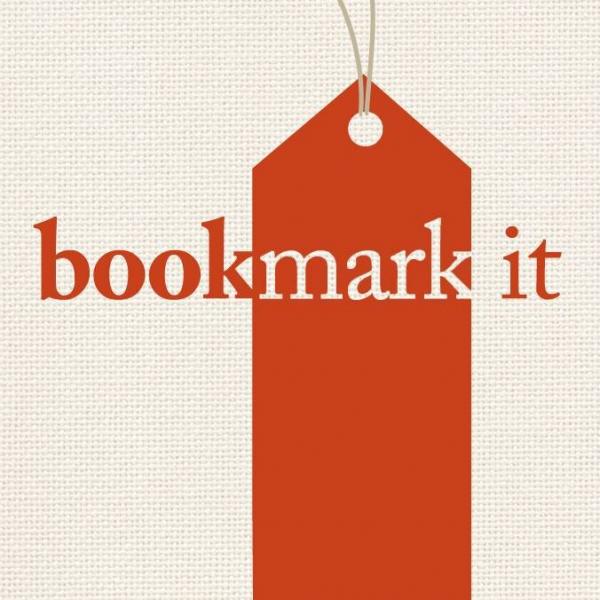 In March 2014, Britt opened Bookmark It in a 200-square-foot stall at the East End Market, a local food/entrepreneur-based market in Orlando’s Audubon Park neighborhood.

“When I opened the bookstore we were on a very traditional bookstore trajectory, but we discovered that our customers and our authors wanted us to do something different,” said Britt. “So we are trying to shift our focus to accommodate what they want while still staying within a manageable cost-effective way of doing things. We can’t do everything; that’s what we discovered was the problem. We can’t be everything to everybody.”

To achieve that goal, Britt recently gave up Bookmark It’s stall at the East End Market and began renting shelf space at local businesses, including Infusion Tea House and The Lovely Boutique. These “outposts,” as Britt calls them, are stocked with curated collections and, since the host business handles the sale, Bookmark It staff has only to keep the rental space shelved and stocked.

“Moving forward, we will have regularly scheduled events at each of these locations,” which will allow Bookmark It to feature local authors looking to promote their titles, said Britt, whose background is in events planning. “The goal is to have a permanent presence in multiple locations in various neighborhoods throughout the community.”

In the East End Market, Bookmark It now has an endcap display of cookbooks in a space rented from a neighboring food vendor, Local Roots, a move that has drastically decreased its overhead, Britt said.

“Before, we were doing all this work but all the money we were making from events was just going back to ‘feeding the beast,’” she said. “Our location was never big enough and we never really turned enough volume out of that small square footage to pay for the rent.

“We started doing events in order to underwrite the expense of maintaining that space. But the spaces that we are in now all work off of a percentage of sales, so we have very little overhead and very little staffing unless we choose to put a staff member there.”

So far, Bookmark It’s new outposts have been well received, said Britt, who noted that Bookmark It turned a profit after one full month at its first location in a very small space at Infusion Tea House. “After the percentage [of sales] we paid Infusion and the small amount of rent, as well as the costs for the two events we did there, we came out ahead, which is very encouraging,” she said.

Another benefit of Bookmark It’s new business model is that it can keep working with its community partners, including schools, libraries, community and neighborhood groups, and local literary nonprofits, such as Functionally Literature, The Kerouac Project of Orlando, and the children’s literacy foundation Urban Think Foundation, where Britt was formerly a board member.

Since opening in 2014, Bookmark It has often worked with these local organizations to handle book sales at events. Britt said these community partnerships have come along naturally due to her longstanding relationship with the community.

Going forward, Britt’s aim is for each event to become self-sustaining in terms of staffing and expenses and for each outpost location to create enough revenue from sales “to not only support its rent, but also to help us underwrite some non-book-sales programming that supports our larger goal of creating a vibrant Central Florida book culture, like workshops, community events, and nonprofit joint ventures.”

While Bookmark It’s new model is much more cost-effective and uses the store’s seven staff members — most of whom are part-timers with other literary careers — more efficiently, Britt admitted that there are still kinks to be worked out. “For us right now, the trick is going to be figuring out how to still deliver that hand-selling message when you might not have a staff person in the space at all times,” she said.

In the future, Britt hopes to open additional Bookmark It outposts in Orlando, as well as in the nearby community of Winter Garden, where another large multi-vendor marketplace is under development.