Benjamin Rybeck, the marketing manager at Brazos Bookstore in Houston, Texas, is the author of The Sadness, which was published in June by Unnamed Press. The debut novel tells the story of two siblings — snarky, dejected Kelly and obsessive film junkie Max — who reconnect after a long estrangement over a girl’s mysterious disappearance during their town’s annual film festival. 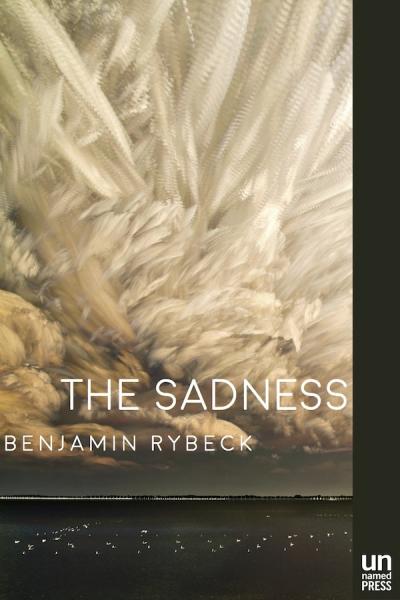 Rybeck, an accomplished fiction writer whose work has received honorable mentions in The Best American Nonrequired Reading and The Pushcart Prize Anthology, received his Master of Fine Arts degree from the University of Arizona, where he also taught creative writing for several years. He has worked at Brazos for the past two years and held his book launch there on June 14. Since then, Rybeck has been featured at events at BookPeople in Austin and The Wild Detectives in Dallas; in July, he will be heading northeast to Community Bookstore in Brooklyn, New York, and to Harvard Book Store in Cambridge, Massachusetts.

Rybeck said the storyline of The Sadness comes, in part, from the strange disappearance of a girl that took place 10 years ago in his hometown of Portland, Maine. “I have a weakness for plots involving film noir elements, so I kind of expanded on that case,” Rybeck said.

Another influence is Rybeck’s personal history with film fandom and criticism, which “comes from me having been a lonely teenager and watching a lot of movies when I didn’t have lot of friends,” he said. “I’m not as bad as Max is anymore, but I could have been.” 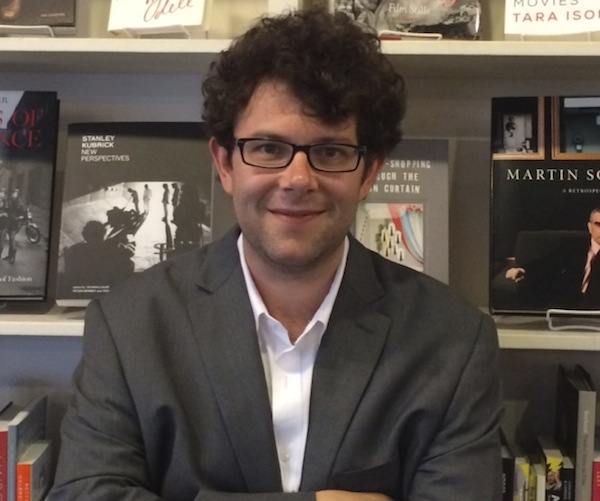 Rybeck began working on The Sadness three and half years ago and wrote some of the first chapters while visiting his hometown. During the writing process, Rybeck considered the different ways that films and novels tell stories. Ninety-nine percent of films use the three-act structure, which sometimes produces a kind of cookie-cutter effect, he said, but for his writing it proved a useful mechanism.

“The way that film gets paced just sort of subconsciously snuck in there,” Rybeck said. “But obviously when you are writing a novel you have access to other tools that the filmmaker doesn’t have, like to the interiority of the character, which filmmakers don’t really have except through voiceover.”

Rybeck, whose literary influences include Alice Munro, David Foster Wallace, and L.A. writer Steve Erikson, also chose to use a range of narrative devices in his novel, incorporating metafictional elements as well as a mix of literary formats, including letters, diary entries, and a series of footnoted scenes that he said were inspired by a device used in Philip Roth’s Sabbath’s Theater.

Although Rybeck said he invented “The Sadness” — the term that gives the book its title and the benchmark that Max uses to determine whether a movie is good or bad — the concept as it relates to making art is one that has been around for a long time.

“In the 1960s, French film critics decided that a director could be considered an artist, that the director was the author of the film,” said Rybeck. “They looked for examples of this and they found that in the works of directors like Alfred Hitchcock and Orson Welles there was a kind of drive and a personality present that weren’t in the works of David Lean and John Huston.”

So “The Sadness,” said Rybeck, is some version of that: “the notion that some artists are maybe a little more distinctive than others or put more of themselves in the work.”

Another of the novel’s themes, said Rybeck, is how obsession with past failure and thwarted dreams can make it psychologically impossible to move forward. But despite its weighty subjects, Rybeck said he doesn’t see The Sadness as a depressing book.

“Everybody in the book has this thing that is blocking them from actually moving forward and reorienting themselves and finding a way to be successful. But they ultimately do. Maybe not on the terms they originally wanted to be, but in some way,” he said.