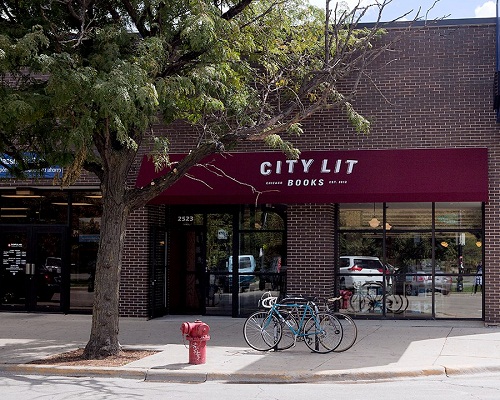 On August 17, Teresa Kirschbraun opened City Lit Books in the Logan Square neighborhood of Chicago, Illinois, and in less than two weeks, the store has already made an impression on the community.

Since the store is in a very high-traffic pedestrian area of the city, Kirschbraun said that launching the business did not require a great deal of advertising. To build word-of-mouth and awareness, she put posters and bookmarks in other popular local shops and restaurants, and the “Coming Soon” sign in the window of the store was extremely effective.

“People have noticed it, and they’ve just been waiting for us to open,” she said. “The neighborhood has been unbelievably supportive.”

Kirschbraun has lived in the community for 25 years, and, as someone with a “lifelong passion for books,” she knew that a bookstore was missing from the area. Before opening the store, she worked as a management consultant, helping physician practices by assisting them in identifying and solving operational issues.

“I believe that’s how a business succeeds,” she said. “And with the small margins bookstores have, I think it’s critical to be aware of these things. I thought opening this store would be a great way to combine my experience and my passion, while providing such a great service to the community.”

In order to gain insight into the book industry, Kirschbraun attended the past two Winter Institutes, as well as a workshop for prospective booksellers led by The Bookstore Training Group of Paz and Associates. Talking to other booksellers at these events was extremely helpful, she said, as she was able to receive ideas and advice for her own store. 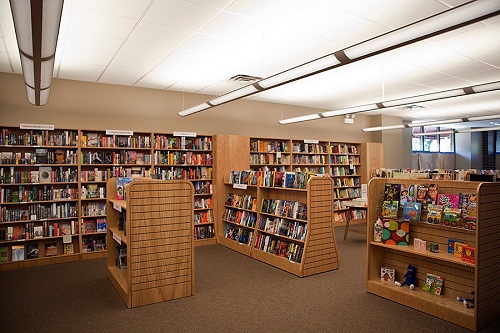 The store’s areas of focus cater to the neighborhood’s demographics. Logan Square has a large number of households with children and many Spanish-speakers. With that in mind, City Lit has an extensive children’s section as well as a Spanish Literature section, and many of its staff members hold degrees in Spanish or Latin American studies.

Kirschbraun plans to hold author events, as well as storytimes during the day and book clubs in the evenings. A grand opening is slated for a weekend in late September, and Kirschbraun  is still ironing out event details.

“Families have been pouring in,” said Kirschbraun. “In just a week and a half, we’ve had several repeat customers. People have been outside waiting for our doors to open in the morning. They’re telling us it’s the perfect addition to the neighborhood.”