The third annual Find Waldo Local community-building event is wrapping up this week after a month-long celebration of hometown businesses and the buy local spirit in cities and towns across the country.

Co-sponsored by the American Booksellers Association and Candlewick Press, Find Waldo Local invited children to pick up their event passports at any of 250 participating bookstores throughout the month of July and to visit nearby businesses to hunt for Waldo to earn stamps to be redeemed for fun prizes. 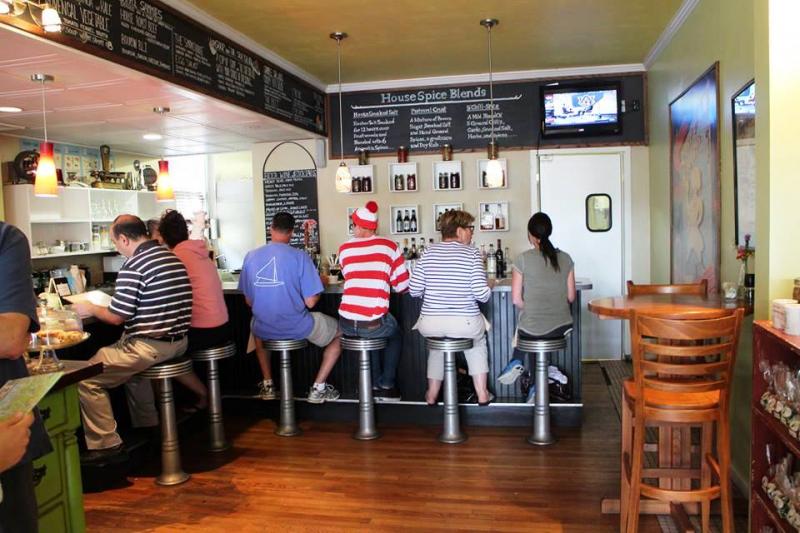 At Eight Cousins in Falmouth, Massachusetts, owner Carol Chittenden and publicity and events manager Sara Hines (who will become co-owner in January 2015) have prepared for a very busy final day of July. In addition to welcoming Waldo fans for cupcakes and raffle prizes donated by area businesses, Eight Cousins hosted a film crew from MSNBC’s Your Business who came to cover the event.

Earlier this month, Lisa Everson, a vacationing visitor to Eight Cousins and a senior producer of the program, which focuses on small business and entrepreneurship issues, joined in the Find Waldo Local scavenger hunt with her two small children. She later contacted Chittenden to ask if a film crew could visit on the final day of the promotion to interview Eight Cousins and Candlewick staff members, to speak with participating area businesses, and to film Waldo about town and with customers enjoying the store’s wrap party. 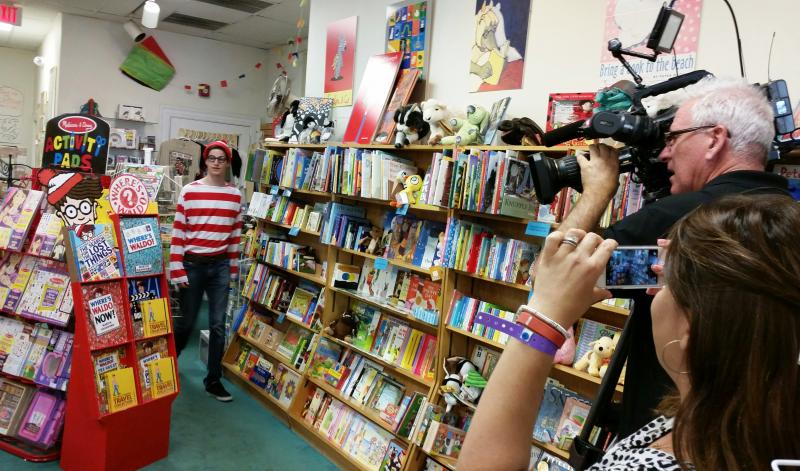 A separate film crew is also scheduled to visit Octavia Books in New Orleans to document its festivities. The segment is expected to air in September as the shop local movement begins to ramp up in anticipation of Small Business Saturday on November 29.

To get the word out about Find Waldo Local this year and to recognize the participating businesses in Falmouth, Eight Cousins bookseller Graham Dunn volunteered to appear as Waldo for photo opportunities around town. “We’ve been featuring one participating business per day on our Facebook page, along with photos of Waldo at the businesses, so that people can play ‘Where’s Waldo?’ online,” said Hines. “It’s gotten some great feedback, and we’ve had people guess the business almost every day.”

In other parts of the country, Find Waldo Local festivities are wrapping up with participants enjoying sweets and prizes. 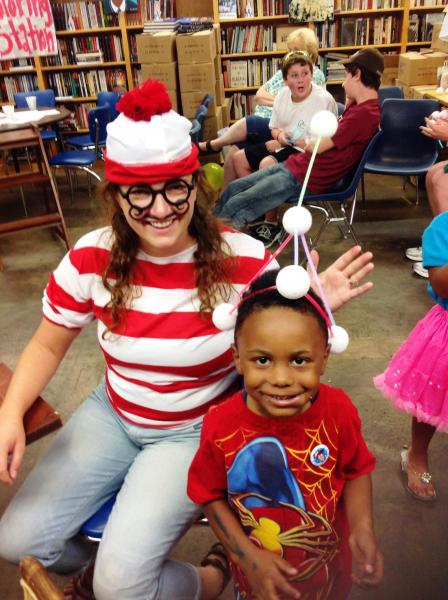 Lemuria Books in Jackson, Mississippi, threw its Find Waldo Local wrap party on July 26 to celebrate the many children who participated in the community-wide event. Those completing the scavenger hunt for Waldo at all 20 participating businesses, including Nancy’s Candy, the popular soda fountain diner Brent’s Drugs, and the Mississippi Children’s Museum, received a goodie bag.

Clad in Waldo-themed attire, Emily Grossenbacher, Lemuria’s children’s manager, helped kids with face painting and engaged them in painting scenes on giant pieces of paper to create a pictorial storytelling adventure. Attendees were also treated to hula-hooping, headband-making, and a Styrofoam and glow stick workshop. On top of that, Lemuria gave out free T-shirts and Waldo cookies. 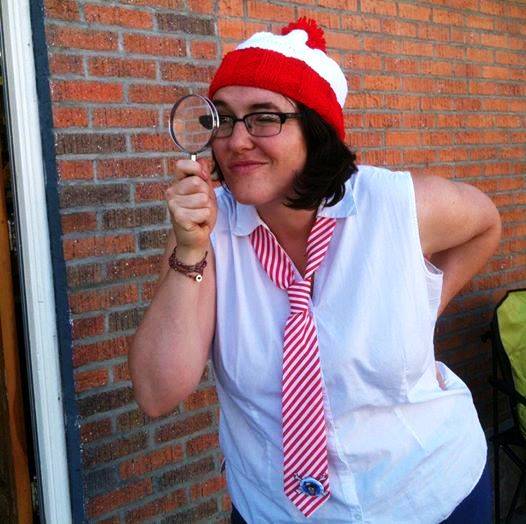 In Hamilton, Montana, Waldo made appearances at Daly Days, a celebration of the town’s heritage, and the nearby farmers’ market on July 26. In addition to Chapter One Book Store, businesses celebrating Find Waldo Local in Hamilton include Bitter Root Brewing, The Wine Cave, and The Yarn Center.

Find Waldo Local participants who picked up their passports from Chapter One had the opportunity to snap selfies with Waldo as he was spotted at the celebration last weekend. Selfies shared with Chapter One will earn the participant an extra entry into the bookstore’s raffle during the store’s wrap party on August 1. 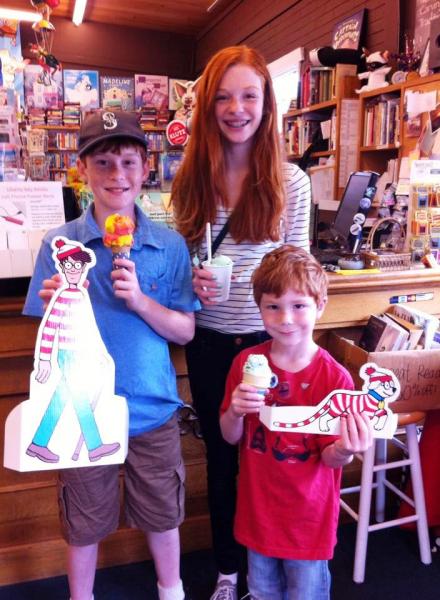 Excited participants find both Waldo and Woof at Liberty Bay

Twenty-eight stores in downtown Poulsbo, Washington, are concluding participation in Find Waldo Local this year, and Liberty Bay Books is collecting donations from the area businesses to raffle off at their August 1 celebration of the event. More than 100 kids are signed up to attend.

“We always have so much fun with the kids hunting for Waldo, or this year Woof, in our store,” said Liberty Bay’s Madison Butler. “We let the child who finds him re-hide him somewhere else in the store, they always get an extra kick out of that.”

“We are having a great time with Waldo this summer,” she added.