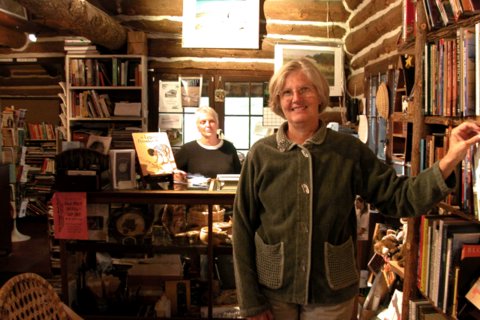 In the 18 years that Barbara Siepker has owned The Cottage Book Shop, her focus has been on all things local. In the Leelanau County, Michigan, town of Glen Arbor, whose population more than doubles with an influx of vacationers in the summer months, Siepker has nurtured two businesses that celebrate permanence and the area she calls home.

Before taking ownership of The Cottage Book Shop, Siepker worked as a psychiatric social worker. Upon retirement, she hoped to run a business in the resort community of Glen Arbor and had her sights set on a bookstore, but there was already one in town.

The Cottage Book Shop was opened as a used bookstore in 1985 by Mollie Weeks, the wife of history writer and political columnist George Weeks. Mollie Weeks launched the bookstore out of a cottage behind a bed and breakfast, but later relocated it to a storefront. When the business went on the market in 1995, “I became obsessed with owning it,” said Siepker. “It was a way of further investing in the wonderful community we had chosen.” 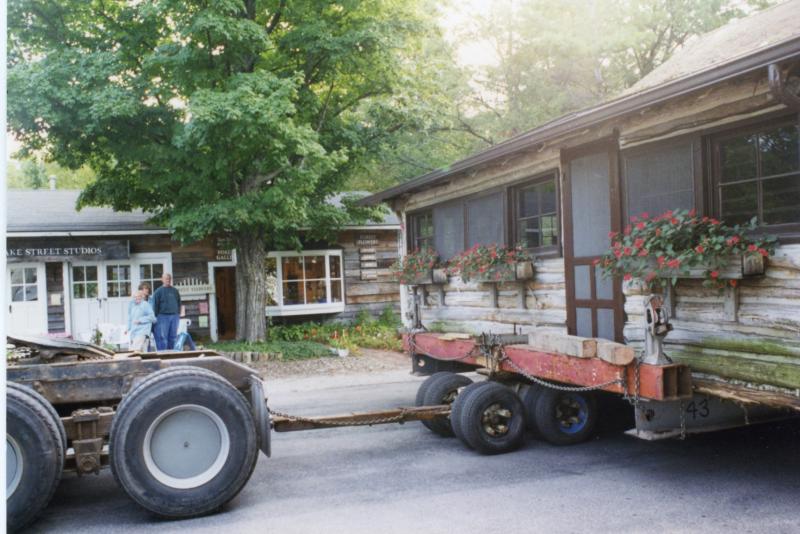 The Cottage Book Shop, in the process of being relocated

Siepker purchased the business, which was in a leased space, and began searching for a historical building that she could own. After three years with no results, Siepker began drawing up plans to build a new space; however, it was then that she learned of an 80-year-old log cabin whose owners wanted it moved from the shores of Glen Lake so they could build a year-round home on the property.

“It was a perfectly charming cabin and a match for the name I had purchased from the original owner,” said Siepker, who knew about building movers from the many structures that had been moved out of nearby Sleeping Bear Dunes national park.

In 1998, the cabin was moved intact a mile away to a pine patch in the heart of Sleeping Bear Dunes National Seashore, where it was restored and winterized to provide a cozy setting for browsing books. 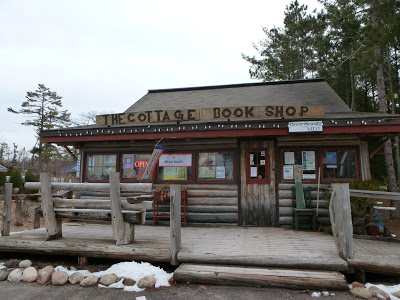 “It was an interesting and fun project that got a lot of local attention and support,” said Siepker, who takes advantage of the store’s outdoor space to host book signings and other events in the summer months.

The population of The Cottage’s surrounding community, which is about 700, jumps to more than 2,000 in the summer, with an additional million or so visitors per year to the national park. The Michigan peninsula consists of rolling farms, cherry orchards, vineyards, and unique small towns, which add to the area’s appeal, said Siepker.
Cottage’s bestsellers are unique local and regional books, as well as fiction and children’s books and a large inventory of cottage/second-home building and decorating books.

After several years as a bookseller, Siepker was frustrated by the lack of books on local history and decided to take matters into her own hands.

In 2000, she founded Leelanau Press, a non-profit publishing company, as a way to highlight the area while featuring local talent in every step of the process –– from the authors, to the editors, to the book designers. The press began modestly, said Siepker, with a couple of local history books and all proceeds going to fund future books. 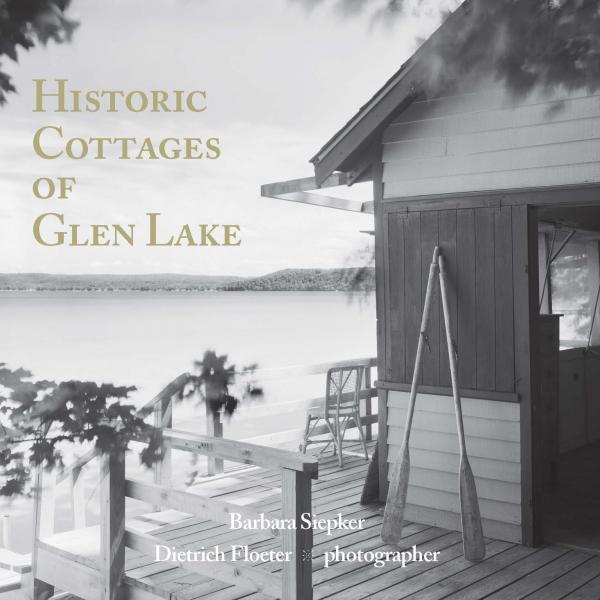 In 2008, Leelanau Press published Historic Cottages of Glen Lake, authored by Siepker herself, with photographs by Dierich Floeter. The book, which was extremely well-received, earned the Michigan Historical Society Award and was named a Michigan Notable Book.

Looking toward the future, Siepker –– who is a new grandmother –– said that her “love and devotion has shifted” and she plans to move away from active management of the bookstore. Former Lake Forest Book Store owner Sue Boucher, who recently moved to the next community, has agreed to help manage the business, with an eye towards taking over the business in the near future.

Siepker plans to devote her energies to publishing as she continues to research the area’s history. She has several more books in mind, including some geared toward children.

“The combination of bookstore and publishing has worked well together,” said Siepker. “Booksellers are in unique positions to know what sells, how it needs to be presented, and the kind of impact it can make on a community. I find it gratifying to make a lasting contribution to our local community.”