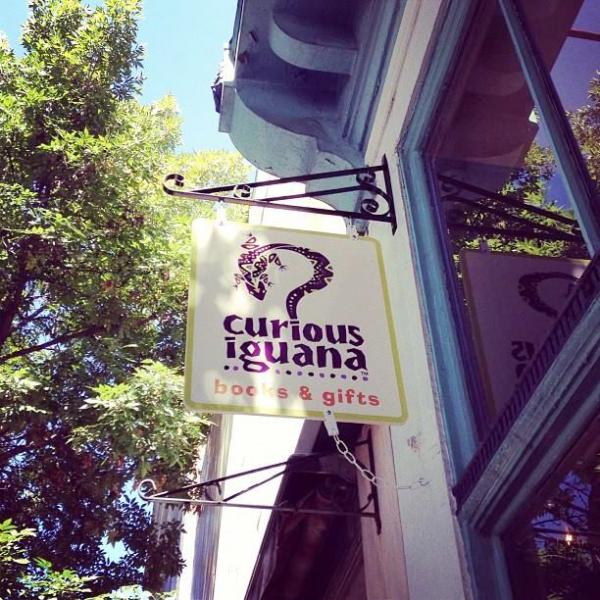 Since its opening in September of last year, Curious Iguana in Frederick, Maryland, has donated more than $10,000 to international charities through its operations as a benefit corporation.

Owners Marlene and Tom England, who also own Dancing Bear Toys and Gifts in Frederick, learned about the benefit corporation business model from an advisor they had worked with for several years at Maryland’s Small Business Development Center. “It just felt like a good fit for us, a way to link our values to our business, a way to hold us — and any future owners of our business — accountable to this idea of a broader purpose that’s not all about profits,” said Marlene England.

As a benefit corporation, Curious Iguana aims to donate at least five percentage of net sales each month to global nonprofit organizations. “It’s written into our corporate documents that the purpose of our benefit corporation is ‘to create a general public benefit,’” said England. Currently, Curious Iguana funds microlending through Kiva, a nonprofit that helps alleviate poverty by creating opportunities for people in more than 80 different countries. The store also donates to nonprofits associated with its events or with customers who volunteer internationally.

The benefit corporation business model is relatively new. Maryland became the first state to pass legislation to allow benefit corporations in 2010, with 25 states and the District of Columbia following, according to the Benefit Corp Information Center. Just over 1,000 organizations are registered as benefit corporations thus far, including some national brands, such as Dr. Bronner’s Magic Soaps, Patagonia, and King Arthur Flour. 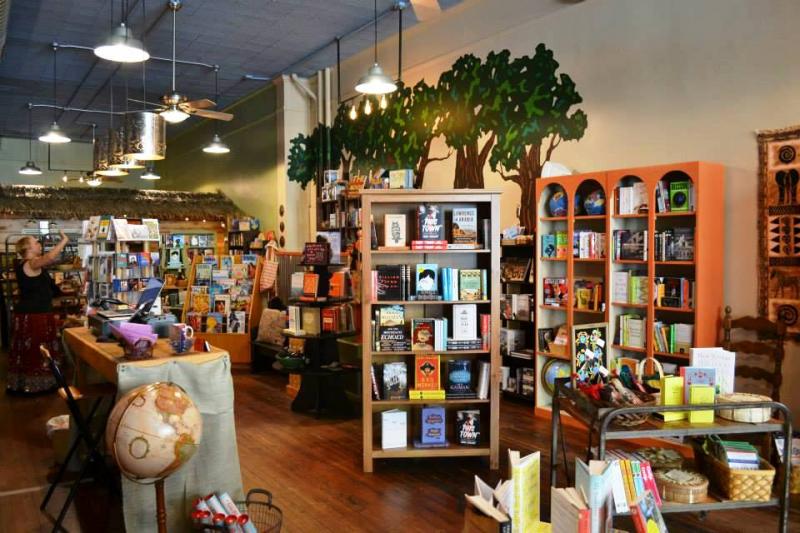 The process to establish Curious Iguana as a benefit corporation was facilitated by an attorney who was well-versed in developing these types of businesses. The Englands had to deal with plenty of paperwork, but what took the most energy was “how best to implement it, how to explain it to our customers, and what percentage we could afford to donate … because, after all, if our business fails, there won’t be any money to give away!” said England.

Customers visiting Curious Iguana will see behind the store’s counter a large world map with pins denoting the countries and regions where contributions have been sent, along with a list of nonprofits that have received donations. England suspects that many customers don’t know about the store’s work as a benefit corporation, but, “those who do know seem pleased that their dollars are in some small way making a difference way beyond the walls of our bookstore.”

Last November, the store supported the child literacy program Cambodia Reads, which was initiated by a resident of Frederick, Maryland, and whose board members are frequent customers at Curious Iguana. The store has also supported Children of Promise, Children of Hope, which was established by another store customer to promote literacy in a rural community in the Dominican Republic. “We’ve also donated to The Malala Fund, typhoon relief projects in the Philippines, and girls’ education programs in Africa, along with many other smaller projects through Kiva,” said England. 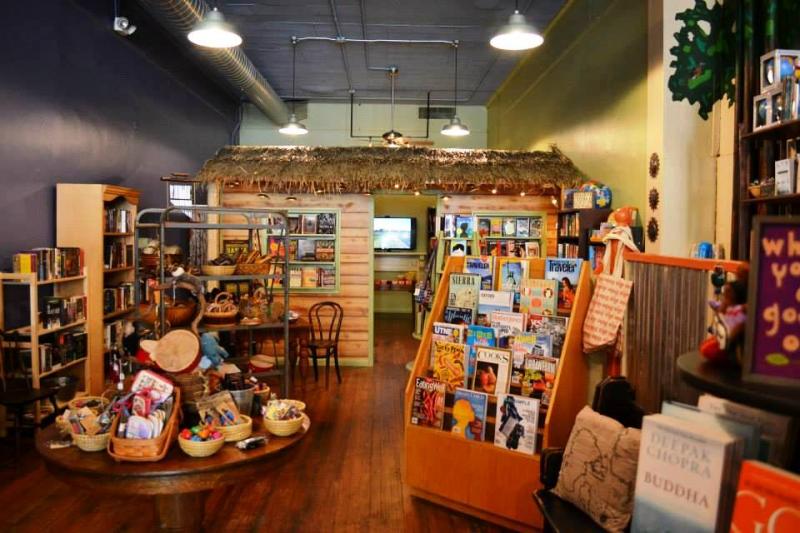 The Englands are modest about the work they do to support these causes, though part of being a benefit corporation is making customers aware of where funds are going and what objectives are being met. “I think it’s important for our customers to understand that part of the money they spend in our little bookstore in downtown Frederick is part of a bigger picture around the world,” said England. “I’ve talked to customers who say they will only buy books from us because they want to support an indie bookstore rather than a faceless corporation. I think they see it as added value — kind of the icing on the cake — that their purchase also supports a larger mission of helping people around the world.”

Curious Iguana remains, at heart, a traditional independent bookstore. Working with less than 1,000 square feet, the Englands curate its inventory to incorporate global themes, particularly in the children’s section. The inventory “speaks to our store’s mission of ‘Get to know your world,’” said England. Like other independent booksellers, Curious Iguana is involved with its downtown community as well as with area schools and libraries.

England knows that Curious Iguana is not alone in its support of good. “I’ve yet to meet any small business owner who isn’t generous to a fault and always willing to support non-profits and other worthy causes,” she said. But she remains thrilled with the way the store has been able to support these global causes. “I would never have imagined we could give so much in our first year. I am so grateful to our amazing customers because it’s their support that has enabled this to happen.”