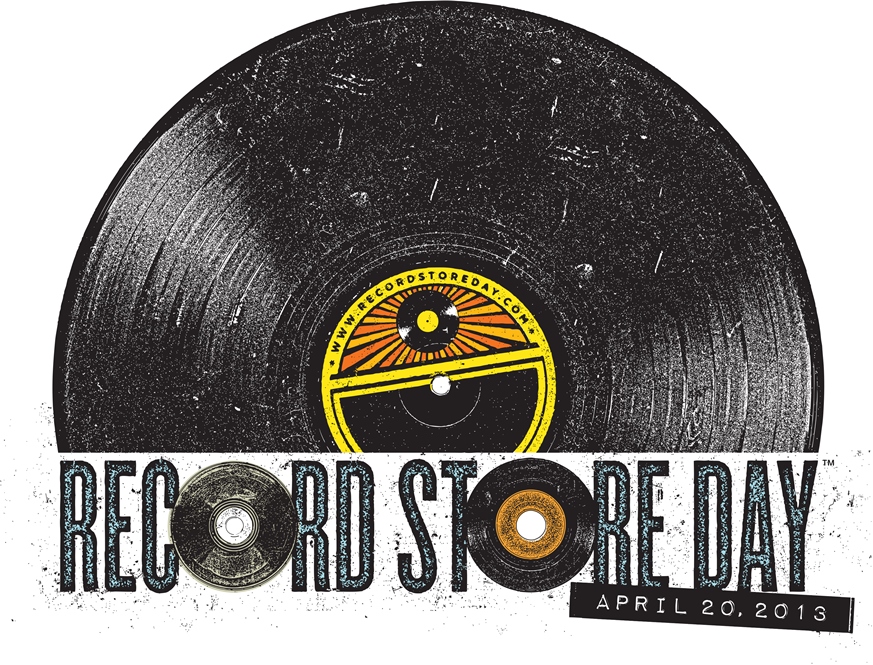 Drummer John Densmore of The Doors is helping independent record stores and bookstores celebrate Record Store Day, on April 20, with the launch of his new, self-published book, The Doors: Unhinged, a look at the deep divide among the remaining band members after Jim Morrison’s death. The only place to pre-order the e-book of The Doors: Unhinged from now until its April 17 release date is from Kobo and Kobo’s retail partners — including ABA member stores. In addition, Densmore will kick off a 13-stop tour of indie record and book stores on Record Store Day, and a limited edition hardcover version of The Doors: Unhinged, released by Record Store Day organizers and Densmore’s Percussive Press, will be available exclusively at indie record stores and bookstores. The paperback edition, which can be pre-ordered now, and the e-book edition will go on sale everywhere on April 17. 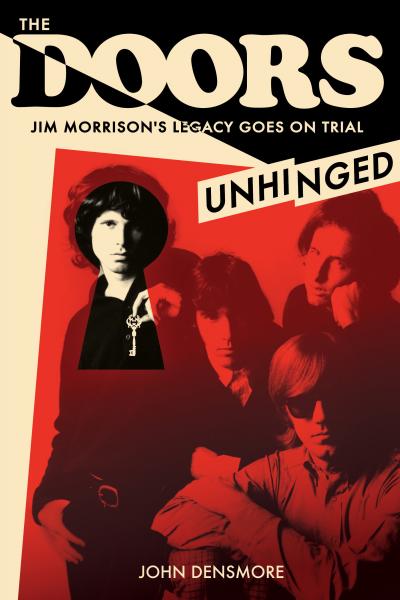 The special pre-sale of The Doors: Unhinged Kobo eBook edition “is a great opportunity to remind customers that they can buy e-books and support their local bookstore, using the links on their local websites,” said Mark Lefebvre, Kobo’s director of self-publishing and author relations.

Kobo Writing Life worked with Densmore to develop the ePub book and promotional strategies, including giving exclusive preorder access to independents. “Knowing that Kobo Writing Life can be part of bringing indie publishing to indie bookstores (in an ‘indies supporting indies’ spirit) is a very satisfying thing,” explained Lefebvre. “I love the fact, for example, that you can now pre-order the e-book while supporting, rather than abandoning your local bookstore, and this is the result of the great relationship that Kobo and ABA have forged.”

Kurtz is also happy about the collaboration among Densmore, Kobo, and Record Store Day.  Densmore could have easily signed with a top publisher, Kurtz said, but “instead he decided to self-publish and work with Kobo for digital sales. This was uncharted territory and took a lot of work and focus to accomplish. We hope that the independent book store community will get behind our efforts so that not only will John’s book be a success but we also create the model for doing book releases in the future.”

Densmore’s book tour will launch at Bull Moose Records, an independent record store in Scarborough, Maine, on Record Store Day and the tour will continue to 12 additional locations through the remainder of April and May, including Porter Square Books in Boston and The Elliott Bay Book Company in Seattle. Densmore will be signing the special hardcover editions of his book during his record store and bookstore visits.

Record Store Day began in 2008 with just 300 participating stores and 10 special releases. This year features more than 350 special releases and 1,000 stores will participate. Visit the Record Store Day Facebook page to get the latest updates on events and get ready-made web banners and logos for easy promotion. A searchable map of the country is also available to find local participating stores.