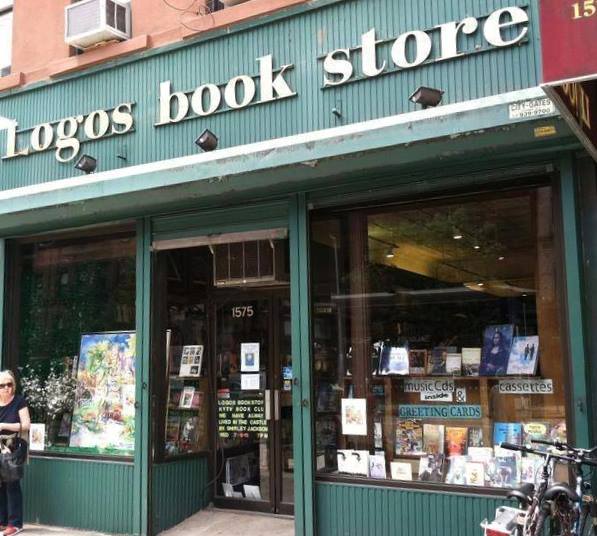 New York City’s Logos Bookstore, a specialty bookstore focusing on Judeo-Christian books and bibles in addition to offering general-interest books for all ages, recently served as a filming location for Can You Ever Forgive Me?, an upcoming movie starring Melissa McCarthy.

“The location scouts liked the interior and they signed me up,” said Harris Healy, who has owned the bookstore since 1991. “It was a great experience. It was really fun seeing my bookstore change into something else for the movie.”

The interior of Logos was transformed for the shoot, said Healy; the inside of the shop was rearranged and redecorated by the location crew to look like an entirely different bookstore. While Logos did have to close down during the filming earlier this month, the production company paid to use the store’s space. Logos is just one of the bookstores that will be featured in the film, added Healy.

The movie, which will hit theaters in 2018, is based on author Lee Israel’s 2008 memoir, Can You Ever Forgive Me?: Memoirs of a Literary Forger (Simon & Schuster).

Once a celebrated author, Israel’s career took a downward turn in the 1980s; in 1992, she began forging letters by deceased writers and actors. Israel sold these forged letters, from the likes of Dorothy Parker, Noel Coward, and Lillian Hellman, to collectors throughout the country. She also stole original letters from archives and libraries and replaced them with forgeries.

McCarthy, known for her performances in the TV series Gilmore Girls and Mike & Molly and films such as Bridesmaids, Ghostbusters, and Spy, is cast in the role of Israel in the film adaptation.