Aaron Cance, a former bookseller at The King’s English Bookshop in Salt Lake City, Utah, is striking out on his own to open a new bookstore, The Printed Garden, next week in nearby Sandy. The 2,000-square-foot store will offer an even mix of new books and gently used, out-of-print, and signed and rare titles. 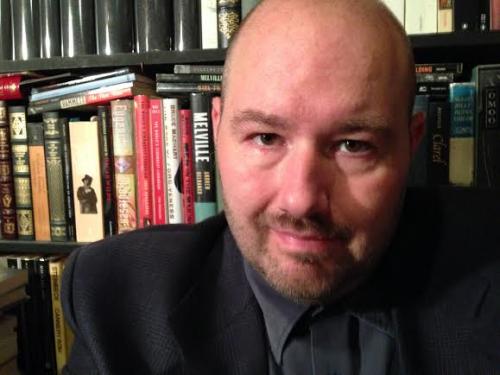 Sandy’s Union Square shopping plaza, which is populated predominantly by independently owned businesses, is home to the new store, which will feature a book club meeting room and a vibrant children’s section.

“I call it a self-service family bookstore,” said Cance. “I’ve got all the usual categories as well as what I think will make it unique, particularly in Salt Lake City.”

Cance has worked in bookselling for 18 years, in virtually every capacity. He spent four years at used and rare bookstore Crossroad Books in Wisconsin; five years at Barnes & Noble; a year at Ken Sanders Rare Books in Salt Lake City, and, most recently, eight years at The King’s English Bookshop, owned by American Booksellers Association President Betsy Burton.

“I’ve been keeping my eyes open, learning from each one of these people — who have all been fabulous — with the idea in mind that someday I would open my own store. I’ve also been accumulating rare and signed books aggressively over the last 10 years, and over the last year I’ve been picking up some nice secondhand stock,” he said. “Opening a bookstore was always the plan, and I’m at the point now where it was time to do it, if I was going to do it, so I pulled the trigger.” 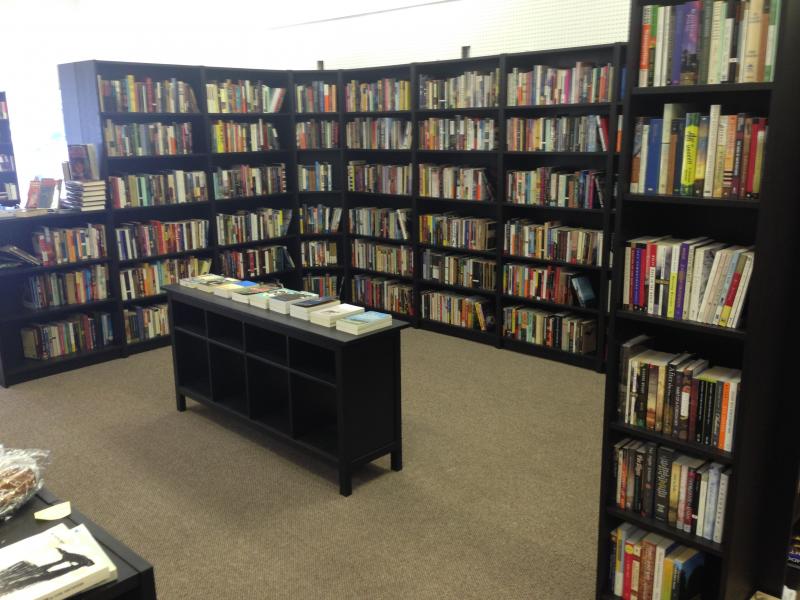 Cance, whose literary pedigree includes authorship of two novels, a Bachelor of Arts degree in English Literature from the University of Wisconsin, and a Master of Arts degree in British and American Literature from the University of Utah, said he hopes to get the store up and running in the next week. The store website, printedgarden.com, is in development and will go live next week.

In addition to a very large literature section, Cance said, The Printed Garden will feature a large history section, a section on the history of the American West and another on Western ecology and natural resources, as well as a selection of Utah-centric books on the history of cities and families in the area. The store will also feature a large children’s area with the goal of promoting reading at a young age.

“When I started at The King’s English, I really undervalued the importance of children’s books,” said Cance, who started out in shipping and receiving at the store. “I never gave it much thought, but I watched the way their young clients grew and it reminded me of how important books were for me when I was young, plus I was starting to put books in front of my young daughter and saw how she responded to them. I think reading is just an essential part of a healthy life; it’s so enriching and it’s also easily accessible.” 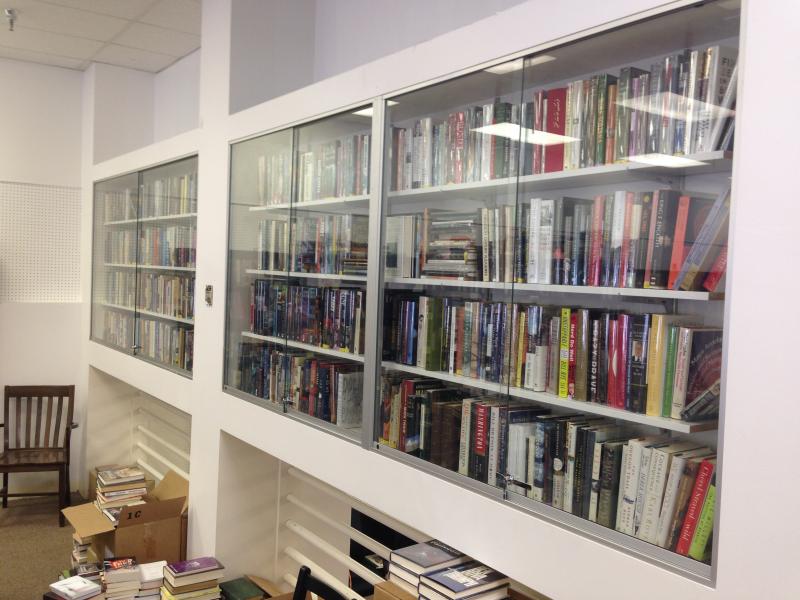 Cance is also hoping to get a science fiction book club going and is open to the possibility of book clubs like the few he ran at Barnes & Noble, which focused on Japanese literature, Russian literature, and French literature. A friend with a Ph.D. in philosophy from the University of Chicago has also offered to lead a book group focusing on a different philosopher each month.

The Printed Garden is coming out of the gate as a very small operation, Cance said, but he hopes it develops into something bigger and definitely sustainable. For the first six to 12 months, however, he expects it will be a one-man show.

“Hopefully, my business will grow to the point where I won’t be able to manage it myself and at that point I should also be making enough to hire some people to work there,” said Cance, adding, “As a new business owner, I’m going into it with all the optimism in the world and all the pessimism at the same time. But there is no way I would rather spend the next 20 years than running an indie bookstore.”

To prepare for this moment, Cance said he has depended on the steadfast support of The King’s English’s Burton and store manager Anne Holman. He was also able to attend Winter Institute 9 in Seattle as well as several regional bookseller conferences. Cance said that he has learned much from Burton over the years about all the moving, behind-the-scenes parts that go into running a bookstore and he admires his former boss’ work with ABA as well as with the localism movement in Salt Lake City and beyond.

“I’m hoping to harness that energy inspired by Betsy, who is heavily involved in the Local First movement here, to rally the indie stores in our plaza and try to collaborate with everyone for their mutual benefit to see if we can market the plaza as a community,” said Cance.