Via NetGalley, booksellers are now able to preview e-galleys of a standout list of books that will be available in the Galley Room at Winter Institute 11. For those who won’t be in Denver from January 23–26 (or for those who just want to get started reading right away!), here NetGalley highlights 10 titles that are available for booksellers to request as e-galleys right now. 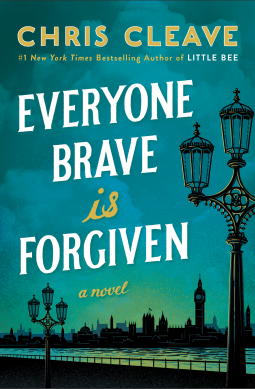 This season shows no shortage of breakout books from familiar names in literary fiction. From Chris Cleave, author of the #1 New York Times bestselling Little Bee, comes Everyone Brave Is Forgiven (Simon & Schuster) — a spellbinding novel about three unforgettable individuals thrown together by war, love, and their search for belonging in the ever-changing landscape of WWII London. Look for it also in Publishers Lunch’s Buzz Books 2016: Spring/Summer. 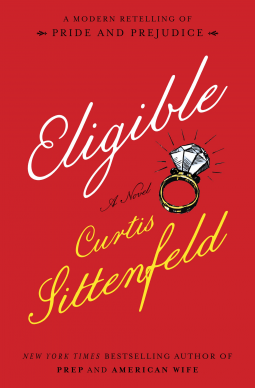 The American West is bestselling author Larry Watson’s forte, and in As Good as Gone (Algonquin Books), his 10th novel, he has created his most vivid, genuine antihero yet in Calvin Sidey, a man stuck in a myth. With the crisp, restrained prose for which Watson is known, As Good as Gone is a story of a man increasingly at odds with the world. 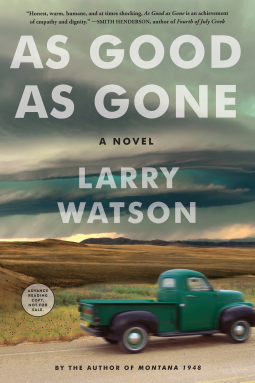 Along with works from bestselling authors, NetGalley is also providing e-galleys for some of the upcoming season’s most highly anticipated debuts, such as Here Comes the Sun by Nicole Dennis-Benn (W. W. Norton), in which a cast of unforgettable women battle for independence while a maelstrom of change threatens their Jamaican village. The work of a much-heralded new writer, Here Comes the Sun offers a dramatic glimpse into a vibrant, passionate world most outsiders see simply as paradise. 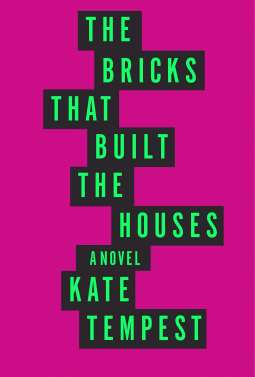 Kate Tempest, a major talent in the poetry and music worlds, sits poised to become a major novelist as well with The Bricks That Built the Houses (Bloomsbury). Driven by empathy and ethics, it’s a blazing and beautiful novel: wise but never cynical, generous and vigorous. Love animates this debut novel, rich with characters and restless in perspective, which sprawls across London.

L.S. Hilton’s Maestra (G.P. Putnam’s Sons) is already stirring buzz from Hollywood to London and back again as one of the year’s big new thriller discoveries. With the cunning of Gone Girl’s Amy Dunne, and as dangerous as The Girl With the Dragon Tattoo’s Lisbeth Salander, the femme fatale of this Talented Mr. Ripley-esque psychological thriller is sexy, smart, and very, very bad in all the best ways. Booksellers will also see Maestra in Buzz Books 2016: Spring/Summer, along with the next title on NetGalley’s list…

In All Tomorrow’s Parties (Grove Press), Rob Spillman (editor of Tin House magazine) traces his past to craft a deeply affecting coming-of-age portrait of an artist’s life that serves as an exhilarating cultural tour of the last quarter century through the lens of two transforming cities, drawing on musical inspiration from the Sex Pistols to Sonic Youth and the words of literary heroes such as Paul Bowles and Ken Kesey. 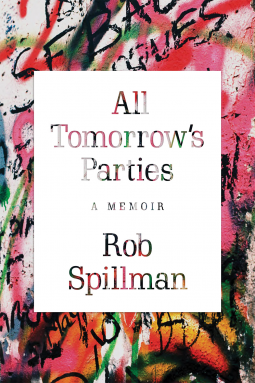 Must-reads in the young adult realm include Flawed (Feiwel & Friends), a breathtaking YA debut from award-winning and bestselling author Cecelia Ahern. The Scarlet Letter meets Divergent in this thoughtful and thrilling novel that depicts a society in which obedience is paramount and rebellion is punished, and where one young woman decides to take a stand that could cost her everything.

Silver Linings Playbook author Matthew Quick brings us Every Exquisite Thing (Little, Brown Books for Young Readers), a heartfelt YA novel that serves as a celebration of the self and the formidable power of story. Booksellers can also find an excerpt in Buzz Books 2016: Spring/Summer. 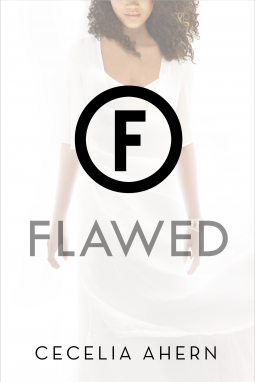 Finally, Tell the Wind and Fire (Houghton Mifflin Harcourt Children’s Book Group) by New York Times bestseller Sarah Rees Brennan is already a much wished-for book on NetGalley. This magic-infused tale of romance and revolution is lush, dramatic, and timely.

Booksellers are encouraged to take the opportunity to read these featured books and to nominate their favorites for the Indie Next List using the Feedback button in NetGalley. Those who are not already getting the earliest access to new galleys all year long are encouraged to opt into NetGalley’s Digital White Box program.