The staff at the Ol’ Curiosities & Book Shoppe in Monroeville, Alabama, has spent months preparing for the July 14 release of Go Set a Watchman (HarperCollins). Since February, Lee’s hometown bookstore has pre-sold 1,000 more copies of the new book than there are residents in town, according to the store’s owners.

“We have pre-sold over 7,000 copies of Go Set a Watchman, not counting To Kill a Mockingbird sales and everything else Harper Lee-related,” said Spencer Madrie, who co-owns the book, antique, and gift store with his mother, Ann Mote.

This is Lee’s first new published work in more than 50 years, following To Kill a Mockingbird, her Pulitzer Prize-winning novel, which has sold more than 40 million copies. The author completed Go Set a Watchman in the 1950s and set it aside. The work was presumed lost until fall 2014, when her lawyer said she stumbled upon it attached to an original, typed Mockingbird manuscript.

Monroeville, which was designated “The Literary Capital of Alabama” in 1997 by the Alabama legislature, was the model for Maycomb, the setting for To Kill a Mockingbird. As the town’s only general interest bookstore, Ol’ Curiosities has weathered a stunning publicity blitz since HarperCollins’ announcement in February of the existence of a second book. Although the book has been heavily embargoed prior to its release, the Wall Street Journal and the U.K.’s the Guardian will be excerpting the novel’s first chapter on their websites on July 10, four days before its pub date.

Madrie and Mote are expecting a number of television crews to be present at the store for its midnight book release party, including NBC Nightly News, cable channel TLC, and Alabama.com. But even in the weeks leading up to the July 14 event, Madrie said, “We have had a news crew here almost every day from around the world.”

Fans of Lee’s work are coming from as far away as Oregon to attend the midnight release festivities in Monroeville. After the store party, which will feature food and drink and an appearance by Gregory Peck/Atticus Finch impersonator Eric Richardson, the store will re-open at 8:00 a.m. the next morning to continue sales. Since pre-orders began this winter, Madrie and Mote have been booking orders in-store and on the store’s website, which prominently features an order link on its homepage. 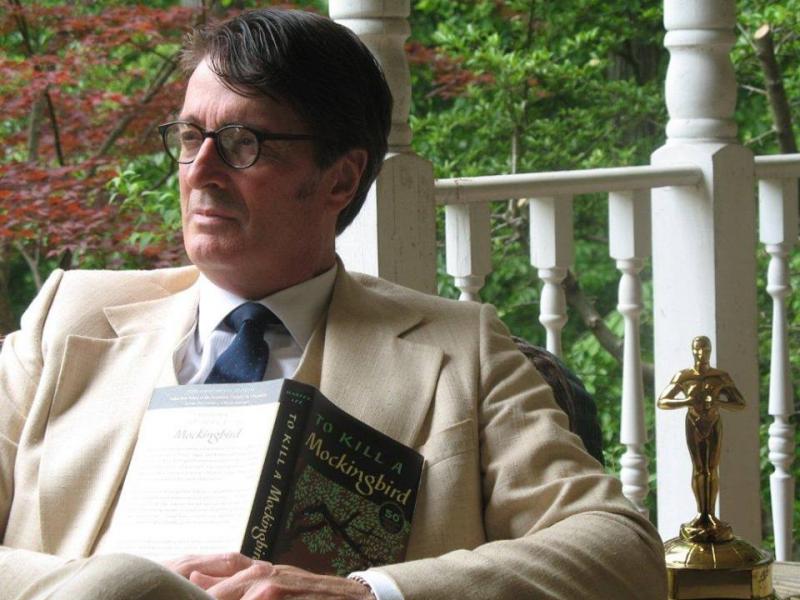 Madrie said that the announcement of Lee’s book has dramatically affected his life in the last few months.

“[The bookstore is] more of a side business for me, since I work here part-time, and my mom works here full-time, but I have actually had to put my other job on hold ever since the [announcement of the] release,” Madrie said. “I’ve had to oversee the website getting built. Then we’ve got an ongoing blog, and a lot of author events we’ve been trying to arrange for this.”

Madrie spends a lot of time updating the store’s Tumblr account, Facebook page, and blog with Harper Lee quotes, as well as original essays about To Kill a Mockingbird, links to related stories, and interviews and articles solicited from authors.

“Just about everybody that’s written anything about Harper Lee has done an author interview with us for the blog, so we have had a lot of success with that,” said Madrie. The list includes  Monroeville native and Crazy in Alabama author Mark Childress, whose self-published volume of two essays on the publicity-shy author is called Looking for Harper Lee.

Madrie said to commemorate sales of the first edition of Go Set a Watchman “every book ordered will be embossed and will include a certificate verifying it’s from our store in Monroeville.” The copy’s first edition status will be verified with a special seal depicting the Monroeville courthouse steeple on a light gray background.

During the day on Tuesday, July 14, the store will continue the Harper Lee/Monroeville-centric festivities with a signing by Kathy McCoy, author of several local history books, including Monroeville: Literary Capital of Alabama (Images of America). This will be followed on July 15 by a signing with Kerry Madden, author of Up Close: Harper Lee (Viking Books for Young Readers). 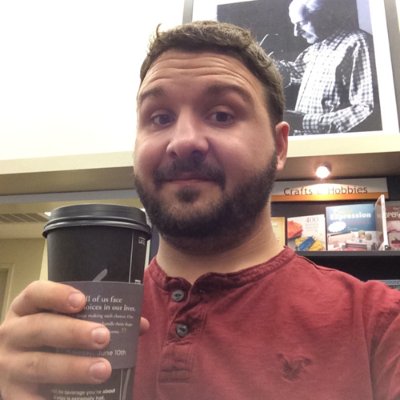 In addition, Marja Mills, author of the memoir The Mockingbird Next Door: Life With Harper Lee (The Penguin Press), has sent the store a few hundred signed bookplates to include with copies of her book.

Profits from the heightened sales over the last few months will go to store improvements, Madrie said, as well as toward plans for a new space across the street to house the store’s operations on Etsy.

“This thing’s really taken off,” said Madrie, adding that the Go Set a Watchman phenomenon has even affected sales of other books not written by Harper Lee, who was a close friend of Truman Capote’s, author of the1966 true crime classic In Cold Blood.

“Right now, our main display case is all Mockingbird-related stuff and all the books about Harper Lee, and of course, books about the town, and then we have a spot for Capote books as well, which we have also been selling a lot of,” Madrie said.