Stacy Mitchell of the Institute for Local Self-Reliance will be the featured speaker at the American Booksellers Association’s opening plenary session, “The New Localism,” on Wednesday, May 11, at BookExpo America 2016. Mitchell is co-director of the institute and oversees its Community-Scaled Economy Initiative, which produces research and analysis, and partners with a range of allies to design and implement policies that curb economic consolidation and strengthen community-rooted enterprise.

A nationally recognized leader in the movement to counter the power of mega-retailers, Mitchell will focus on how booksellers can foster growth in the localism movement, to move it beyond education and make substantial changes to public policy. Mitchell is the author of Big-Box Swindle: The True Cost of Mega-Retailers and the Fight for America’s Independent Businesses (Beacon Press) and has written for a wide range of publications, including BusinessWeek, The Nation, and the Wall Street Journal. 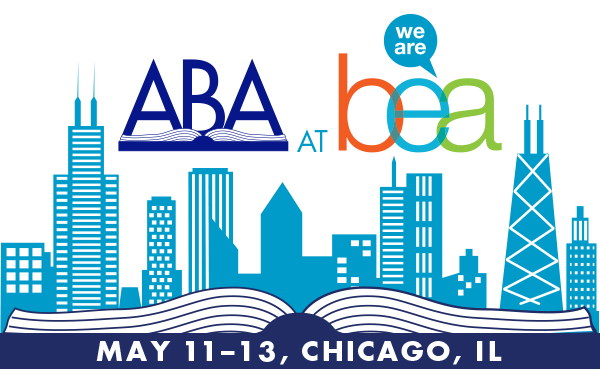 At Winter Institute 11, ABA and Civic Economics released the study “Amazon & Empty Storefronts: The Fiscal and Land Use Impacts of Online Retail,” which details the overall negative impact that Amazon has had on Main Street retailers, jobs, and communities across the country. And last week, ABA launched the New Localism Toolkit to help booksellers educate their staff, their customers, elected officials, and the media about the latest relevant data regarding the localism movement. In her talk, Mitchell will discuss the current state of the localism movement, especially regarding how booksellers and other independent businesses can work to initiate changes to public policy to benefit locally owned businesses and their communities. Following Mitchell’s talk, booksellers will have the opportunity to share ideas for making the most of the New Localism Toolkit.

Other ABA programming on tap for BEA will once again include:

On Tuesday, May 10, before the start of BEA, ABA will present an IndieCommerce Institute, offering a general track and an advanced track for users at different levels.

Also on May 10, Penguin Random House is throwing an opening-night party exclusively for all ABA booksellers from 9:00 p.m. to midnight at Hotel ABA, Chicago’s The Drake Hotel.

Watch for details about all ABA programming and registration information in upcoming editions of Bookselling This Week. (Program is subject to change.)

ABA members who have not attended the trade show in the last two years can apply to win one of 60 BEA scholarships of $435 each to help defray their hotel and travel costs. To qualify, booksellers must stay at least one night at The Drake Hotel during the show and participate in the BEA VIP Rewards Program (this involves visiting different exhibitors at the show to learn about their books and products).

The upscale Drake Hotel is located at 140 E. Walton Place, one block from the Lakefront Trail and a 10-minute walk to the nearest train station. The Drake’s ABA rate of $199 per night plus 16.4 percent tax per night (single/double occupancy) applies to stays from May 10 through May 13, 2016; additional nights at the $199 rate may be available for three nights pre- and post-BEA, based on availability. The $199 rate is open to all BEA attendees until April 6 or until the room block reaches capacity, whichever comes first. ABA members are encouraged to make their reservations as soon as possible.

A BEA shuttle bus will run May 11–13 from The Drake to McCormick Place.