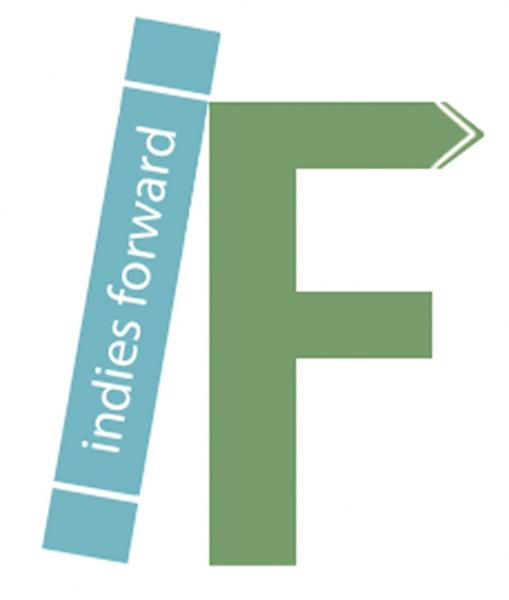 A group of young booksellers from around the country are teaming up to launch Indies Forward, a new volunteer organization dedicated to cultivating, supporting, and sustaining the emerging generation of innovators and leaders in the bookselling industry.

Conversations among younger booksellers at Winter Institute 2016 in Denver and again at the fall regional trade shows indicated to Kim Hooyboer, a bookseller at The Elliott Bay Book Company in Seattle, and her colleagues that there was a strong desire for tailored networking and education opportunities for young booksellers and for an understanding of how to make bookselling a career.

“We wanted to make sure that there was a way for us to continue the conversation about how to make bookselling a viable career for new and young booksellers, rather than lose us to other industries,” said Hooyboer, who is organizing Indies Forward along with a number of other booksellers, including Emma Nichols, also of The Elliott Bay Book Company; Sam Kaas of Third Place Books in Seattle, Washington; and Hannah Oliver Depp of WORD in Brooklyn, New York, and Jersey City, New Jersey.

Depp, who previously worked at Washington, D.C.’s Politics & Prose and is now the operations director at WORD, said Indies Forward’s mission is twofold. “On the one hand we are dedicated to encouraging the next generation of booksellers to stay in the industry and grow, and on the other hand to challenge the industry itself to evolve,” she said.

Indies Forward, which will focus primarily on development, networking, and mentorship, will provide educational programming specifically tailored to new and emerging booksellers, on such topics as personal finance, management, and the economics of bookstores and publishing. The group plans to set up standalone networking events as well as in conjunction with regular industry gatherings so that younger booksellers will have a greater chance of being able to attend.

Indies Forward is currently seeking volunteers from each of the nine regional independent bookseller associations to serve as primary regional contacts and to help establish meetups in their regions.

Booksellers who would like to be involved in Indies Forward, either in a leadership role or simply as a way to stay connected with other young booksellers, should send an e-mail with their name, store, and region to indiesforward@gmail.com.

To conduct conversations and organize events, Indies Forward is using Slack, an invitation-only online forum for communication and collaboration. Booksellers can request to join the Indies Forward Slack group by e-mailing indiesforward@gmail.com.

Several members of Indies Forward will be attending Winter Institute 12 in Minneapolis later this month. Hooyboer, Depp, and others involved in the organization will be available to talk with interested booksellers about the group at the Indies Forward table at the Consultation Station.

“We want people to know we are here, we’re excited, and we love this business,” said Depp. “Bookstores change their communities and their communities change the world … We need more pathways to ownership and leadership positions and advice on how to harness the energy and excitement of new booksellers into a career.”

The Wi12 Young Professionals Afterparty, which will take place from 10:00 to 11:00 p.m. in the Regency Room of the Hyatt Regency Minneapolis on Friday, January 27, will present the chance for young booksellers to meet one another and network. The event is sponsored by Literary Hub and the National Book Foundation, with help from the nine regional independent bookseller associations.

Booksellers can also don Indies Forward buttons, which will be available at the ABA Welcome Desk, at the Indies Forward Consultation Station table, and at the afterparty. A flier in the Winter Institute welcome bags will present Indies Forward’s mission and contact information.

Through Indies Forward, Hooyboer hopes younger booksellers will begin to feel they are part of a bigger industry rather than closed up in their respective stores. “That’s one of the biggest draws of our regional shows and Winter Institute,” she said. “You start to realize you’re not just going to work every day, you’re part of this larger book community. That’s key to making sure we keep folks who are going to be the next generation of booksellers.”

“I was in a great situation to be nurtured by book-slingers who showed me how it could be a career; the longer I’ve been in the industry, the more I am realizing how rare that was,” said Depp. “So many promising industry leaders change career paths due to a lack of opportunity or understanding of how to create it for themselves. This is my own corner of the world and I want to see it improve.”

As the group’s plans progress, the American Booksellers Association will provide general support for the Indies Forward mission and will help facilitate its efforts by including members in discussions about future educational and networking needs.