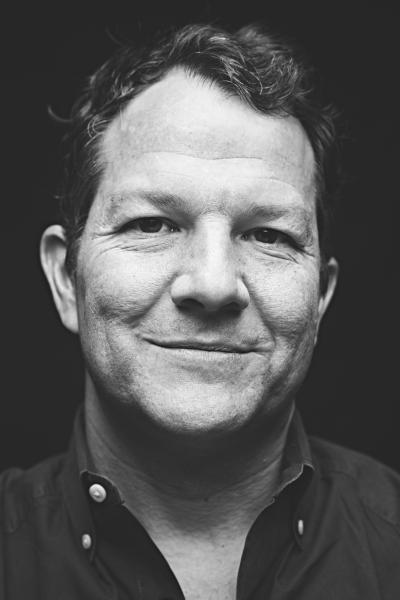 Kirk Lynn is the author of the Summer/Fall 2015 Indies Introduce title Rules for Werewolves (Melville House), which follows a pack of young werewolves as they squat in foreclosed and empty vacation homes in the suburbs of America, thieve from local convenience stores, and create their own new society.

Rules for Werewolves “is propelling and jarring,” said Steven Salardino of Skylight Books in Los Angeles, California. “It has elements of some of my favorite authors, like Dennis Cooper, Russell Banks, and Sam Sheppard, while never feeling necessarily influenced by them; it stands as its own new and exciting work.”

Lynn received his MFA from the Michener Center for Writers at the University of Texas at Austin. He is now the head of playwriting and directing for the university’s theatre and dance department, as well as one of six co-producing artistic directors of the Rude Mechanicals theatre collective. He lives in Austin with his wife, the poet Carrie Fountain, and their children. 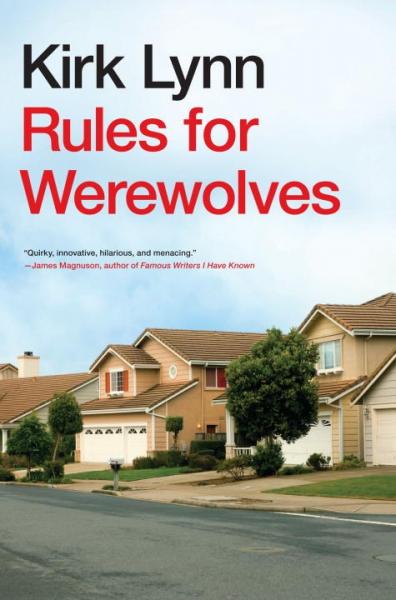 What inspired you to write Rules for Werewolves?

Kirk Lynn: I really wanted to write something in a bigger, deeper emotional arc and live with the characters for longer than a couple of hours. And Austin is a place where slacking, living off the grid in the city, and working toward a personal transformation are all traditional activities.

You are both a novelist and a founding member and artistic director of the Rude Mechanicals theatre collective. When did you know you wanted to be a storyteller?

KL: Ever since I was a kid. I lived in books. And I have always made books, since I was a child. Any story or any creation of a world works for me.

What inspired the transition from playwright to novelist?

KL: I think different stories want different containers. And I have written prose for as long as I have written theatre. I think this is just the first book that worked. But there are previous book-length disasters that helped me get ready for this one.

The dialogue in Rules for Werewolves is quick and snappy. How has your experience as a playwright influenced your novel-writing style?

KL: I hear responses. The first line is usually the hardest. And then the rest just start coming. After that, it’s a lot of cutting and refining and cutting and refining. And doubting and waiting and looking again. But I think plays trained me to intuit responses to the first impulse.

Rules for Werewolves provides an interesting glimpse into disenfranchised American youth culture, however fantastical this particular subset may be. Why did you decide to approach the topic specifically through werewolves?

KL: I love the idea of violent transformation. I think we all want to be a little different. A little better. A little more true. And mostly you have to change little by little. But it seemed a great disruption to imagine those personal transformations coming quickly and without a lot of control. That’s usually how circumstance works: someone dies, someone leaves you, etc. So it was just a matter of giving the internal change that same sharp, sudden violence.

Austin has a robust indie bookstore scene. What special role do you see these stores playing in such a vibrant and artistic city?

KL: Bookstores make artists. The ability to wander and browse. To buy not by algorithm but by whim. To be surprised by a book or a cover or a fellow browser and what he’s pulling off the shelf. Record stores, bookstores, and coffee shops are the holy trinity of arts incubation. And bookstores are the Father.

Learn more about the author by following him on Twitter.