Lisa Ko is the author of The Leavers (Algonquin), a Winter/Spring 2017 Indies Introduce adult debut and a May 2017 Indie Next List pick.

The Leavers, a story of immigration and adoption, is “a difficult yet rewarding tale of those who leave and those who are left — and sometimes they are the same people,” said Becky Milner of Vintage Books in Vancouver, Washington, who served as an Indies Introduce adult debut panelist. “Set in both New York and China, the story of Deming Guo and his mother is a bravura debut.”

Ko’s fiction has appeared in Best American Short Stories 2016, Narrative, Copper Nickel, and the Asian Pacific American Journal. She has been awarded fellowships and residencies from the New York Foundation for the Arts, the MacDowell Colony, the Lower Manhattan Cultural Council, Writers OMI at Ledig House, the Jerome Foundation, and Blue Mountain Center, among others. A New York native, Ko is also a founding co-editor of Hyphen Literary & Art Magazine and a fiction editor at Drunken Boat.

Milner and Ko recently discussed the events, both past and present, that inspired the author’s debut novel.

Becky Milner: Your writing and editing career is well established, so why did you choose to write a novel? 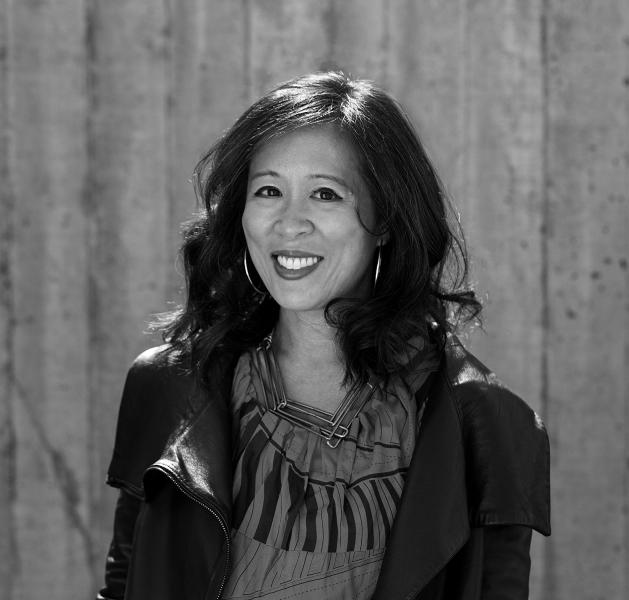 Photo by Bartosl Potocki
Lisa Ko: I started writing The Leavers in 2009, so it took seven years to get it out into the world. It’s the first novel I’ve written — before that, I was working on a short story collection — and it was inspired by real-life stories of undocumented immigrant women whose U.S.-born children were taken away from them and adopted by American families, while the women themselves were jailed or deported. Judges declared the mothers unfit (in one woman’s case, it was because she wasn’t fluent in English) and argued that transracial adoption would give their children a better “quality of life.” It was this missionary-type attitude: we need to save these kids from their own culture and families.

I couldn’t get these stories out of my head, especially as the daughter of immigrants myself. So that was the impetus for starting the book.

BM: Why tell a story that focuses on immigration, emigration, and the United States legal and Immigration and Customs Enforcement (ICE) systems?

LK: I’ve always felt frustrated at how issues of immigration and legality are portrayed as occurring in a vacuum. Trade agreements and the U.S. backing of wars and oppressive governments have helped create the need for people to seek economic opportunities elsewhere. And what constitutes legal migration is constantly shifting. Prior to the 1965 Immigration and Nationality Act, it was nearly impossible to enter the U.S. legally if you weren’t from Europe. The law isn’t always unbiased.

Immigration policies have always been a mirror of our socioeconomic anxieties — like the Chinese Exclusion Act, the first American law to prohibit immigration from a specific ethnic group, or the Bracero Program, which allowed guest workers from Mexico to fill a labor shortage in U.S. agriculture. Today, Latino and Muslim immigrants have become the scapegoats for the growing gap between rich and poor.

I’m interested in fiction that poses questions and explores context and complexities, and since culture influences politics, I’d love for The Leavers to clear up some misconceptions about undocumented immigration, as well as shed light on the for-profit detention facilities that imprison hundreds of thousands of immigrants each year. Our current policies are permanently fracturing families.

But most of all, I want to tell a good story.

BM: What would you like booksellers to know so they can better advocates for The Leavers?

LK: With an administration that is so virulently anti-immigrant, The Leavers is definitely a timely novel, but it’s actually been timely for a long time, based on incidents that occurred nearly 10 years ago and have been occurring regularly since then.

The subject matter may sound heavy, but the novel is really funny in a lot of places. There’s plenty of music, laughter, humor, joy, and hustle.

And though it’s a specific story about a specific family, I don’t think it’s solely about identity and immigration. It’s an American story in the way that immigration and identity are inseparable from America.

BM: What’s next for you?

LK: There is another novel in the works, slowly but surely.

Find out more about the author at lisa-ko.com.