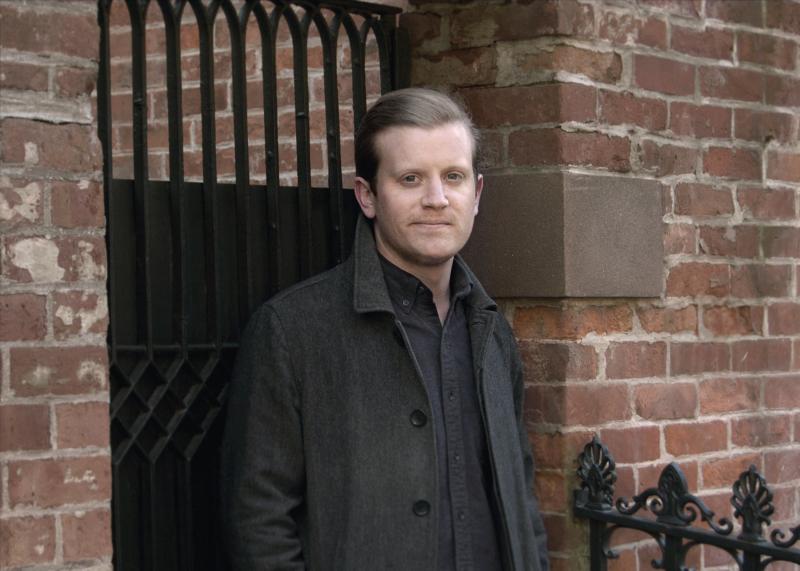 Nicholas Gannon is the author of The Doldrums (Greenwillow Books), a Summer/Fall 2015 Indies Introduce title for middle-grade readers and an Autumn 2015 Kids’ Indie Next List pick.

“Archer Helmsley takes after his famous explorer grandparents at heart, but is restrained from acting on those adventurous impulses by his mother. Despite Mrs. Helmsley’s best efforts, Archer finds adventures with his friends, escaped tigers, and lots of espresso,” said Katie Orphan of The Last Bookstore in Los, Angeles, California.

The Doldrums, Orphan added, is “a charming novel, sure to please fans of [Lemony Snicket’s] A Series of Unfortunate Events and Joan Aiken.”

Gannon is a graduate of Parsons School of Design. He has lived in many places since his childhood, including Tennessee, Minnesota, and upstate New York. He now resides in Brooklyn. 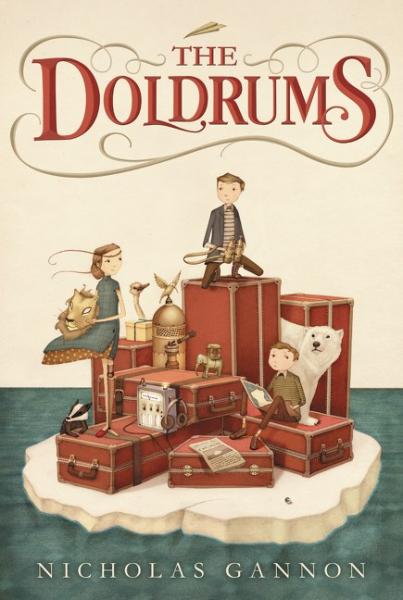 The Doldrums is a beautifully illustrated novel. When you began the process, which came first, the plot or the drawings? How did it evolve?

Nicholas Gannon: The story grew out of Archer and Archer began as a sketch. I did his first sketches on two-by-fours while working construction in upstate New York. (All of Archer’s original drawings are now stuck in the walls of a home we were building.) From there, I had many different ideas and organized them with a fictional newspaper called The Doldrums Press. Eventually, that became the book.

The Helmsley house is not an ordinary house — it is also a character, full of secrets and talking animals only Archer can see. Where did you get your inspiration for the house?

NG: Two years after art school, I somehow ended up renting the top-floor bedroom of a single-family brownstone on Manhattan’s Upper East Side. The house belonged to a renowned family (turn-of-the-century U.S. president), and my bedroom had a balcony overlooking these secret gardens. It was here that I began creating The Doldrums Press and while doing so, I realized it was the perfect setting for Archer’s story.

The old adage “like father, like son” rings true for father Richard Helmsley and Archer. What do you think Mr. Helmsley was like as a child?

Archer is a young boy who has never met his grandparents but longs to know them. Why do you think relationships between grandchildren and grandparents are so vital, and what makes them unique?

In The Doldrums, you describe “doers” vs. “dreamers.” Are you a doer or a dreamer, and how so?

NG: I’m a bit of both. Ideally, everyone should be. I’ve always wanted to do something I was passionate about. That requires you to trust that the wandering curiosity of a dreamer will eventually lead you somewhere. And it will. And when it does, you’ll need that roll-up-your-sleeves focus of a doer to accomplish something. Afterward, it’s back to wandering.

NG: I think most independent booksellers own bookstores for one reason: they’re passionate about books. And the only thing they might love more is finding the right person to give the right book to. That’s wonderful for a debut author. Booksellers are invaluable when it comes to introducing a debut author’s book to readers.