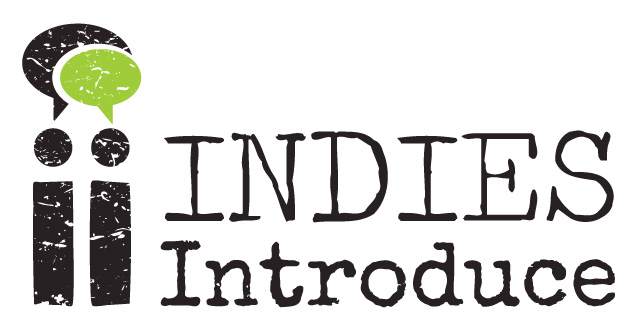 Ruth Lauren is the author of Prisoner of Ice and Snow (Bloomsbury Children’s Books), a Winter/Spring 2017 Indies Introduce debut for middle-grade readers and a Spring Kids’ Indie Next List pick.

Set in a fantasy world inspired by Russia, Prisoner of Ice and Snow is the story of Valor, whose sister Sasha is serving a life sentence in Demidova’s prison for criminal children. Valor has a plan to help Sasha escape — a plan that includes getting herself arrested in order to put the escape in motion from the inside.

Bill Grace, book manager at Buttonwood Books & Toys in Cohasset, Massachusetts, served on the Indies Introduce panel that selected this and the other debuts for young readers. Lauren, who resides in England with her family and cats, recently discussed Prisoner of Ice and Snow with Grace. 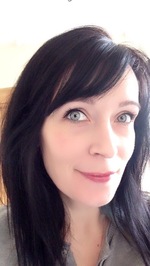 Bill Grace: How would you describe the story of Prisoner of Ice and Snow in a single sentence?

BG: What was the first image or idea that led you to The Prisoner of Ice and Snow?

RL: I was watching Prison Break with my son and I wondered what that sort of story would be like if it was about two young sisters instead. After that, I thought about where I could place the sisters to make their escape from prison even more challenging. I wanted an unforgiving climate and terrain in a cold, snowy, frozen world where the elements themselves could cause problems for the characters and bleed through into every part of the planning Valor has to do to try to break her sister out of prison.

BG: One of my personal favorite aspects of your book is the matriarchal society in which the story is set. Did you draw from any real world societies/cultures to fashion yours?

RL: Thank you so much! I drew on elements of the Russian landscape and traditional clothing but I also wanted to create a matriarchal world where only women can rule and where they often have positions of power. This book is about girls and for girls (though boys and everyone else are welcome, too), and I wanted the sisters to inhabit a world where it would never occur to them that positions of power weren’t open or available to them. They don’t have to struggle or overcome to gain those positions, and they see women in every role — from ruler to doctor to prison guard to hunter. It’s something every child should see reflected in books and in the real world. 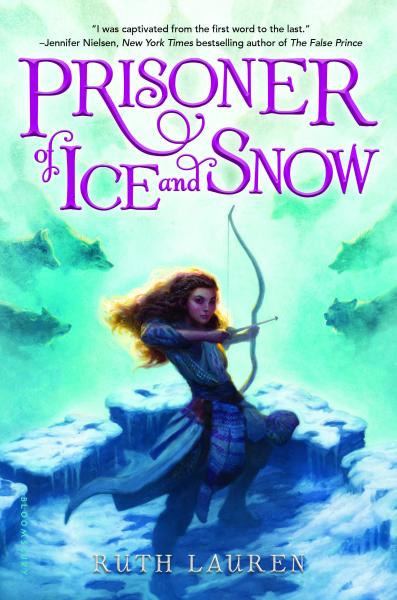 BG: From the very first page, Prisoner of Ice and Snow is incredibly well paced and plotted, while still maintaining a strong emotional core. How did you balance the twists and turns of a thrilling escape story with the emotional development of the relationship between the sisters?

RL: With a lot of help from my brilliant editor, Hali Baumstein! She really got to the heart of the girls’ relationship and helped me to draw out the emotional arcs in a way I could never have done on my own.

The story and the emotions are so linked, though — sort of a symbiosis. I really hope that the plotting feeds into and creates the development of the relationship between Valor and Sasha (and the other characters, too). And I’m so thrilled to hear that you think the balance works.

BG: Prisoner of Ice and Snow ends with some truly spectacular revelations. Will there be a sequel?

RL: I’m excited to say that there will be! It’s called Seeker of the Crown, coming from Bloomsbury in April 2018. No spoilers, but I can’t wait to go back to Demidova for more adventures with Valor and Sasha.

Learn more about the author at ruthlauren.com.