Julie Beddingfield, sister of Stefani Beddingfield, who owns Inkwood Books in Tampa, Florida, is opening the doors to a second Inkwood Books location, this time in Haddonfield, New Jersey. A soft opening is planned for this weekend, with a grand opening celebration scheduled for June 20, which will include a ribbon cutting with the mayor. 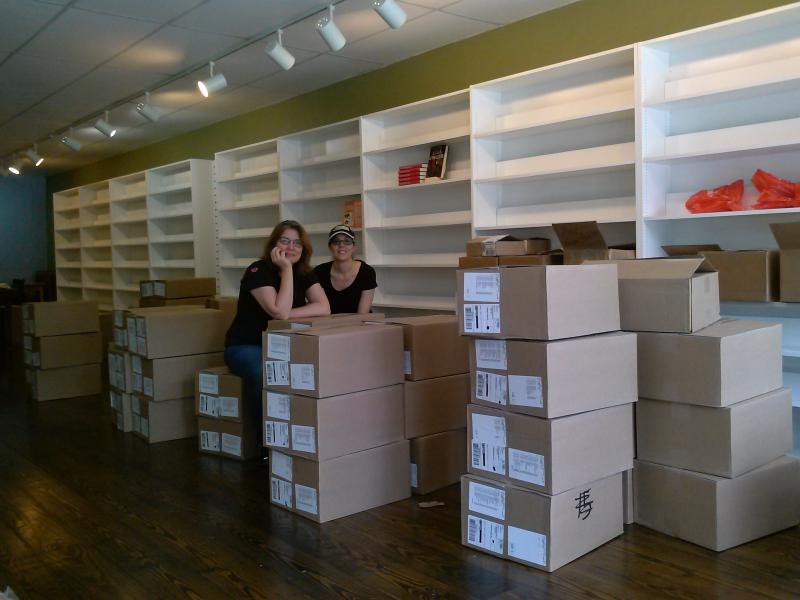 Back in February, Julie, an environmental attorney looking for a change that would give her more time with her 10-year-old twin boys, said she was walking by The Book Swap, her town’s only indie bookstore, and found that it had closed. She texted her sister and playfully suggested opening up a second Inkwood in Haddonfield’s downtown shopping district; immediately, both realized it was actually a great idea.

That was four months ago. After that conversation, Julie did her research, and Stefani sent her copious information about the book business, helping out in the exploratory stages, Julie said, “in every way possible that you can do over the phone.” 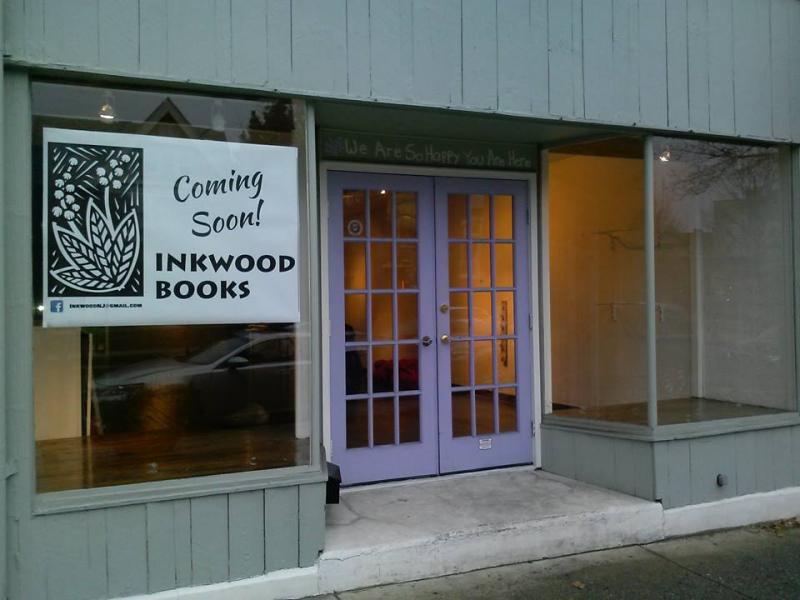 “We had a lot of conversations about it and then I found a spot and it just evolved into, ‘Well, I guess we’re doing this,’” Julie said. “It was certainly not something that was a corporate expansion decision. It was more like an opportunity came up and I was willing to do it, and she was willing to help me.”

In the spring, Julie took a long weekend in Florida to shadow Stefani on the job and to take advantage of her sister’s invaluable bookselling experience as well as her contacts with publishers, consultants, and distributors. Following BookExpo America in May, Stefani made the trip from New York City to New Jersey to help her sister unpack her first order of books and set up shop in the 1,300-square-foot space. 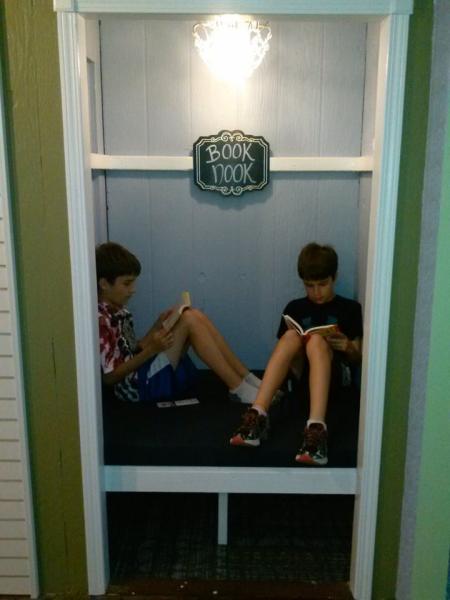 With Julie as the owner, the second store will house a collection of new, general-interest books with a focus on literary fiction, much like the Florida Inkwood, Julie said. Located in a former yoga studio, the space is near an elementary school and across the street from a coffee shop. The new Inkwood Books will also have a separate children’s reading room and a kids’ “book nook” fashioned from a small closet.

“It’s a very similar model to the Inkwood in Tampa,” said Julie, who is already active in her community as a co-founder of Sustainable Haddonfield and chair of her town’s environmental commission. “Just like Stefani, we plan to do lots of events. We want to have book clubs and author signings and wine and cheese nights. We’d also like to try to cross-promote with some of the other local businesses in town, and we’ll have local art on the walls,” she said.

The new Inkwood is also in an area with a lot of young families, so Julie, who moved to the neighborhood with her family nine years ago, said she plans to coordinate with local schools, and has already rounded up the books on the district’s summer reading list.

Along with raffles, giveaways, and refreshments, Inkwood NJ’s grand opening event on June 20 will feature locally based children’s author Dan Gutman signing copies of his new book, Ms. Cuddy is Nutty (HarperCollins), the second in his My Weirdest School series.

“It’s shaping up to be a great store,” said Stefani, who has owned Inkwood in Florida for two years after purchasing it from its founders, Carla Jimenez and Leslie Reiner, who owned the store for 21 years.

Before becoming booksellers, the two sisters grew up in Florida in a book-loving family; Julie remembers her sister corralling all their books into a mini-library and charging her late fees if she forgot to return one. She said she doubts she would have her own bookstore now if it had not been for Stefani’s example.

“[For Stefani], Inkwood was one of those things where the opportunity came to her and she took advantage of it. It’s a similar situation with me,” Julie said, “although I know that for me, I would not have done it if it weren’t for her and knowing I had that resource.”

“Both of us have a nonpretentious, accessible attitude about what a bookstore should be, in terms of being open to encouraging reading and just helping people get books into their hands,” she added. “We’re both pretty laid back that way, and, I think, able to have a lot of fun.”