The Sustainability Award honors Kepler’s as a “community champion” for its innovative business model designed to help independent bookstores adapt to changing economic and community needs. In early 2012, Kepler’s launched the Kepler’s 2020 Project to transition from a for-profit bookstore whose book sales subsidized author readings and community events, to a hybrid consisting of both a community-owned bookstore that focuses on curating and retailing books and Peninsula Arts & Letters, a nonprofit focusing on events programming that is supported by new revenue sources, including admission tickets, memberships, tax-deductible contributions, and corporate sponsorships. 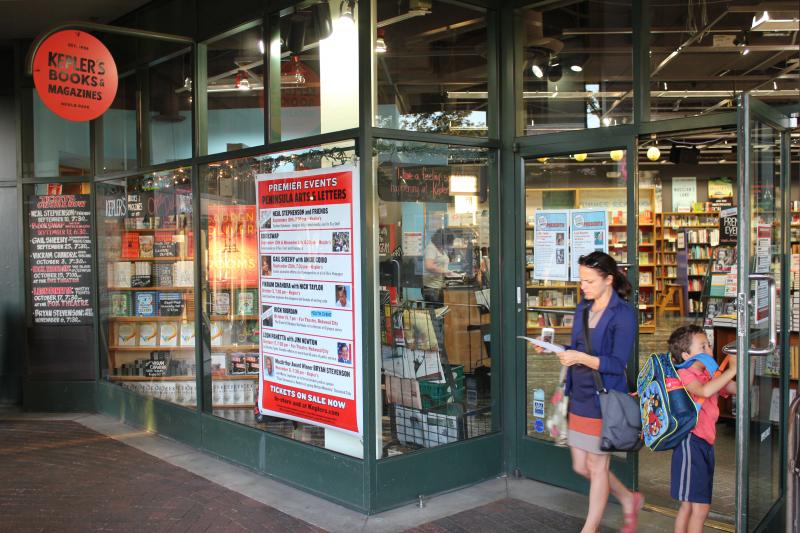 “Four years ago, when we took over the management of Kepler’s, we really saw sustainability as a mandate from the community,” said Praveen Madan, who led the project to reinvent the bookstore and now leads Kepler’s as its community engagement officer (CEO). He and his wife, Christin Evans, who serves as director of inventory management at Kepler's, also own The Booksmith in San Francisco.

“Sustainability is at the core of everything we do at Kepler’s, and we’ve gotten great results: the store is doing well; our sales have grown; and our nonprofit is doing tremendous new programs,” Madan said. “The community is really recognizing that, and we have the results to back it up.”

The Kepler’s 2020 model has received national news coverage since it was conceived in January 2012, when the store seemed fated to close due to mounting debts and losses under its former ownership. Loyal customers had already raised money to save the store in 2005, the first time it was in danger of closing.

In developing a hybrid model for the store, the Kepler’s 2020 transition team of local volunteers raised more than $700,000 for renovations, new technology, a new lease, and new inventory. It also created Peninsula Arts & Letters, which now offers lectures, panel discussions, interviews, and workshops. In 2015, some 30,000 people attended more than 200 events staged by the nonprofit, which has also developed new literacy programs for 10,000 local students in the Silicon Valley area, including students in the underserved communities of East Palo Alto and Belle Haven. 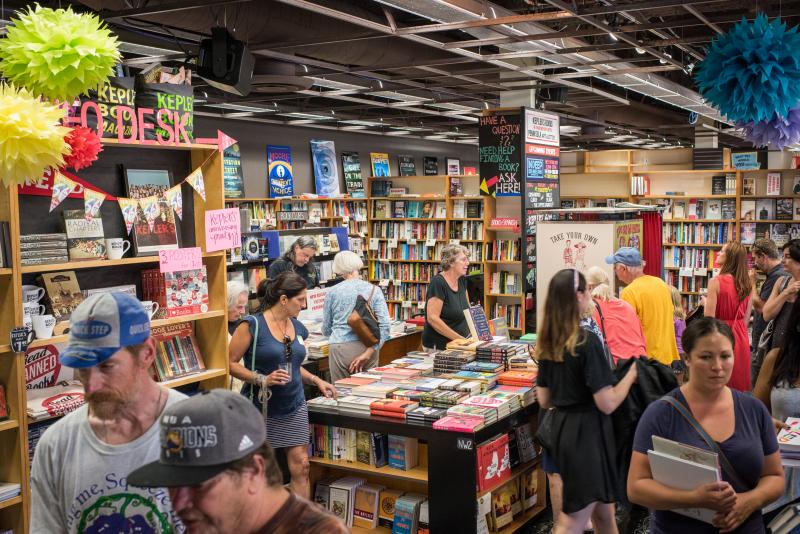 Kepler’s was nominated for the Sustainable San Mateo County (SSMC) award by long-term customer Nancy Crabbe, a retired public librarian who used to be a volunteer at store events. The award was determined through a competitive process that included community nominations, vetting, reference checks, and voting by the SSMC awards committee.

“We were impressed by Kepler’s because of their perseverance in a difficult industry and ability to remain a successful part of our local economy, as well as their dedication to providing an educational community space and giving back to students in surrounding low-income communities,” SSMC spokeswoman Adrienne Etherton told local news site The Almanac.

The concept of community stewardship is very important in Kepler’s new business model, Madan said, and is reflected in the inclusion of staff and customers in all major decisions, as well as periodic “state of the union” discussions open to the public.

“I think social equity is a very core and central part of how the new Kepler’s is run and managed,” said Madan. “We’ve just gone away from this idea that bookstores can be owned by one or two individuals and that they need to rely on a low wage workforce to do the bulk of the day-to-day work. The job of the leadership team is stewardship: managing the store for the community’s benefit.”

The SSMC awards selection committee was impressed by Keplers’ efforts to build a highly democratic organization and improve staff wages and benefits, including its public commitment to a starting wage of $15 per hour for staff this year, Madan said. Over the last two years, Kepler’s has also introduced profit-sharing among staff. 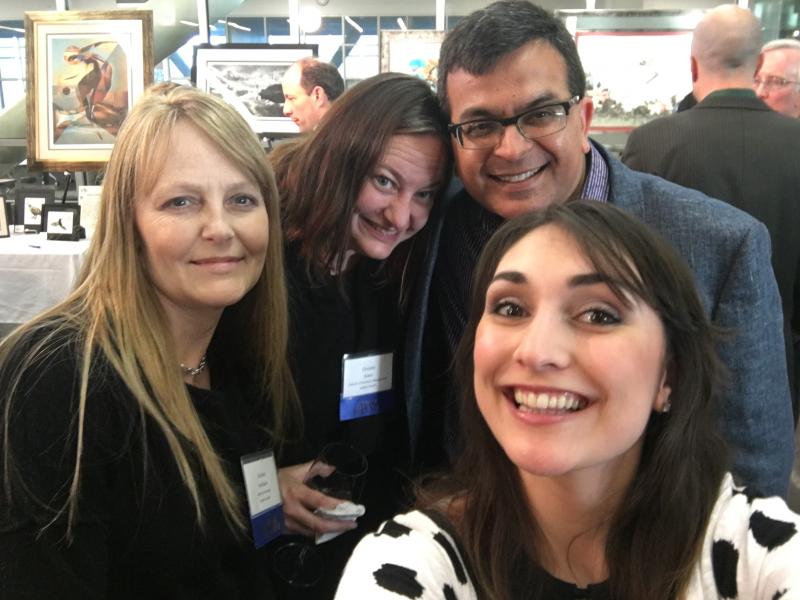 Since the 2020 project launched in 2012, other bookstores have contacted Madan to discuss the Kepler’s business model and related best practices, he said.

“Now that there is a resurgence of indie bookstores and the economy has somewhat stabilized,” said Madan, “bookstores are just now getting out of crisis mode and asking themselves, ‘How do I keep things going for the next 20, 50 years? How do I build something for the next generation of booksellers?’ I think lots of people are starting to have those conversations.”

As part of Kepler’s recognition, SSMC produced a professional video about the bookstore, which can be seen here. The store also received commendations from Congresswoman Anna Eshoo, the California State Assembly, the California State Senate, as well as the San Mateo County Board of Supervisors.