Concerned about the divisive 2016 election season and its impact on children, Little Shop of Stories owner Diane Capriola launched the store’s first-ever Year of Kindness project. The Decatur, Georgia, bookstore uses monthly themed book clubs and events to help kids and their parents explore ideas of community and compassion through literature.

“Kids were recognizing a lot of bullying behavior going on during the election with some of the things that were cropping up on the news, and, suddenly, parents found themselves having to explain what was going on,” said store manager Justin Colussy-Estes. “In part, the idea for this project came from this protective sense of how do we ensure that our children are broadminded, inclusive, and understanding, and how do we help them hold on to those values?”

Turning to books was a natural reaction, he said, noting that books can be great conversation-starters when it comes to helping parents and teachers talk to kids about confusing or difficult ideas, while also increasing children’s awareness and compassion through open dialogue. 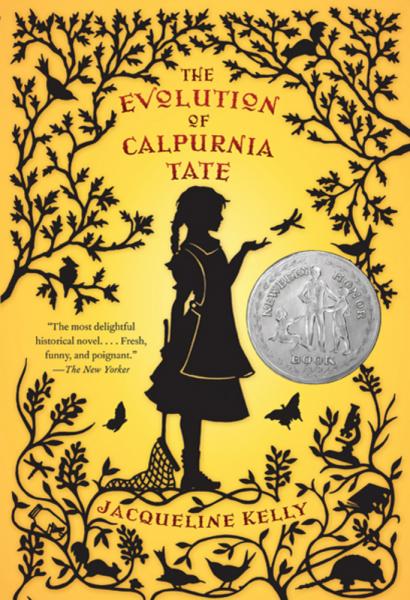 To launch the project, Colussy-Estes said, Little Shop of Stories “came up with a schedule for the year by looking at diverse aspects of the community in Decatur that we wanted to highlight and make sure were part of the conversation.” A topic was chosen for each month, and as it approaches, store staff work to create suitable programming. “We reached out to authors with new books coming out who might be on tour, or if they were already coming, we asked if they would like their book to be highlighted as part of the Kindness Project,” said Colussy-Estes.

To date, monthly topics have included the refugee experience in January, race in February, and women’s rights and gender equality in March. Upcoming topics are understanding ourselves and others through poetry in April, and veterans and the military in May.

On Sunday, March 26, the store will host the Athens, Georgia-based organization Strong Girls, which seeks to empower girls and improve self-worth through yoga and physical activity. This month, the store’s family book group will feature the book The Evolution of Calpurnia Tate by Jaqueline Kelly (Henry Holt & Co.). Other books that have been featured by the Kindness Project include One Crazy Summer by Rita Williams-Garcia (Amistad) for February’s book group and Strong Is the New Pretty: A Celebration of Girls Being Themselves (Workman), featuring an event on March 6 with author Kate T. Parker, who lives locally. 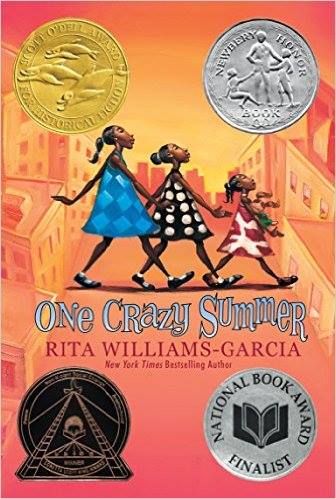 “We also have a Kindness Project story time every month. We have four regular story times a week so we try to dedicate at least one of them to that month’s particular focus,” Colussy-Estes added. “We also have a big book display that we make sure is well-stocked with books for each month, as well as books on the general idea of compassion.”

“The response to the program has been really good so far,” said Colussy-Estes. “It’s weird how much the national news has connected to some of the things we are doing. We had over 100 people at that first Kindness Project story time, which was the weekend the travel ban was announced.”

The Year of Kindness project received recognition on 3Ten, the Decatur High School’s official student media outlet, which noted that Little Shop of Stories was instrumental in getting publishers to donate more than 500 new books to a refugee family literacy center in Clarkston.