Perks of Being a Wallflower Banned After Parent Complains 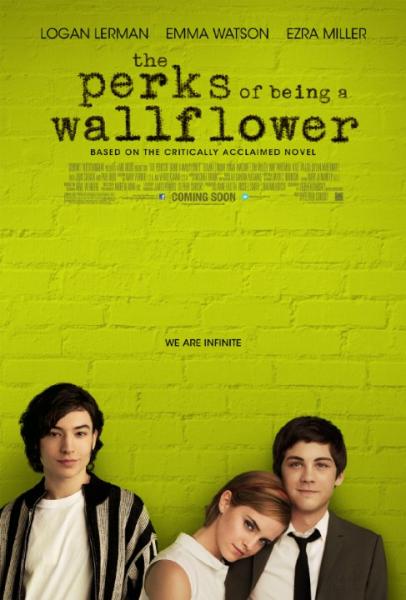 When Bolat filed his complaint in November, there were many reasons to believe it would be rejected. Although Chbosky’s book has been frequently challenged because of its sexual content, it is widely admired and is used in many school districts. The Wallingford schools have a policy for dealing with challenges to instructional material, which promises a careful investigation of all complaints but emphasizes that “ultimate responsibility for selection of educational material rests with school authorities.”

In January, Bolat appeared before a committee of teachers, administrators, and a library media specialist to explain why he wanted to have the book removed. The committee voted to retain Perks. But the reconsideration policy allows a parent to appeal, and Bolat asked Superintendent of Schools Salvatore Menzo to intervene.

Menzo could have cited district policy to support a decision to keep the book. “While the Board of Education upholds the right of all parents to assess and evaluate their own children’s educational materials, it will resist any attempt to censor materials used by others,” it reads. Instead, in February the superintendent ordered the removal of Perks from the required reading list. In January, the Wallingford Town Council had unanimously approved Bolat’s appointment to fill a vacant seat on the town’s Board of Education, thus putting Menzo under his supervision.

The Kids’ Right to Read Project (KRRP), which was co-founded by the American Booksellers for Free Expression and the National Coalition Against Censorship, protested in a letter sent to Menzo on March 20. The letter stated that Bolat “has every right to feel this way about how he seeks to raise his own children. But the relevant law prevents school administrators from granting one parent control over the education of other children, or from privileging the moral values of some parents over others.”

Menzo insists that he has not banned the book but has removed it temporarily while a decision is made whether it should be required reading or supplementary material. The district was “pressing a pause button,” Menzo said. The book remains available in the high school library.

But his decision has other parents complaining. “Appropriateness is not determined by another individual when it comes to my child,” one parent said in correspondence with school officials that is quoted by the Record-Journal. She is using the school’s reconsideration policy to challenge the ban. A petition is being circulated on Change.org urging the school board to reinstate Perks. A website, Muckrock.com, has filed a Freedom of Information Act request for school documents relating to the controversy.

A Record-Journal editorial also criticized the school superintendent. Menzo said he pulled the book because he needed more advice before making a final decision. But the editorial rejects his claim, pointing to the KRRP letter. “[T]here are plenty of sources of insight that were available to Menzo....including the National Coalition Against Censorship, the Association of American Publishers, the National Council of Teachers of English, the American Booksellers for Free Expression and the PEN American Center’s Children’s and Young Adult Book Committee,” it said.

A resolution is not expected soon. Since Wallingford’s freshmen read Perks before it was pulled, the final decision will affect next year’s class.