Will Notte is using his role as senior bookseller at Phoenix Books in Rutland, Vermont, to educate residents about Syria and its people, following the mayor’s controversial proposal to let up to 100 Syrian refugees settle in the city. 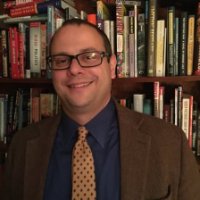 Notte, who also serves as the president of Rutland’s Board of Aldermen and is strongly supportive of Mayor Chris Louras’ proposal, has set up a book display at the front of the store to provide residents with information about Syria and the plight of its citizens fleeing the Islamic State.

“People have been very excited about the books, and we’ve sold a good amount,” said Notte, who started at Phoenix Rutland when it opened last fall and also works as a freelance editor. “Some people come in specifically because they are looking for information about Syria, while other people come in looking for something else and see the display and are drawn to it.”

Books on display include Burning Country: Syrians in Revolution and War by Robin Yassin-Kassab and Leila Al-Shami (The University of Chicago Press); Soup for Syria by Barbara Abdeni Massaad (Interlink); I’m New Here, a children’s book about the experience of young refugees, by Anne Sibley O’Brien (Charlesbridge); and The Morning They Came for Us: Dispatches From Syria by Janine di Giovanni (Liveright), which has been the display’s best-selling book to date, according to Notte.

Some of the books were recommended by Robert Ford, the former U.S. Ambassador to Syria, to a reporter from the Rutland Herald, who then shared these titles with the bookstore, said Notte. Children’s books were included in the display “as a way to prep younger kids for the refugees’ arrival,” Notte added. “Rutland does not have a lot of diversity, so these kinds of books can really prepare them to welcome new classmates who don’t look or sound like them.”

Rutland’s plan to welcome Syrian refugees took root early last year when the mayor learned that the Vermont Refugee Resettlement Program was looking for towns, aside from Burlington, that were willing to host Syrian refugees. Mayor Louras consulted with local stakeholders to determine whether Rutland, which has suffered from slow economic growth and a declining population, would have the capacity, in terms of housing and jobs, to take in 100 refugees. Notte, who is in his ninth year on the board of aldermen and his second as president, said he was one of the people Louras consulted and the only member of the board. 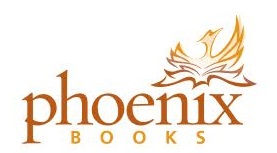 When the plan to accept the refugees was announced this April, its opponents, who have coalesced into the Rutland First movement, expressed anger for what they saw as the mayor taking action behind closed doors. The group also cited potential dangers the refugees’ arrival could bring, from terrorism and disease to the cost to the city’s welfare and educational systems. Rutland First sent a letter to the State Department in opposition to the plan and gathered about 500 signatures on a petition requesting a vote by the Board of Aldermen to put the issue on the ballot.

When the vote to put the measure on the ballot failed, one alderman suggested that, as a compromise, the board could send its own letter to the State Department. The letter, sent in July and signed by seven of the 11 aldermen, stated that the undersigned “[did] not feel that they were currently in the position to be able to provide a letter of support for a proposal to establish a new reception and placement program in Rutland.”

Proponents of the refugee resettlement plan have formed the Rutland Welcomes movement, which has organized volunteers and set up food and clothing drives. The bookstore serves as a pick-up point for Rutland Welcomes lawn signs, stickers, and buttons, which people can take with them for a suggested donation to the cause. In addition to the bookstore, said Notte, churches, the local theater group, and other volunteers are working to raise money beyond the federal funds the town would receive for accepting the refugees.

“I want Rutland to be on the right side of history in this… A big part of making that happen is information; it’s letting people, both through fiction and nonfiction, experience someone else’s perspective and, maybe, understand it a little better,” said Notte. “That is where the bookstore can play a large role in easing concerns and increasing empathy, and in bringing this about.”

Phoenix Books, which already had locations in Essex Junction and Burlington, Vermont, opened in Rutland in September 2015 using a “community-supported enterprise” model through which more than 50 people pre-bought books to help fund the store’s start-up costs. The fact that the town is already invested in the store through the pre-buy process has made it a natural place to offer information to the greater community, said Notte. 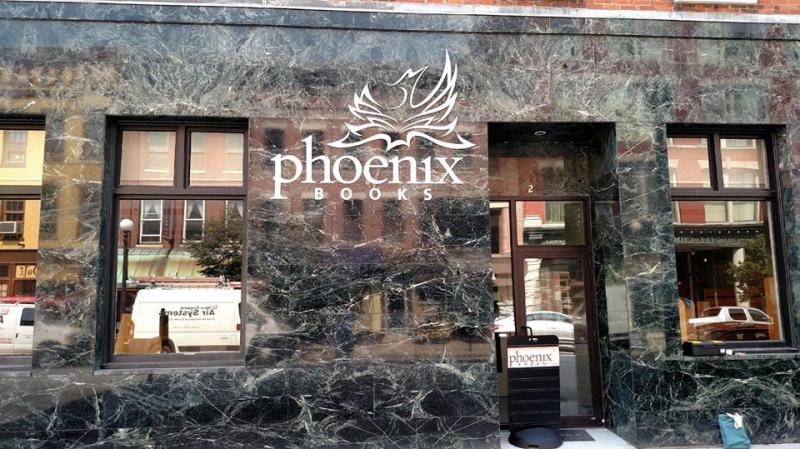 “Rutland has been incredibly welcoming to Phoenix Rutland from day one and is very happy to have it as part of the community, so it seemed a natural fit, knowing people were looking for answers, to help provide those at the bookstore.”

Notte credits Phoenix Books owners Renee Reiner and Mike DeSanto, who now have a fourth store, in Chester, Vermont, and Rutland store manager and co-owner Tricia Huebner for being willing to tolerate the frequent presence of residents and reporters who visit the store to consult with him in his capacity as president of the Board of Aldermen. They have also allowed a Rutland Welcomes sign in their window. Notte praised Reiner, DeSanto, and Huebner for being “willing to take an ethical stand that may cost them some customers.”

In September, the State Department will announce whether it will authorize Rutland to take in Syrian refugees. If the plan is approved, Notte hopes the town will be able to begin integrating their new neighbors into the community by December. In the meantime, Phoenix Books will continue to provide the community with a space for dialogue about the controversial issue.

“Some of the people who oppose the plan are quite angry about it,” said Notte. “But since the day of the announcement I have been a very vocal supporter of refugee resettlement. I think it’s the right thing to do morally and I think it’s a positive step in the growth and evolution of the community.”