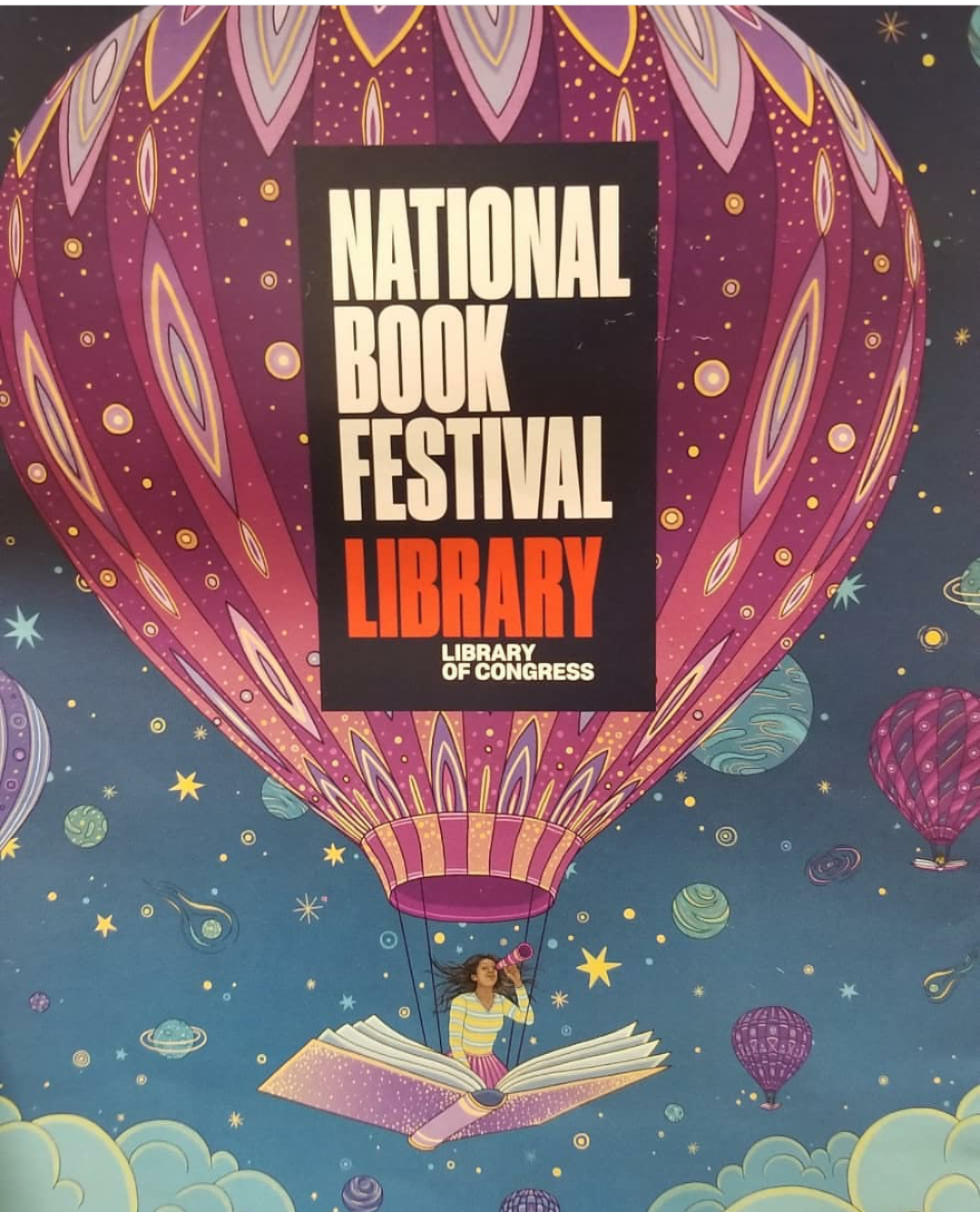 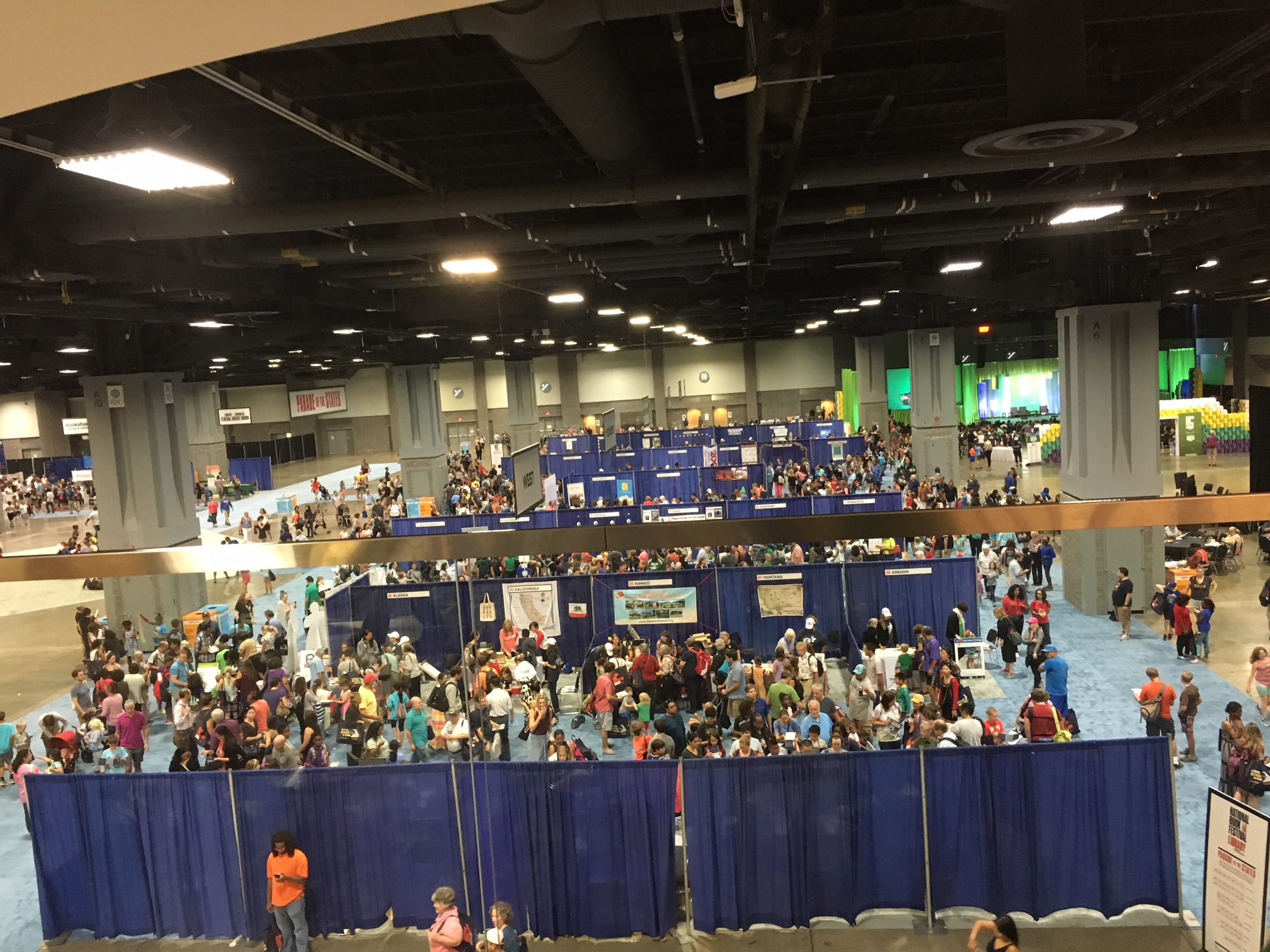 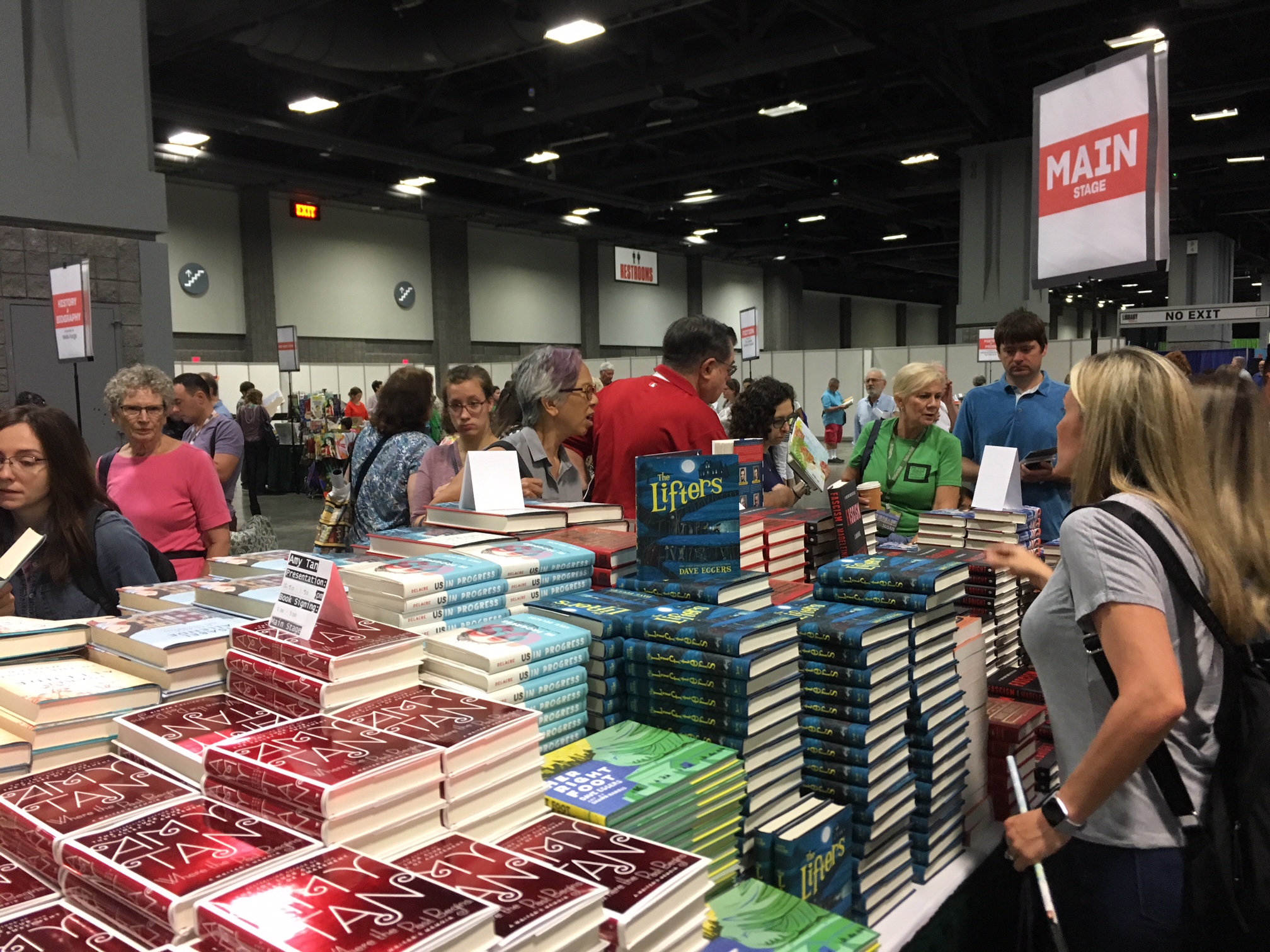 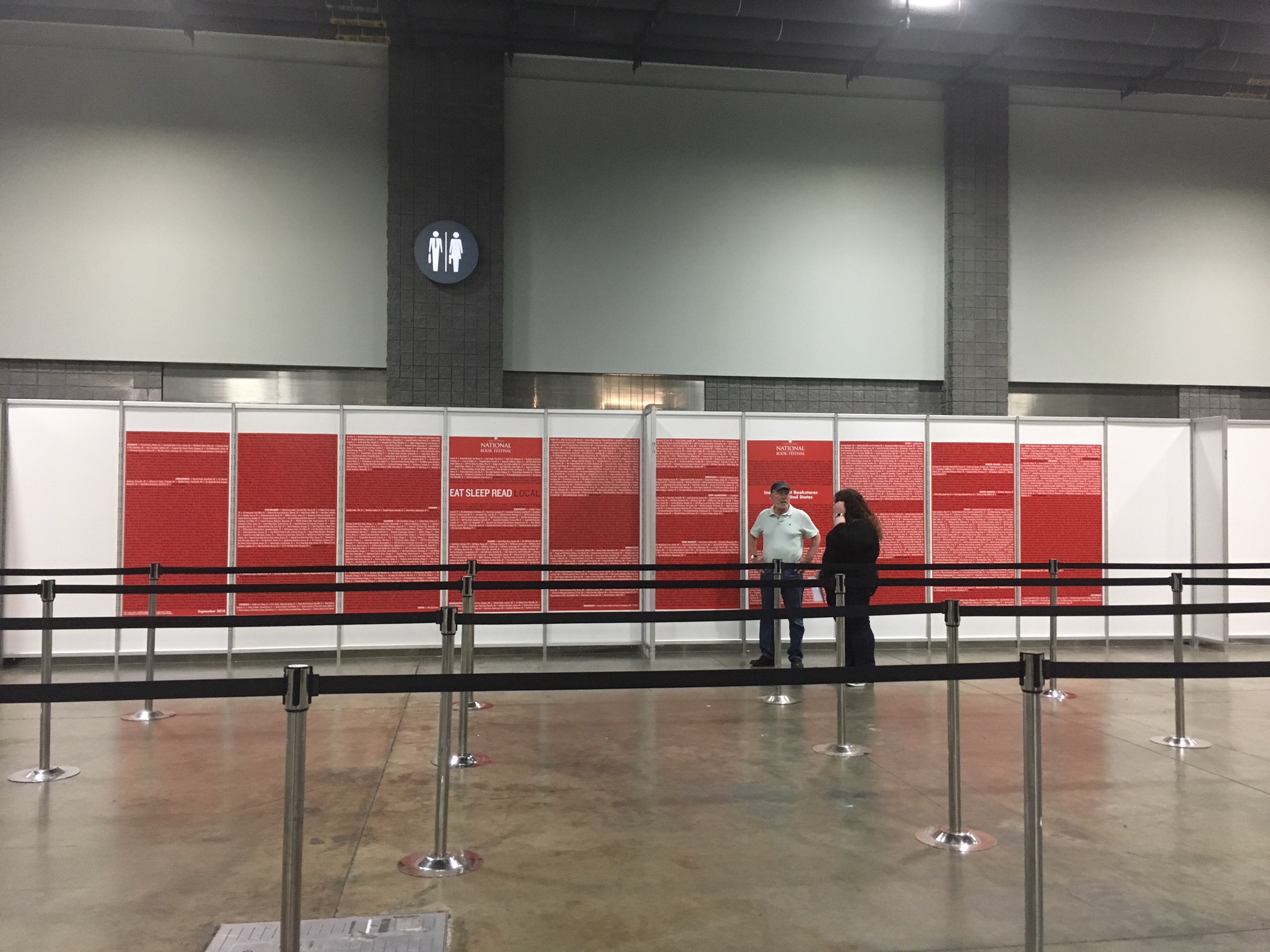 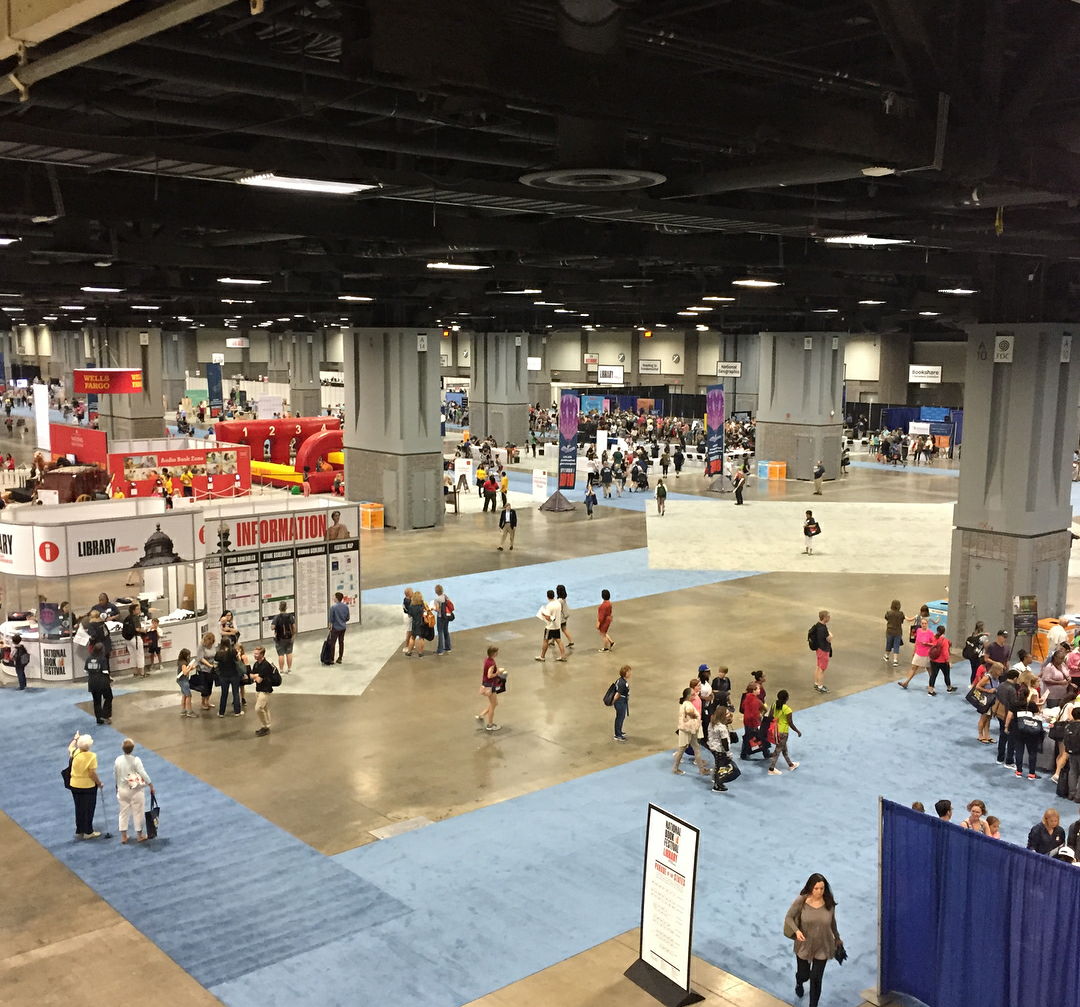 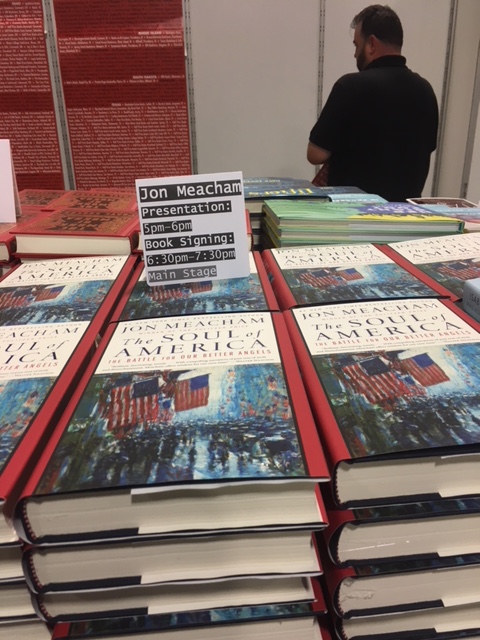 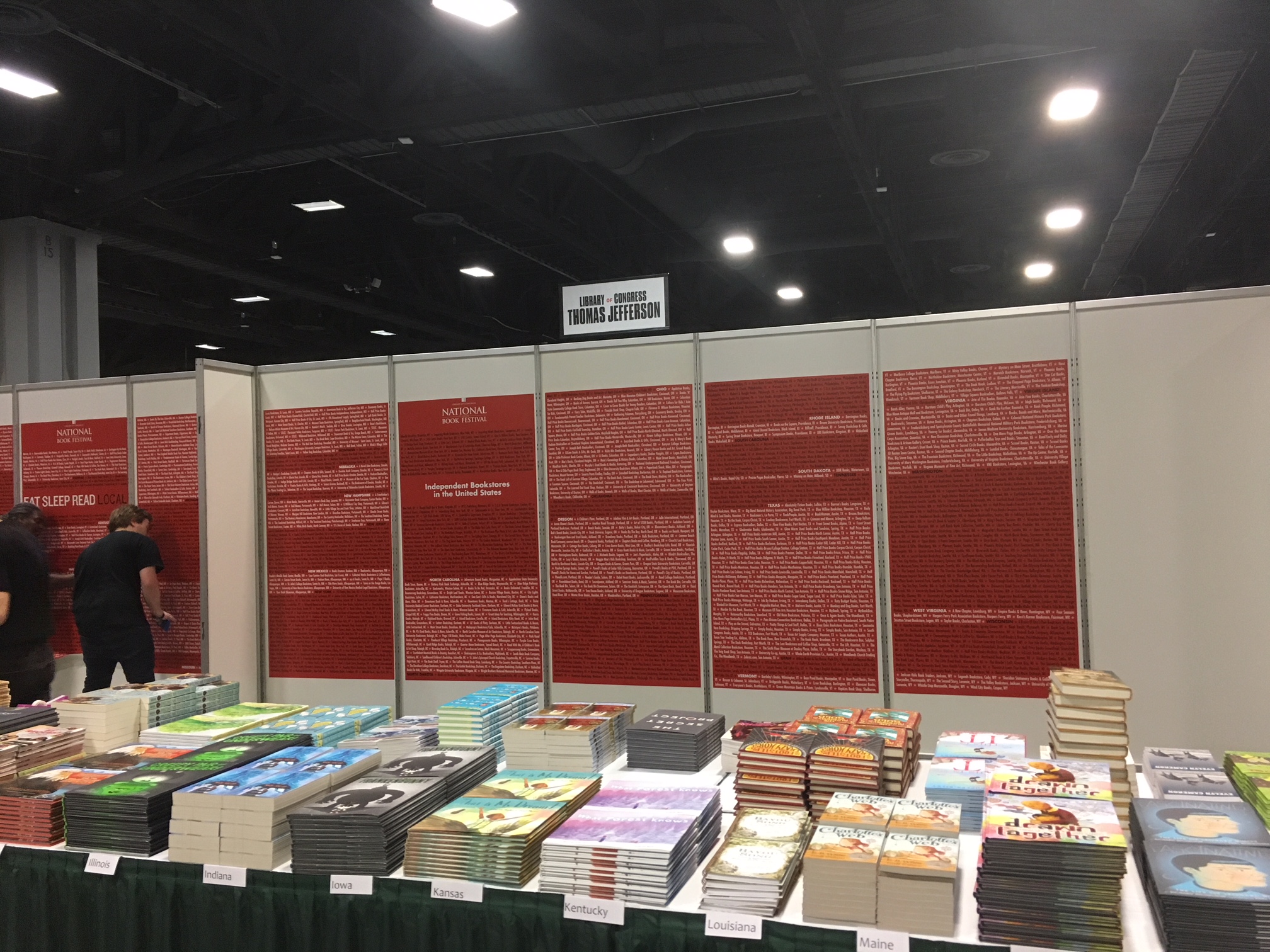 This year’s daylong event at the Walter E. Washington Convention Center featured presentations, panel discussions, family-friendly activities, games, character meet and greets, and a poetry slam. Bradley Graham, who co-owns Politics & Prose with his wife, Lissa Muscatine, said P&P sold a record 17,000 books at the P&P pop-up store, which offered books from the more than 100 featured authors, poets, and illustrators and was operated by 70-plus Politics & Prose staff members.

According to the Washington Post, a charter sponsor of the event, at least 200,000 people attended the festival this year, with Graham telling the Post that, “The crowds were definitely bigger than any we’ve seen since the festival moved to the convention center in 2014.”

According to the newspaper, 3,000 people were turned away from a too-full event featuring Librarian of Congress Dr. Carla Hayden interviewing Supreme Court Justice Sonia Sotomayor about her two new children’s books, which published September 4, Turning Pages (Philomel Books) and The Beloved World of Sonia Sotomayor (Delacorte Books for Young Readers). Graham said that these books, as well as Madeline Albright’s Fascism: A Warning (Harper) and Doris Kearns Goodwin’s Leadership in Turbulent Times (Simon & Schuster, September 18), were some of P&P’s top sellers that day.

“We had 20 different registers,” Graham told Bookselling This Week. “There were times when the line was so long it extended beyond the couple hundred stanchions that we had, more than eight or nine rows deep, and snaked around the outside of the book sales area. But we had plenty of registers going constantly [including] during the middle of the day when the crowds were at their peak. It went from 8:30 a.m. to 7:00 p.m.”

“The festival was a great experience and seemed to be the weekend highlight for everyone I spoke with,” Quinn told Bookselling This Week. “The crowd seemed even bigger than last year, and the staff at Politics & Prose does a truly amazing job keeping things flowing, particularly the checkout lines. It was extra fun for me as it provided an opportunity to talk books and trade recommendations with a few attendees.”

As it has for the past four years, added Graham, who is an ABA Board member, “ABA once again partnered with P&P by designing and helping to pay for the custom wallpaper that was put up around the book sales area, which listed the more than 2,000 member stores of ABA by city and state.”

During the festival, PBS’ digital media platform, PBS Books, ran a Facebook Live stream from 11:00 a.m. to 5:00 p.m. EDT, which featured interviews with a number of the festival’s participating authors, including Tara Westover, author of the March 2018 Indie Next List number-one pick Educated (Random House), and Meg Wolitzer, author of The Female Persuasion (Riverhead), as well as Dr. Hayden.

PBS is also currently promoting the fall kick-off on Tuesday, September 11, of The Great American Read, the network’s eight-part television series hosted by Meredith Vieira aimed at sparking a national conversation on reading. Right now on the PBS website, viewers of the show and interested readers can choose from a selection of 100 titles and vote on their favorite book.