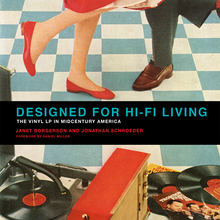 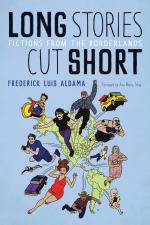 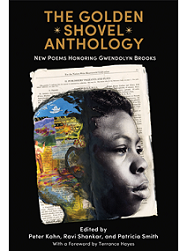 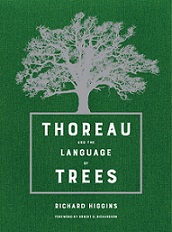 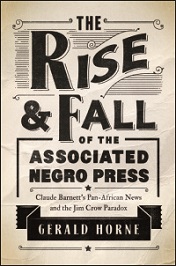 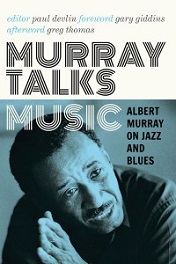 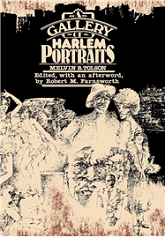 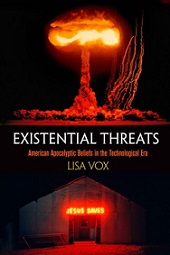 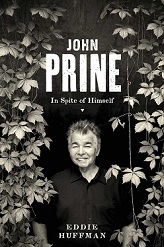 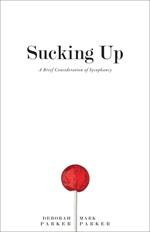 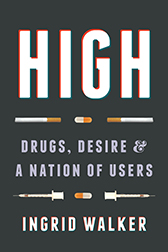 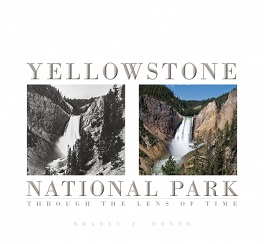 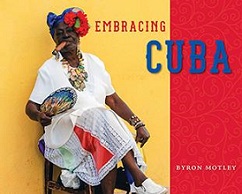 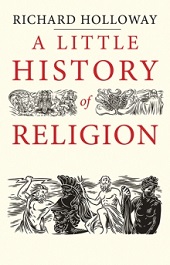 A record number of university presses are offering booksellers a variety of specials on frontlist and backlist titles in celebration of Indies First on Small Business Saturday, November 25, and the Association of American University Presses’ University Press Week, November 6–11.

All Indies First special offers and associated promotional codes from trade publishers and university presses can be viewed by member bookstores on a password-protected page in the ABA Book Buyer’s Handbook and in an Excel spreadsheet linked to the Indies First homepage on BookWeb. Offers are available during varying dates between September 15 and December 31. ABA will update the Handbook and the Excel spreadsheet as additional publisher offers are confirmed. (Booksellers will need a username and password to access the lists; e-mail info@bookweb.org for login details.)

Below, Bookselling This Week presents a list of 16 more books published by university presses that were recommended by publishers and booksellers.

“What can you say about Gerald Horne? The dude puts out a thousand books a year. Prolific and brilliant. The End of Empires is the book I’ve read most closely and I really enjoyed it. Horne compares the American civil rights movement to the movement for independence in India in the 1930s and 1940s, while demonstrating the connections between the two.”

“A groovy and gifty full-color look at the record albums that delivered mood music, global sounds, travel tips, and even lifestyle advice to midcentury Americans who longed to be modern.” —From the publisher

“The stories in this dynamic bilingual prose-art collection touch on the universals of romance, family, migration and expulsion, and everyday life in all its zany configurations … In a world filled with racism, police brutality, poverty, and tensions between haves and have-nots, these flashes of fictional insight bring gleaming clarity to life lived where all sorts of borders meet and shift. Frederick Luis Aldama and graphic artists from Mapache Studios give shape to ugly truths in the most honest way, creating new perceptions, thoughts, and feelings about life in the borderlands of the Américas.”

“The Golden Shovel Anthology celebrates the life and work of poet and civil rights icon Gwendolyn Brooks through a dynamic new poetic form, the Golden Shovel, created by National Book Award-winner Terrance Hayes. The last words of each line in a Golden Shovel poem are, in order, words from a line or lines taken from a Brooks poem … Rita Dove, Billy Collins, Nikki Giovani, Sharon Olds, Tracy K. Smith, Mark Doty, Sharon Draper, and Julia Glass are just a few of the contributing poets.”

“This book does the remarkable: it says something new and exciting about a thinker who has been examined minutely. Plus, the book is gorgeously packaged.”

“This brilliant and masterfully written work broadens understandings of the vital work and historical agency of the black press, in particular the domestic and international coverage and political relationships forged by the Associated Negro Press and its astute and complicated founder, Claude Barnett.”

—Taj Frazier, author of The East Is Black: Cold War China in the Black Radical Imagination

“In Childhood Years, originally published serially in a literary magazine between 1955 and 1956, Tanizaki Jun’ichirō takes a meandering look back on his early life in Tokyo. He reflects on his upbringing, family, and the capital city with a conversational — and not necessarily honest — eye, offering insights into his later life and his writing.”

“Brings together hard-to-find essays and interviews by Murray. A permanent title of the City Lights backlist.”

“A Gallery of Harlem Portraits is Melvin B. Tolson’s first book-length collection of poems. It was written in the 1930s, when Tolson was immersed in the writings of the Harlem Renaissance, the subject of his master’s thesis at Columbia University, and will provide scholars and critics a rich insight into how Tolson’s literary picture of Harlem evolved. Modeled on Edgar Lee Master’s Spoon River Anthology and showing the influence of Browning and Whitman, it is rooted in the Harlem Renaissance in its fascination with Harlem’s cultural and ethnic diversity and its use of musical forms. Robert M. Farnsworth’s afterword elucidates these and other literary influences.”

“Americans have long been enthralled by visions of the apocalypse. Will the world end through nuclear war, environmental degradation, and declining biodiversity? Or, perhaps, through the second coming of Christ, rapture of the faithful, and arrival of the Antichrist — a set of beliefs known as dispensationalist premillennialism? ... In Existential Threats, Vox assembles a wide range of media — science fiction movies, biblical tractates, rapture fiction — to develop a critical history of the apocalyptic imagination from the late 1800s to the present.”

“A book that proves that university presses manage to think of the obvious where no one else has. Who knew Prine’s first record was recorded in Memphis?”

“This very short and extremely entertaining treatment of sycophancy starts off with episodes of championship brownnosing by associates of Donald Trump and Dick Cheney, and goes on to catalog instances of sucking up from antiquity to the present day, as exemplified in politics, art, literature, film, and ‘image management.’” —From the publisher

“Incorporating first-person narratives, Walker challenges current thinking about drugs and users and speaks to the silencing effects of both criminalization and medicalization.” —From the publisher

“Yellowstone National Park: Through the Lens of Time is an extended visual essay presenting pioneer photographer William Henry Jackson’s photographs from the 1871 Hayden Survey paired with breathtaking color rephotographs of each view from photojournalist Bradly J. Boner. Jackson’s images from the survey were instrumental in persuading Congress to designate Yellowstone as a national park — America’s first and greatest experiment in the preservation of an extraordinary landscape.” —From the publisher

“Through Byron Motley’s vivid photographs, readers discover the real Cuba: its heart-stopping architecture and infectious energy, its cars seemingly teleported from the past, its love of baseball so fierce as to be nearly religious, the joy of community, and the unexpected juxtapositions of life in the last bastion of communism in the Western world.” —From the publisher

“In the most recent of Yale University Press’ wonderful ‘Little History of’ series, Richard Holloway retells the entire history of religion — from the earliest beginnings to today — with respect and a serious commitment to accuracy. Writing for those with faith and those without, and especially for young readers, he encourages tolerance, a nuanced understanding, and a sense of the value of faith.”