Owner Teresa Carbajal Ravet has been an indie bookseller, Spanish linguist, and cultural consultant for the past 15 years. Born in Mexico and raised on the Texas border, she later devoted herself to advocacy for multicultural awareness and diverse community relations. This idea of cultural understanding translates to the shelves of Sententia Vera’s 1,500-square-foot bookstore, which shares its space with a coffee bar offering blends from local roasters and opens out into a large co-working space.

“The whole space is geared toward the indies of the local community: those who are self-published, independent consultants who can use the whole space as their office, freelancers, and contractors,” said Carbajal Ravet. “I really want to make it a space where an independent, self-employed person can work on, promote, or scale his or her business.” 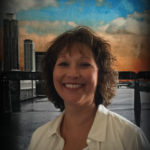 This also means that a lot of self-published work will be taking up shelf space, as will books that relate to local ethnic culture, particularly Tejano culture, said Carbajal Ravet, who added that she wants her shelves to give a bigger picture of Texas literature, which includes Mexican-American creatives.

“The bookstore will have bestsellers, but they will require less space,” she said. “I do want the community to be able to find their Harry Potters and their Pattersons and their other books that are mainstream, but I definitely want to give more real estate to the local cultural view as well as to the self-published authors who are trying to get into the publishing world.”

Carbajal Ravet opened a similar cultural independent bookshop, Dulce Bread & Book Shop, in Dripping Springs in 2011, but shut down the business after it was slow to take off; however, she never gave up the dream of opening a bookshop once again. Her professional career began with teaching Spanish language at universities and Waldorf schools, which she parlayed into a cultural consulting business, where she taught marketing professionals how to understand the “true meaning” of their target audience’s language and culture in order to make their campaigns more effective. The name “Sententia Vera” is Latin for “true meaning” or “true significance,” Carbajal Ravet said. 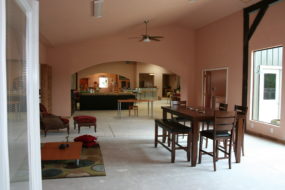 “I started off as an educator, and my professional career evolved into bookselling because I wasn’t finding textbooks or reference books that I could readily use in my classroom,” said Carbajal Ravet. “I had to do some major searches, going to publishers from abroad, to get supplemental texts that I felt were quality enough to use in the classroom. After that, the majority of my bookselling was to my clients who needed some cultural or linguistic reference or text to be able to market to their target demographic.”

In addition to the Sententia Vera Bookshop, the cultural hub consists of a co-working space providing entrepreneurs, freelancers, contractors, and independent professionals with a quiet, collaborative space to work, as well as other amenities, including an event space, a resource library, high-speed Wi-Fi, translation services, and discounts at the bookshop. Carbajal Ravet said professionals can purchase a day pass or, if they are going to be using the space more regularly, they can pay a monthly fee to become co-working members. Certain rooms can also be rented separately for workshops, seminars, retreats, conferences, and meetings, although co-working members have top priority.

The 3,000-square-foot Sententia Vera Cultural Hub is located in the Sunset Canyon Pottery property, the first green commercial building to be built in Central Texas’ Hill Country region. Carbajal Ravet bought the space from Bill and Bridget Hauser and renovated it; 20 years ago, the local couple built the building as a pottery studio, using haystacks and stucco.

“It’s my plan to continue the green movement and add solar panels in the future. Then the building should qualify as 100 percent green,” she said. 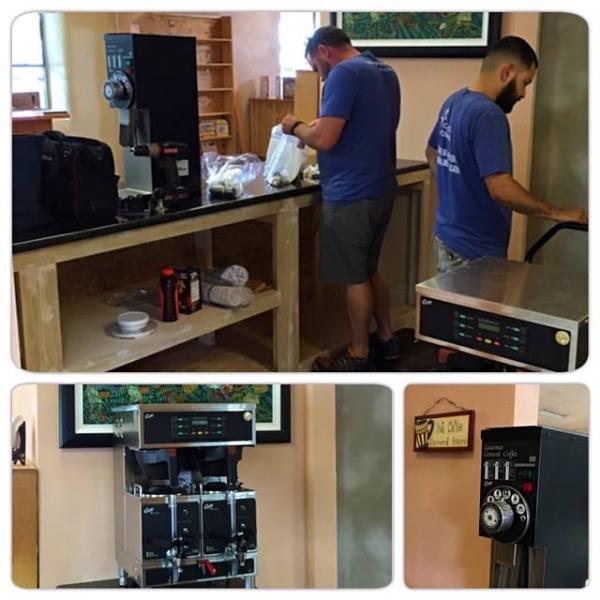 Carbajal Ravet, a local resident of 12 years, said the demographics of Dripping Springs, a suburb of Austin, have been changing and growing in recent times: there are third- and fourth-generation ranching families, coastal transplants who work in the city, and young, professional families with dual incomes, but there are also migrant workers who come to work on the many construction projects cropping up as the town has grown. Because of her consulting business, Carbajal Ravet has ties to organizations like FWD.us, Planned Parenthood, and Austin’s YWCA, so she hopes to entice these progressive groups to come out to rural Hill Country and use the Sententia Vera co-working space to engage with these populations.

“I do believe that there is a small, growing group of more progressive thinkers here that would definitely be a part of their movements or their campaigns, and the migrant community is definitely growing out in the rural communities, because that’s where the jobs are,” she said. “Even though I would consider Dripping Springs mostly a white community, if you look closely enough you’ll see small pockets of people of color, people who aren’t from Texas, who are coming in because Austin is attracting them.” 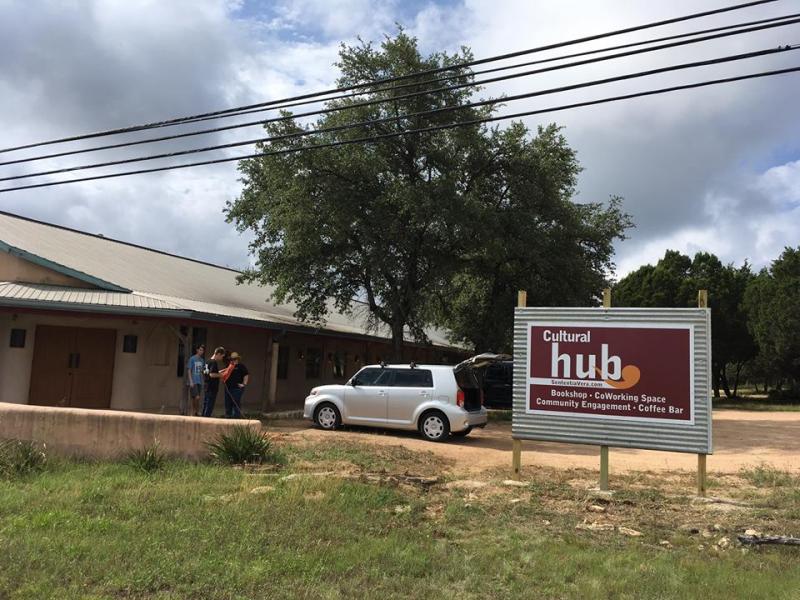 Carbajal Ravet said she would really like to highlight the space as a cultural hub where people can focus on the positivity of ethnic and Tejano literature, which is currently being attacked by the Texas and Arizona legislatures, she said. In a troubling trend, many Mexican immigrant studies programs in these and other states are being closed and defunded, and Mexican Tejano history is no longer being taught in many local schools, she said.

“I want this cultural hub and bookshop to really be a force in giving real estate to those books that need to be part of everybody’s childhood and education,” said Carbajal Ravet. “I think the future looks good; we just need to work at it and make sure we give these underappreciated writers and cultures the focus and the spotlight. That is what the cultural hub’s intention is: to give them a space for their voice to be heard.”