BookExpo attendees can buy tickets now for the 2019 Children’s Book Art Silent Auction, to take place on Wednesday, May 29, at the Javits Convention Center in New York City; ABC Children’s Group members will have free access to the event with a special promotional code. 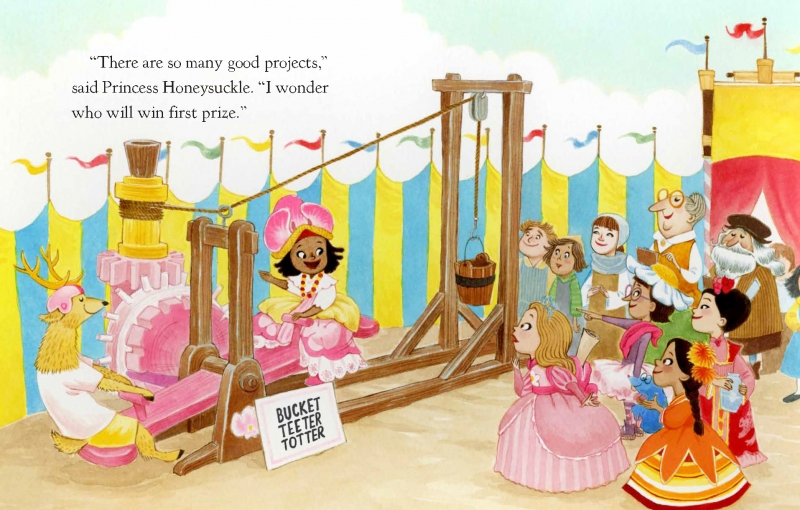 LeUyen Pham, Princess in Black and the Science Fair, Candlewick, 2018

Proceeds will once again benefit the American Booksellers for Free Expression (ABFE), part of the American Booksellers Association’s Advocacy division, and Every Child a Reader, the literacy charity division of the Children’s Book Council (CBC). ABFE defends books that are censored by funding the Kids’ Right to Read Project (along with the National Coalition Against Censorship) and Banned Books Week. Every Child a Reader promotes reading via national programs such as Children’s Book Week, Children’s & Teen Choice Book Awards, Get Caught Reading, and the National Ambassador for Young People’s Literature (with the Library of Congress). 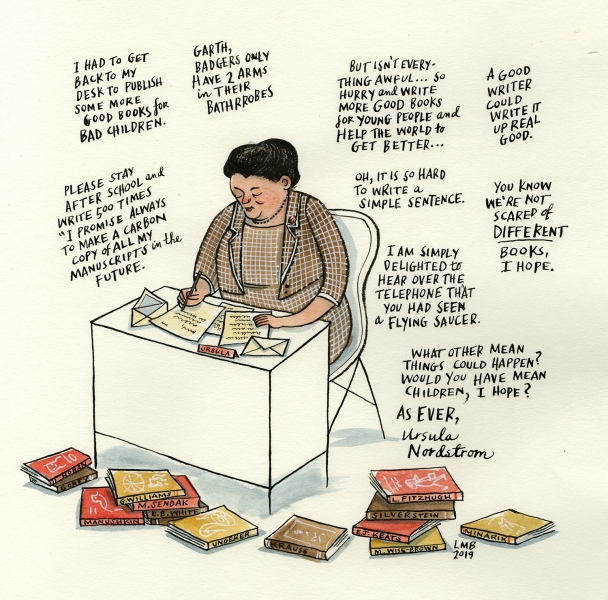 More than 100 children’s book illustrators are donating original art and prints from a published or forthcoming book to be auctioned off to raise money for the two organizations. This year, some of the donated art will also be shown at other events, including the ABC Children’s Institute this June. Artists who have created pieces for the auction include Sophie Blackall, Floyd Cooper, Pat Cummings, Brian Floca, Barbara McClintock, Daniel Minter, Lorraine Nam, Chris Raschka, Daria Peoples-Riley, LeUyen Pham, Melissa Sweet, and Paul Zelinsky. The event will include a raffle as well as the chance to bid on individual pieces, and many of the donating artists will be present at the auction. 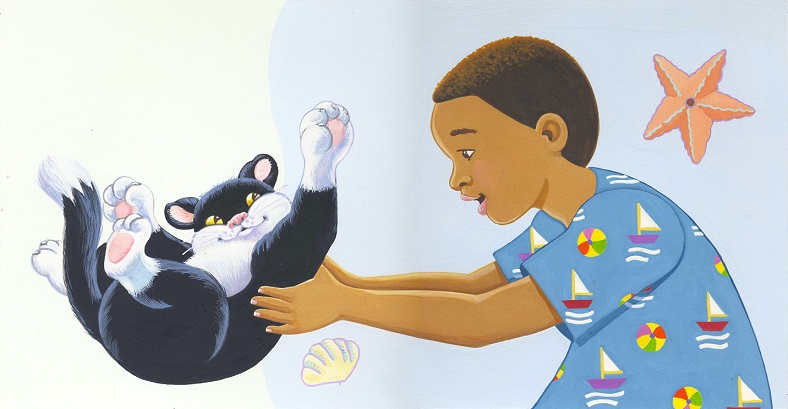 This year’s auction will also bring authors, artists, publishers, and booksellers together to honor and pay tribute to the late Ursula Nordstrom, former publisher and editor-in-chief of children’s books at Harper & Row from 1940-1973, whose initial stable of authors included Margaret Wise Brown, Arnold Lobel, and Maurice Sendak. Artists who contribute their own work to the auction will also be given the option to create an original piece honoring Nordstrom, to be specially featured at the event.

The 2019 auction, which also coincides with the 100th anniversary of Children’s Book Week, will take place on Wednesday, May 29, from 5:00 p.m. – 7:30 p.m. in the South Concourse of the Javits Convention Center in New York City. The honorary chair for this year’s auction is LeUyen Pham. 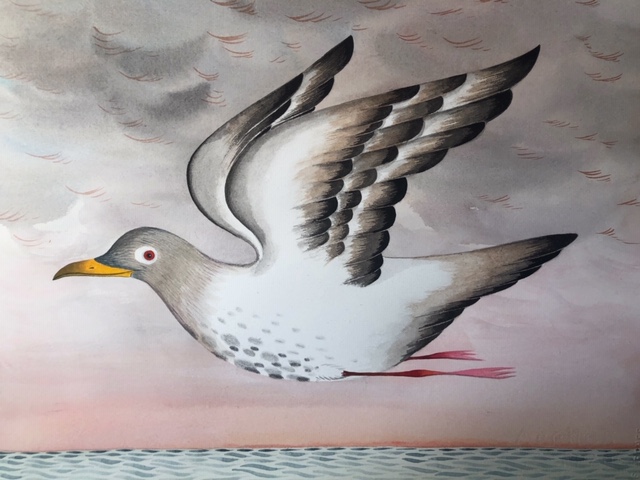 Attendees can purchase their tickets for the auction on BookWeb.org, but volunteers will also take payment on-site. ABC Group members can e-mail Gen de Botton for the promotional access code to attend the event for free.