AdventureKEEN aims to help readers explore the world around them, embrace a healthy lifestyle, and build an appreciation for nature through a series of travel guides, nature and animal books, and regional guides for hiking, paddling, cycling, and camping. 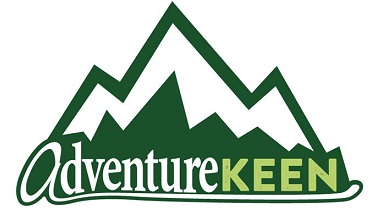 “We’re unlike most book publishers in that we have authors who are experts in their respective fields — hiking, camping, birding — rather than an MFA degree,” said company president Richard Hunt. “It’s more likely that she or he will be a park ranger or photographer or outdoor enthusiast first and foremost.”

AdventureKEEN publishes 40 titles each spring, 30 in the fall, and 12 in the winter, and is comprised of several imprints: Clerisy Press, Menasha Ridge Press, Nature Study Guides, Unofficial Guides, and Wilderness Press. The company maintains offices in Covington, Kentucky; Birmingham, Alabama; and Cambridge, Minnesota, and employs 38 staff members around the country. Its titles are distributed to the trade by Ingram/Publishers Group West.

“At our very core,” said Hunt, “AdventureKEEN is founded on the hard work and entrepreneurial spirit of multiple independent publishers, and like booksellers, we work long hours and will go many extra miles to make our customers, and our authors, happy.”

In addition to bookstores, AdventureKEEN titles are sold at parks, nature centers, and specialty retailers in every state. Booksellers may order from AdventureKEEN’s main catalog, which is divided into separate sections for each region: Northeast, Midwest, West, and South; its children’s catalog; or any of four standalone regional catalogs, which present frontlist and backlist titles by region. Among the company’s most successful series are The Birds of [state name]; Walking [city name]; 60 Hikes Within 60 Miles [city name]; Unofficial Guides [to Walt Disney World, Disneyland, Universal, Washington D.C., etc.]; Best Tent Camping in [state name]; and Ghosthunting [state name]. 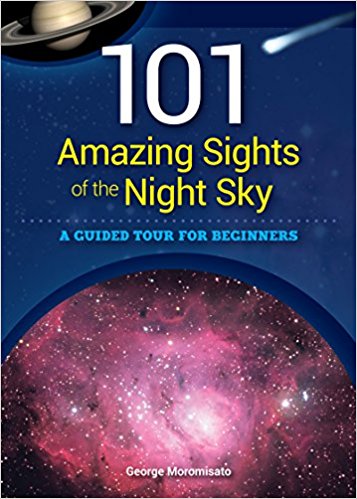 Upcoming titles include Our Love of Hummingbirds and Our Love of Moose, collections of information and images by acclaimed naturalist and wildlife photographer Stan Tekiela (both publishing April 11); The Campfire Foodie Cookbook: Simple Camping Recipes With Gourmet Appeal by Julia Rutland (May 16); and Backyard Bugs: An Identification Guide to Common Insects, Spiders, and More by Jaret C. Daniels (May 16).

Keen Communications was founded in 2007 when Bob Sehlinger and Hunt, who had been friends for 20 years, merged their respective publishing companies — Sehlinger’s Menasha Ridge Press, which celebrates 35 years in business this year, and Hunt’s Clerisy Press. In 2008, Keen acquired Berkeley, California-based Wilderness Press, which celebrates its 50th anniversary this year, from founder Tom Winnet. Through that deal, the company took on the distribution of Nature Study Guides, founded by Bridget Watts in Rochester, New York, and that too eventually became an AdventureKEEN imprint. In October 2015, Keen Communications acquired Cambridge, Minnesota’s Adventure Publications from Gordon and Gerri Slabaugh to form AdventureKEEN. This strategic acquisition strengthened the company’s position as one of the country’s major outdoor guide book publishers. 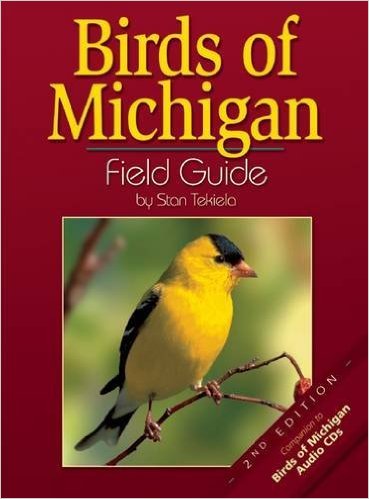 Most recently, AdventureKEEN became the Book Industry Charitable (Binc) Foundation’s first publisher promotion partner. As part of the publisher’s new SHOP LOCAL, LIVE LOCAL program, 100 percent of the profits from AdventureKEEN titles sold at independent bookstores during the month of June will be donated to Binc to provide assistance to booksellers experiencing a financial crisis. Hunt said AdventureKEEN is timing the program to yield the most benefit for Binc, since June is peak season for titles on nature and outdoor activities.

“June is a boon for us, and we want it to be a boon for Binc as well,” said Hunt, who noted that AdventureKEEN is especially attuned to the needs of independent bookstores because it offers books and guides tailored to each region.

“Independent bookstores have had a remarkable influence on the success of shop local initiatives over the last decade,” he added. “They’ve done a stellar job of communicating to their customer base why it’s so important for consumers to shop local.”

Hunt, who attended Winter Institute as a Publisher Consultation sponsor, said he decided to partner with Binc after meeting the organization’s staff and then getting the chance to hear Ann Patchett evangelize for Binc during her onstage conversation with 60 Minutes journalist Lesley Stahl. Hunt told Bookselling This Week that he came to the realization that “if we, as a publisher, want to best support local books, we need to support local booksellers. If there is a yin and yang within the book industry, this is it: independent publishing and independent bookstores.” 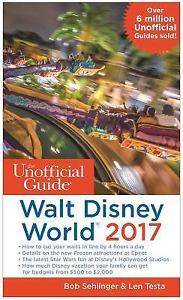 The building that houses AdventureKEEN’s office in Covington, which is located just across the Ohio River from Cincinnati, is also home to a 2,000-square-foot bookstore, Roebling Point Books & Coffee. The store is a standalone operation selling local and regional titles as well as a selection of general interest books. It also features a café, a children’s section, and a small community room for meetings. The store — which is part of Half Nelson Enterprises, an LLC owned by Hunt — also provides a sort of test kitchen for observing book-buying trends.

“Ultimately, we learn and share a lot internally from both operations,” said Hunt. “And you can bet your bottom dollar that the SHOP LOCAL, LIVE LOCAL display will have a prominent place in the shop.”

To other bookstores, Hunt offered these words of advice: “Some of these smaller or more specific regional books are absolutely the best things that you can put near the register or near the front of the store. You can even simply have a very small freestanding six- or eight-copy display by the register. I don’t think there are whole lot of books in any bookstore that can maintain that sort of high turnover week after week after week,” he said.