RiverRead Books in Binghamton, New York, and Farley’s Bookshop in New Hope, Pennsylvania, are both fine structurally, but are operating in cities that were heavily affected by flood damage and had mandatory evacuations last week.

Several Northeast bookstores are still recovering from the flooding caused by Tropical Storm Lee, which followed on the heels of Hurricane Irene. RiverRead Books in Binghamton, New York, and Farley’s Bookshop in New Hope, Pennsylvania, are both fine structurally, but are operating in cities that were heavily affected by flood damage and had mandatory evacuations last week.

Despite the flood disaster in Binghamton, RiverRead Books, which sits on the river walk next to the Chenengo River and two blocks from the confluence of the Susquehanna and the Chenengo Rivers, was “luckier than most” with flooding in the basement only, said co-owner Pat Day. RiverRead reopened September 12. The store cat, Thor, was rescued from the flooded basement. 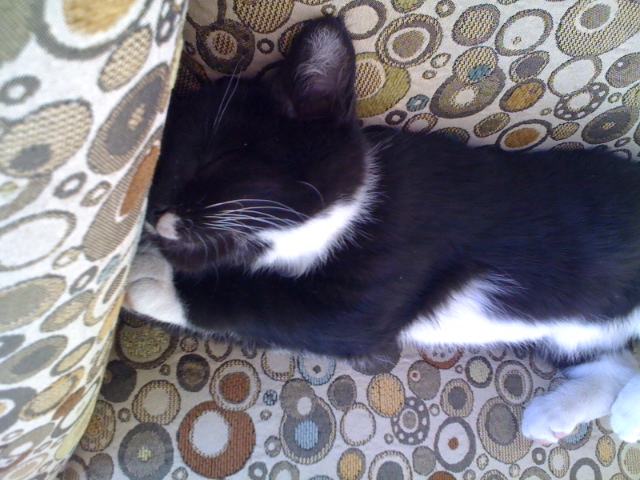 “We feared the worst after seeing the river at the top of the flood wall and 12 hours to go until it crested. Miraculously, it didn’t breach the flood wall next to the store and only the basement was flooded resulting in the loss of supplies and some stock.  There is real devastation in our area though, and it will take awhile before there is any type of normalcy.  Three hundred and seventy-two families are unable to return to their homes and approximately 1,800 properties are impacted in our city alone.”

At Farley’s Bookshop, Julian Karhumaa said, “As far as the structure, inventory, etc., we are fine. We had no water in the store. But, he added, “The town was pretty much shut down the entire last weekend of August, which hurt. Coupled with what were the remnants of Lee last week, we lost a good chunk of sales.”

Business is getting back to normal, said Karhumaa, but slowly. “It could be the number of roads closed from flooding. Or it could be that people still have it in their heads that New Hope was flooded. Add that to the end of the season and the beginning of school and we have slow sales. Hopefully, this weekend will be bright and sunny.”