American Booksellers Association member stores have until Friday, September 6, to place their orders for this year’s ABC Best Books for Young Readers catalog, via an order form on BookWeb. 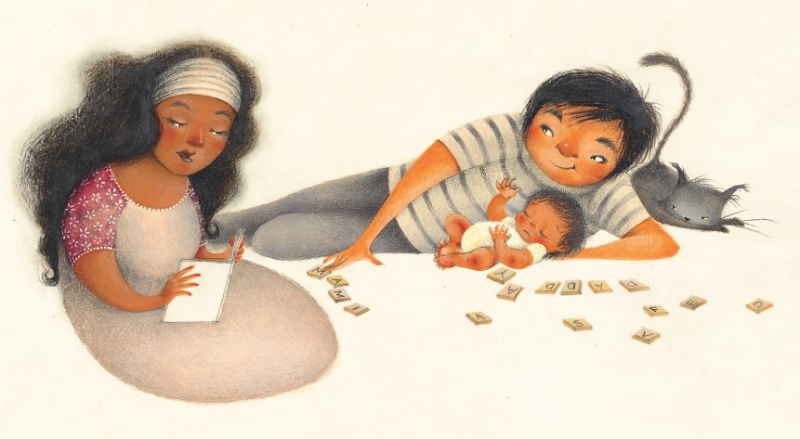 The full-color, 16-page consumer circular is slated to be in stores later this month. It will feature nearly 200 frontlist and backlist titles for children and teens, all suggested by ABA member booksellers. The catalog carries no fourth-quarter/holiday branding so booksellers can use it throughout the year.

The books that appear in this year’s ABC Best Books for Young Readers catalog are as follows: