Turns Out There’s a Lot in a Name 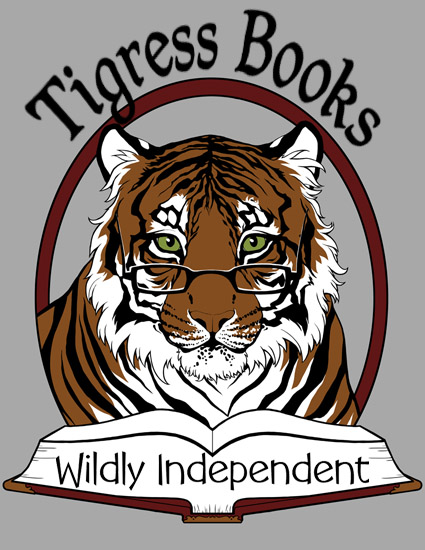 JoAnne Kohler never expected national press interest in her decision to change her bookstore’s name from Tea Party Bookshop. Now, after coverage ranging from the Washington Post to NPR, she’s looking forward to the name change – to Tigress Books, with the tagline Wildly Independent – scheduled for August 15.

The press coverage was “pretty phenomenal,” although it didn’t do much for sales, said Kohler. “But it’s gotten us on the map.”

Koehler was inspired to name the Salem, Oregon, indie Tea Party Books by the Boston Tea Party of December 23, 1774. On the store website, she explains, "This event … was the first instance where an American populace rose up to protest corporate control of their buying choices." So, she thought, what better name for a bookshop that aimed to be a strong advocate of environmental responsibility, fair trade practices, and supporting the local economy. What Koehler didn't anticipate in 2008, when the store opened, was the rise of the Tea Party movement in 2009 and the ensuing confusion about her business' identity.

Kohler, who has begun using the Tigress Books name within the bookstore and with vendors, is waiting for new signs and a finished logo to make the name change official.

The renaming party happens September 18. “We’re looking to have as many local poets and writers here as we can, ” she said. “We’ll be doing some readings, having some cake, and maybe a little champagne.”

While Kohler waits for the new signs, customers have been understanding of her decision to re-christen the store and dispel any confusion about it being affiliated with the conservative political movement. “Comments have been predominantly positive,” she said. “Customers come in and say, ‘I’m glad you’re changing your name,’ ‘I totally understand why you’re changing your name,’ and ‘We like your new name.”

The choice isn’t about conveying a political message, said Kohler. “It’s not like we’re changing directions, we’re just changing the name. I’m sure people have all sorts of opinions about this, but the bottom line is I’m just trying to run a bookstore and make a living.

“I’m excited about the new name,” she added. “The name feels really good. It suits me, and it suits the store.”