On August 25, Gianna LaMorte, assistant director and sales manager for University of Texas Press, kicked off a nine-day indie bookstore tour that spanned the entire West Coast. Along the way, she shared photos of her favorite moments visiting 30 indie bookstores between Los Angeles and Seattle. 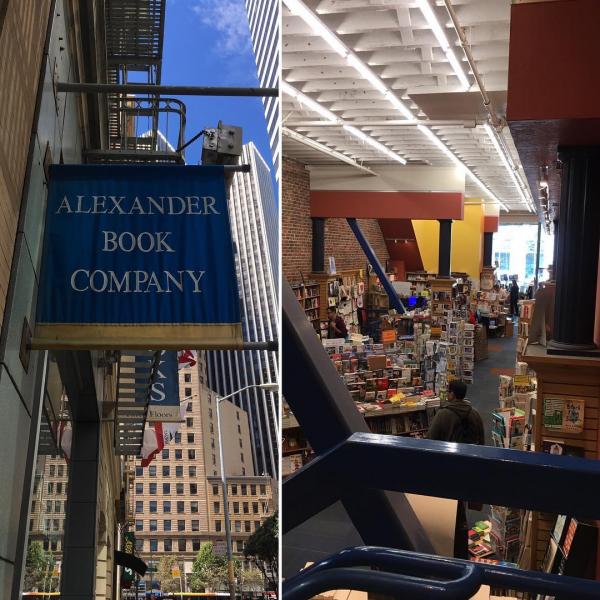 “Over the last couple of years, we’ve worked really hard at University of Texas Press to reintroduce ourselves to independent bookstores, and we had a really good year last year,” LaMorte recently told Bookselling This Week.

Indie bookstores were ardent champions for several of the press’ books this year, in particular The Jemima Code: Two Centuries of African American Cookbooks by Toni Tipton-Martin. “Bookstores, the indies specifically, really helped us out and sold a ton of those books,” said LaMorte. Booksellers also went above and beyond for Don’t Suck, Don’t Die: Giving Up Vic Chesnutt by Kristin Hersh and the sports photography book Relentless: The Stories Behind the Photographs by Neil Leifer.

“I wanted to go and say thank you,” explained LaMorte, who chose to travel up the West Coast because she had never visited many of the stores along that route. “I thought, let me go and say thank you face to face. I hoped the gesture would mean something to booksellers.”

Among the stores visited by LaMorte were The Last Bookstore, Hennessey & Ingalls, Vroman’s Bookstore, and Skylight Books in the Los Angeles area. She also stopped at a few independent comic book stores to share the press’ academic list of graphic novels. 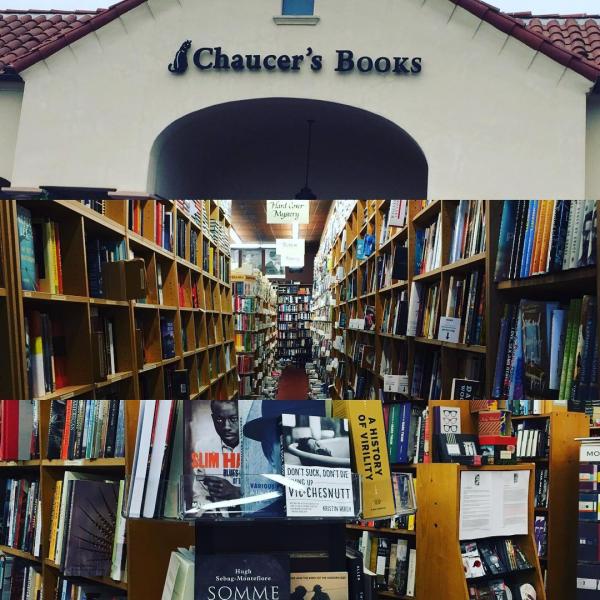 In West Hollywood, California, Book Soup’s “Have a Killer Summer” window display struck a chord with LaMorte. Calling attention to the growing murder rate in Los Angeles County, the display, which remained up through the summer, featured an ever-growing pile of beach balls filling the front window, each with the date of death, age, and ethnicity of a murder victim in the county. The display was inspired by Jill Leovy’s Ghettoside: A True Story of Murder in America (Spiegel & Grau).

To LaMorte, Book Soup was risking sales in order to spotlight a critical subject and generate important conversations. “It hearkens back to a time when bookstores were the place where you went to talk about community issues. It sure did give me pause, and it made me really proud,” she said.

Before moving on to children’s bookshop Green Bean Books in Portland, Oregon, and King’s Books in Tacoma, Washington, LaMorte stopped in San Francisco to check out City Lights Books, her personal favorite, where buyer Paul Yamazaki gave her a tour of the store and took her out for drinks and conversation. “Little things like that mean the world to a small publisher,” said LaMorte. 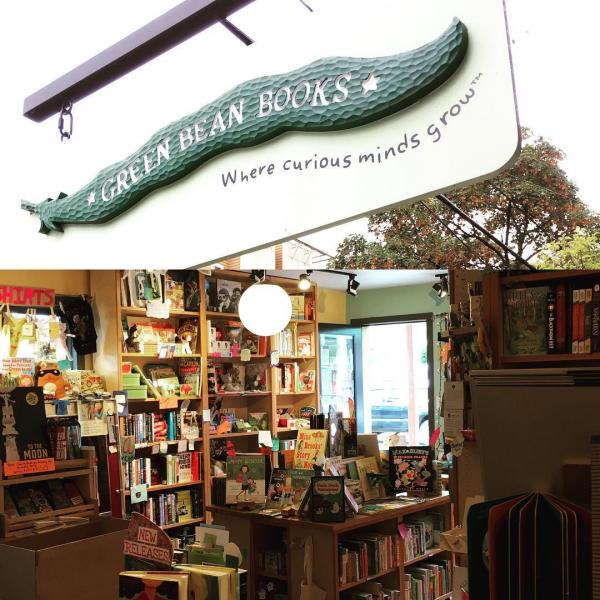 During LaMorte’s travels, which included hours of driving, parking difficulties, and plenty of walking, indie booksellers reached out to invite her to stop by. Others followed her trip on social media, knowing she’d be stopping in any day. “There was this general excitement that some schmo from Texas was driving along the coast visiting bookstores,” she said. “Everybody really wanted to show me their stores.”

While some of the coolest moments of LaMorte’s trip included seeing a woman walking a pig on a leash in Los Angeles and busting a shoplifter thieving a mass-market paperback during one of her bookstore visits, above all, she said, the friendliness and the warm welcome she received from indie booksellers in every city has truly stayed with her.