The 2018 Winter Institute education session “Courting the Romance Reader” will provide booksellers with creative and effective strategies for reaching the devoted and sizeable romance reading market.

The panel discussion, which will be held from 1:45 p.m. to 2:45 p.m. on Thursday, January 25, will focus on developing a successful relationship with the romance reader as well as tips for marketing the genre in a general-interest bookstore. 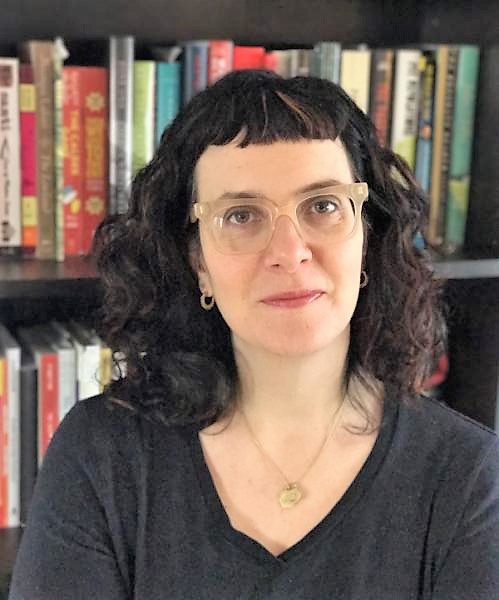 The bookseller and publisher panel will be moderated by Christine Onorati, owner of WORD Bookstores in Brooklyn, New York, and Jersey City, New Jersey. The panelists are Billie Bloebaum of Third Street Books in McMinville, Oregon; Rachel Person of Northshire Bookstore in Manchester Center, Vermont; Pamela Jaffe of HarperCollins Publishers; and Heidi Weiland of Sourcebooks, Inc.

Bookselling This Week reached out to the panelists for a preview of the upcoming session. During the hour-long session at Winter Institute, the panelists will expand upon the ideas below, so booksellers are encouraged to attend the event to learn more about embracing the romance genre and increasing sales.

Bloebaum, a bookseller at Third Street, said romance readers are “fiercely loyal” to authors, publishers, and, yes, to bookstores where they know they will be welcomed and their taste in fiction will not be judged.

“Romance readers talk to each other. When they find a bookstore that makes them feel welcome, they’ll tell their friends,” Bloebaum said. “It’s no guarantee — nothing ever is — but embracing the romance genre and its readers can build a loyal, vocal, open-walleted customer base beyond that which already exists for a bookstore.”

Shoppers who encounter rolled eyeballs or snide remarks won’t come back, she warned. “We need to stop treating one sort of reader as better than any other sort,” Bloebaum said.

Booksellers with a bias against the genre might be harboring old ideas about the days when sexual harassment was sold as romantic courtship. “These sorts of tropes and themes probably still crop up in romance from time to time, but, in my reading experience, the modern romance novel is about a heroine (and occasionally a hero) embracing her sexuality and sexual agency,” Bloebaum said. “They’re about the hero and heroine working together to overcome obstacles — be they internal or external — on the way to their Happily Ever After.”

Readers in their 20s and 30s are helping shape new perceptions of the genre, Bloebaum added. “Younger readers are entering the literary world as booksellers, reviewers, and critics and recognizing that romance, far from being anti-feminist, is actually all about women finding identity and power,” Bloebaum said.

Rachel Person, events and community outreach coordinator at Northshire, said she has also witnessed a change in the perception of romance novels. “The rest of the book world has slowly been catching up to the fact that a genre that is almost entirely by and for women is inherently feminist, and worth studying and thinking about,” Person said. 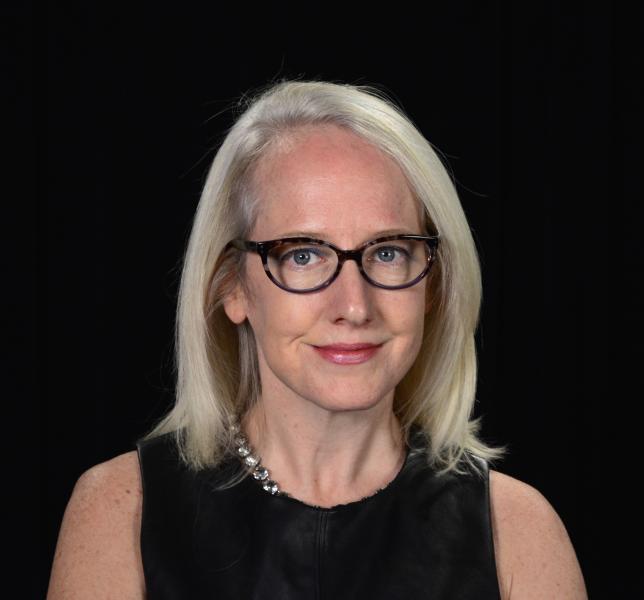 Jaffe, senior director of publicity and brand development for the Avon Books and Harper Voyager imprints, said independent booksellers are increasingly embracing romance because they see the opportunity to sell plenty of books to avid readers.

“Romance readers are ‘super consumers’ — existing on a steady diet of six (plus!) books a month,” Jaffe said. “Many are looking for a comfortable, welcoming bookstore ‘home’ where they can peruse the shelves, order print copies of the books they want most, and get their hands on an ultimate prize — a signed copy from a favorite author.”

HarperCollins, which publishes the Avon Romance and Harlequin imprints, has strived to create “judgment-free reading zones” with indie bookstores, Jaffe said, even as the genre is garnering more respect among publishing professionals and from mainstream media outlets such as the Washington Post, the New York Times, Entertainment Weekly, NPR, and CBS.

HarperCollins offers advice to its partner stores to reach romance readers, including creating an e-mail list of consumers who would be interested in recommendations of hot titles or new books by local authors. “If your store doesn’t have the book a reader wants, order it with a smile and an easy acceptance of your consumers’ love for a romantic read,” Jaffe said. 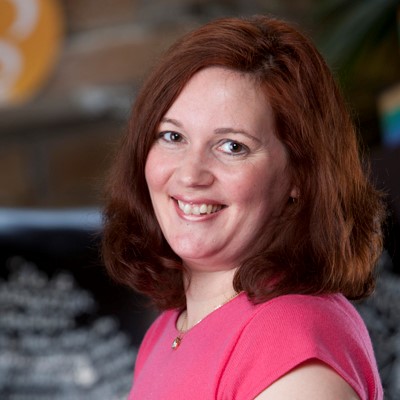 Weiland, director of trade sales for Sourcebooks, said respect and understanding of romance readers is on an upswing, even generating symposia at Princeton University that examined the role of romance fiction in women’s lives.

“Strong women are the heroines in most romances; gone are the times when the main female character was a damsel in distress,” Weiland said. “Romance readers love reading about these strong women who choose to be with men who treat them with the respect that they deserve.”

Bookstore managers who want to reach romance readers would be wise to pick a bookseller to become the in-house expert on the genre and train that person to reach out to customers, Weiland said, not forgetting to include romance titles in staff picks both in-store and in newsletters.

“Bottom line: Romance must become an integral part of whatever communication is directed at the customer,” she said.

Bookstores that don’t currently sell romance could connect with a local chapter of the Romance Writers of America to host a “grand opening” of the section to send a special welcoming message to romance customers, Weiland suggested.

“Romance readers are some of the most voracious readers and don’t read romance exclusively,” Weiland said. “They are very loyal customers and will purchase all of their books from a bookstore that can provide the varied types of books they read. They will also be an advocate for that store.”