Printer-friendly version
ABA Snow Days:
A Virtual Bookselling Retreat
On behalf of the ABA Staff, we would like to thank you for your participation in Snow Days 2022. Creating a valuable virtual experience is never easy, but we appreciate your participation, your engagement and your enthusiasm. We look forward to seeing you soon!
Thank you to our Snow Days KEYNOTES 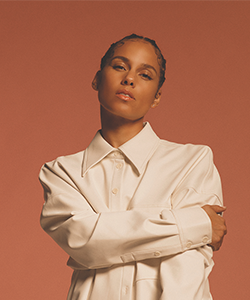 Alicia Keys is a 15-time Grammy Award-winning singer, songwriter, musician, producer, an accomplished actress, a New York Times bestselling author, a film/television and Broadway producer, an entrepreneur, and a powerful force in the world of activism. Keys’ new graphic novel, Girl on Fire was co-written with Andrew Weiner, founder and CEO of Inner Station, and illustrated by Brittney Williams, a Joan Mitchell Foundation grant recipient and a Luminarts Fellow. 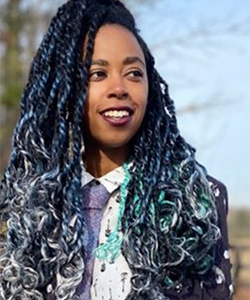 Amber McBride teaches English literature at Northern Virginia Community College and has a BA in English from James Madison University and an MFA in Creative Writing from Emerson College. Her work has been published in Ploughshares, Provincetown Arts, decomp, and more, and Me (Moth) is her debut novel. 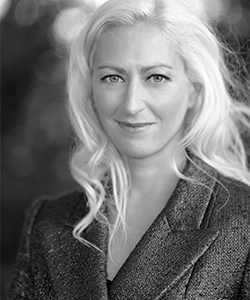 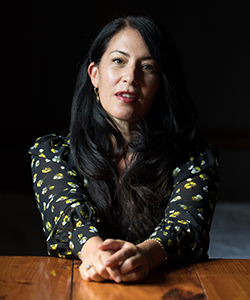 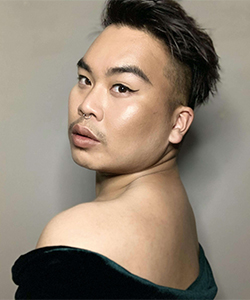 Paul Tran received their BA in history from Brown University and MFA in poetry from Washington University in St. Louis, where they were the Chancellor’s Graduate Fellow and Senior Poetry Fellow. Their awards include a 2021 Fellowship in Literature from the National Endowment for the Arts, and the Poetry Foundation’s Ruth Lilly and Dorothy Sargent Rosenberg Fellowship. Currently a Wallace Stegner Fellow at Stanford, Paul’s work appears in The New Yorker, Poetry, and elsewhere. All the Flowers Kneeling is their first collection. 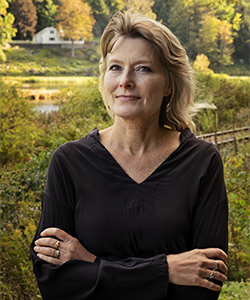 Jennifer Egan is the author of six previous books of fiction: Manhattan Beach, winner of the Andrew Carnegie Medal for Excellence in Fiction; A Visit from the Goon Squad, which won the Pulitzer Prize and the National Book Critics Circle Award; The Keep; the story collection Emerald City; Look at Me, a National Book Award Finalist; and The Invisible Circus. Her work has appeared in The New Yorker, Harper's Magazine, Granta, McSweeney's, and The New York Times Magazine. 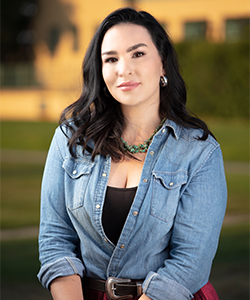 Kali Fajardo-Anstine is the author of Sabrina & Corina, a finalist for the National Book Award, the PEN/Bingham Prize, The Story Prize, and winner of an American Book Award. She received the 2021 American Academy of Arts and Letters' Metcalf Award, and received the Denver Mayor’s Award for Global Impact in the Arts and MPIBA's Reading the West Award. She earned her MFA from the University of Wyoming, and is the 2022/2023 Endowed Chair of Creative Writing at Texas State University. She is from Denver, Colorado. 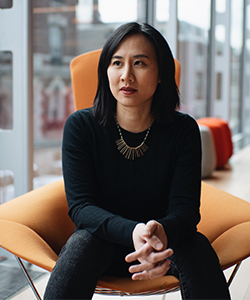 Celeste Ng is the #1 New York Times bestselling author of Everything I Never Told You and Little Fires Everywhere. She is the recipient of fellowships from the National Endowment for the Arts and the Guggenheim Foundation, and her work has been published in over thirty languages. 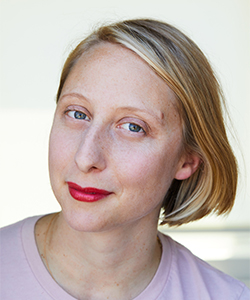 Emma Straub is the New York Times–bestselling author of four other novels—All Adults Here, The Vacationers, Modern Lovers, and Laura Lamont’s Life in Pictures—and the short story collection Other People We Married. Her books have been published in twenty countries. She and her husband own Books Are Magic, an independent bookstore in Brooklyn, New York. 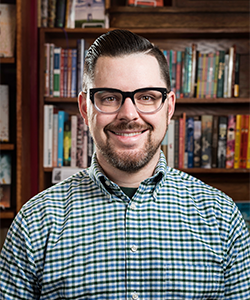 Co-owner of Raven Book Store, and author of the poetry collections Continental Breakfast, El Dorado Freddy's, and ​Flavortown, and the book How to Resist Amazon and Why. 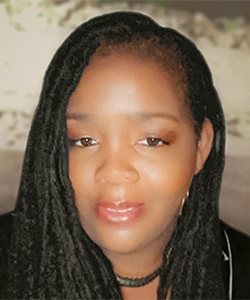 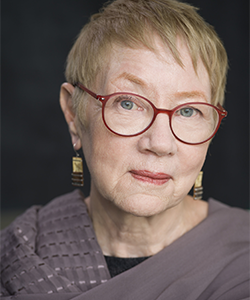 Author of six previous collections of poetry, most recently of Prodigal: New and Selected Poems. A former Chancellor of the Academy of American Poets, Gregerson is the Caroline Walker Bynum Distinguished University Professor at the University of Michigan, where she directs the Helen Zell Writers’ Program. 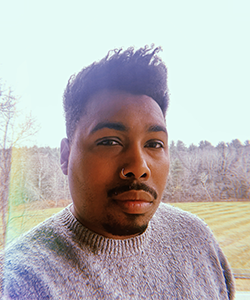 Author of the memoir How We Fight for Our Lives, winner of the 2019 Kirkus Prize for Nonfiction and the poetry collection Prelude to Bruise, winner of the 2015 PEN/Joyce Osterweil Award for Poetry. His work has appeared in the New Yorker, The New York Times, and GQ.
All Snow Days attendees are expected to adhere to ABA’s Code of Conduct.
ABA is committed to the education of all bookstore members. To make long-distance learning accessible, ABA records programming and disseminates the content on BookWeb whenever possible. Attendees participating on video and/or text chat as panelists and in the audience will be recorded for these purposes.
In addition, ABA may share screenshots from Snow Days sessions or chats in our follow-up reporting on the event.
Thank you to our lead sponsor: