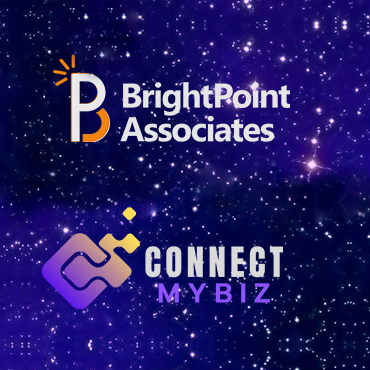 The American Booksellers Association has partnered with BrightPoint Associates and Connect My Biz to assist you with filing for your Employee Retention Credit (ERC). 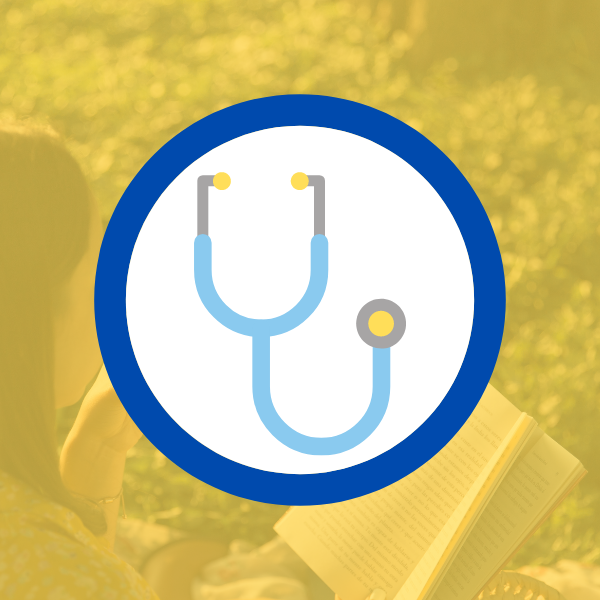 With nearly a month left in the 2023 Open Enrollment Period, booksellers should be sure that they have the right coverage for themselves, their family, and/or their employees as the deadline draws near. 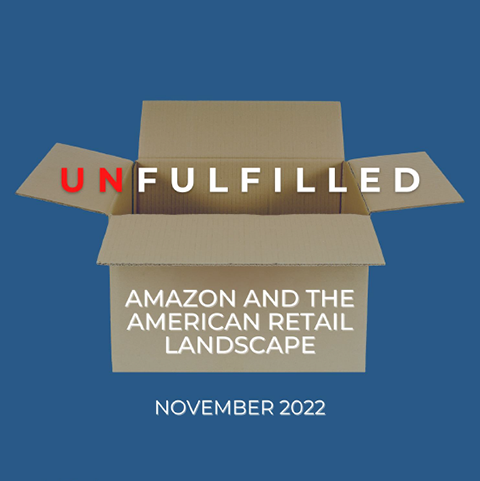 This year’s report, Unfulfilled: Amazon and the American Retail Landscape, includes studies which provide the opportunity to build a deep understanding of how Amazon affects small businesses and communities across the nation, and how those impacts have changed over the years.

ABA is committed to making a difference in the lives of its members. Through direct engagement in political and trade-related efforts comes change and progress—improved publisher trade terms; the adoption of sales tax fairness laws and resolutions; minimum wage; access to capital; overtime rules; increased consumer awareness of shopping locally; and governmental activity on behalf of small businesses.

ABA has created this continuously updated Advocacy Action Kit (AdvoKit) to help independent booksellers advocate on any number of issues, from minimum wage, access to capital, and e-fairness to overtime rules.

ABA has joined with Small Business Rising, a coalition of small businesses formed in 2021 that urges policymakers to rein in monopoly power and level the playing field that has allowed monopolies like Amazon to amass outsized power and influence. 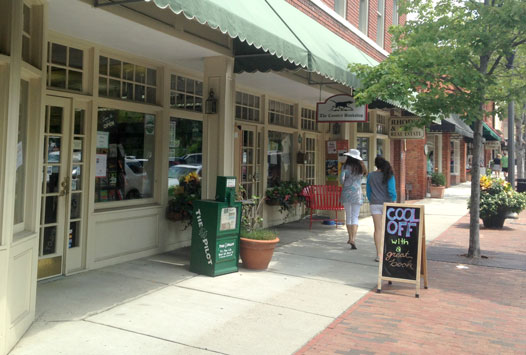 From underwriting studies that demonstrate the economic impact of independent retailers to spreading the powerful message of the IndieBound movement and networking with like-minded organizations, ABA is working to strengthen awareness about the crucial role independent retailers play in local economies and communities.

See the series of economic impact studies that support the notion of Local First, including the most recent, Prime Numbers, a report that reveals the explosive growth of third-party marketplace sales on Amazon.

ABA believes that Amazon is a modern-day monopoly. Its abuse of its dominance has had a negative impact on free expression and the health of America’s book industry, including a chilling effect on the diversity of, and access to, books and information. ABA is bringing that argument to Congress and to state attorneys general, and are asking booksellers to make the case.

Visit the ABFE and Free Speech page by clicking here.