ABA staff are putting the finishing touches on their costumes for the Opening Reception and Costume Party at Children’s Institute, to be held June 20–22 in Phoenix, Arizona.

Below are photos of the costumes that ABA staff members — Member Relations and Registration Coordinator Lauren Anastasio, Senior Graphic Designer Melissa Napolitano, Chief Communications Officer Ray Daniels, Director of Education Kim Hooyboer, and Chief Operations Officer Joy Dallanegra-Sanger — will be wearing to the party. See if you can use these clues to guess which children's book characters they are each planning to dress as!

This graphic inspired Member Relations and Registration Coordinator Lauren Anastasio's costume. Can you tell what it is? 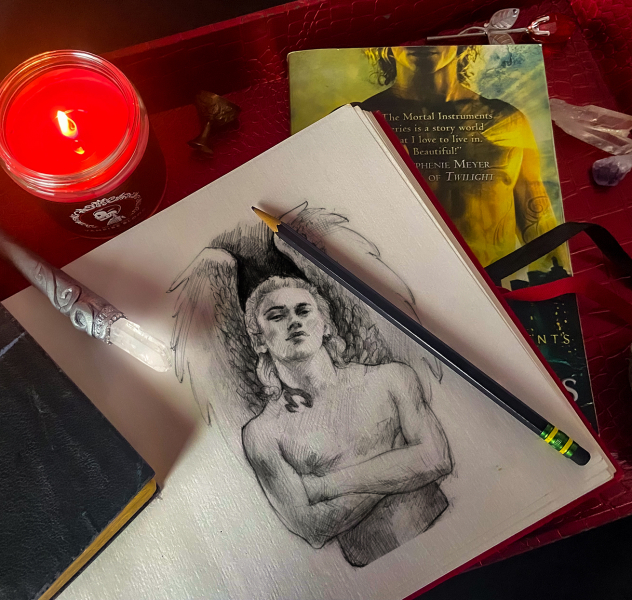 Any guesses for what this drawing Senior Graphic Designer Melissa Napolitano found has to do with her costume? 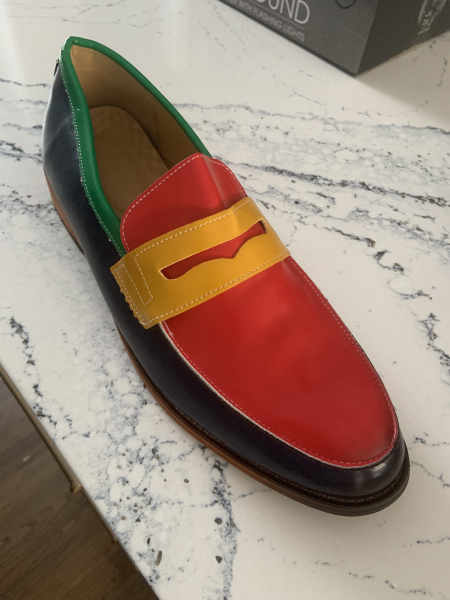 This shoe is from Chief Communications Officer Ray Daniels’ costume. Who do you think Ray is going as? 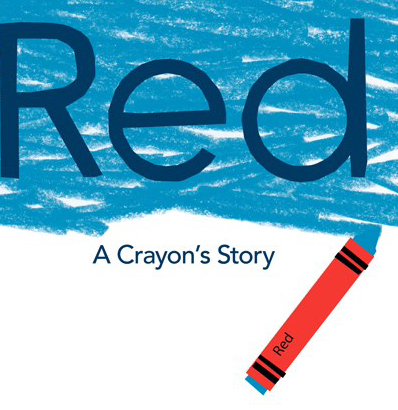 Director of Education Kim Hooyboer teased us with this graphic for her costume. Any guesses? 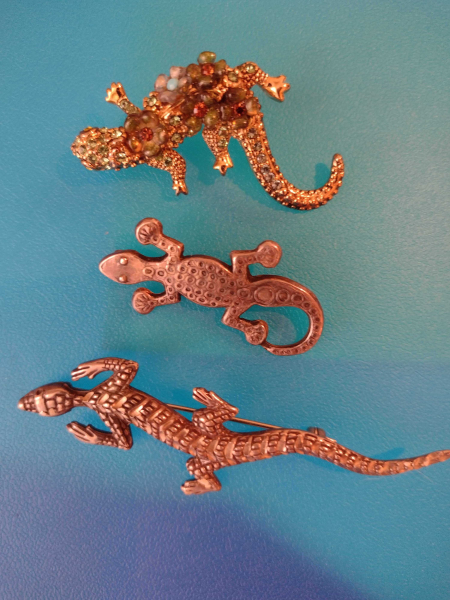 These little lizards give us a hint for Chief Operations Officer Ray Joy Dallanegra-Sanger's costume. Who do you think Joy is going as?
The party and reception will kick off the 10th annual institute on Monday evening, June 20. Attendees’ costumes will be judged by a panel of industry friends, and prizes will be awarded for character costumes, including:

Wendy Ceballos (Senior Driector, Trade Sales & Operations at ABRAMS) will be hosting the costume contest! Winners in each category will be selected by judges Allison Hill (Chief Executive Officer of ABA), Holly Ruck (Director of Field Sales, MacMillan), and Van G. Garrett (HarperCollins author). There will be a grand prize for best overall costume.

Winners will be mailed their prizes, which were contributed by publishers, after the Institute. Prizes have been contributed by ABRAMS, HarperCollins, and the American Booksellers Association.