Rachel Ignotofsky to Speak at Ci5 on Empowering Young Girls

At next month’s ABC Children’s Institute in Portland, Oregon, bestselling author and illustrator Rachel Ignotofsky will deliver the closing keynote, “Illustration as a Tool for Education: Inspiring Girls to Embrace STEM.” Ignotofsky’s talk will take place on Friday, April 7, from 4:15 p.m. to 5:00 p.m. at the Red Lion Hotel on the River – Jantzen Beach. 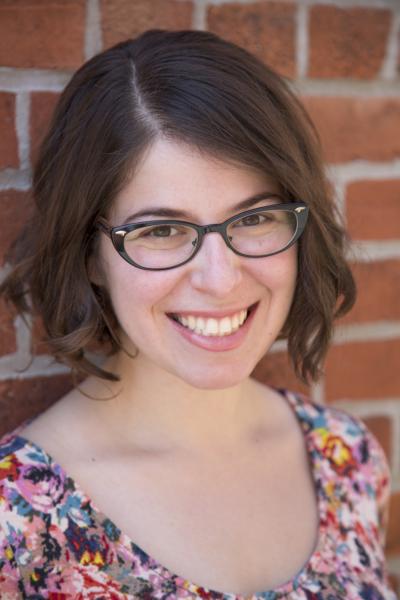 Ignotofsky is the author and illustrator of popular books for young readers, including Women in Science: 50 Fearless Pioneers Who Changed the World and its companion, I Love Science: A Journal for Self-Discovery and Big Ideas, as well as the upcoming Women in Sports: 50 Fearless Athletes Who Played to Win (all Ten Speed Press).

Through colorful and creative illustrations paired with detailed text, Women in Science profiles female innovators, from Hypatia, a Greek astronomer, mathematician, and philosopher who lived in fourth-century Egypt, to mathematician and writer Ada Lovelace, physicist and chemist Marie Curie, and primatologist, ethologist, and anthropologist Jane Goodall.

Ignotofsky told Bookselling This Week that Women in Science is a small part of a larger movement to empower young girls. 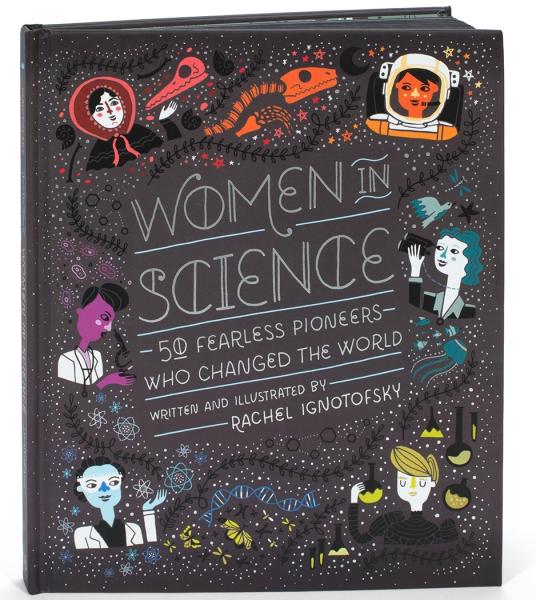 “How can we teach young girls empowerment and how can we teach young boys respect? The only answer is with stories about women throughout history that dismantle what [children] think in their heads or what they’re fed by commercials,” she said. “There have to be stories that they connect with, people that they connect with. Even if those people aren’t in their life, having a story of someone in history who was real is the second best thing.”

Ignotofsky’s inspiration for profiling women in the science, technology, engineering, and math (STEM) fields grew out of her conversations with friends who work in education and are eager to see more young girls feel comfortable about choosing those types of career paths. “Why aren’t they feeling the same sort of self-worth and courage and bravado?” asked Ignotofsky. “How can we instill that?” 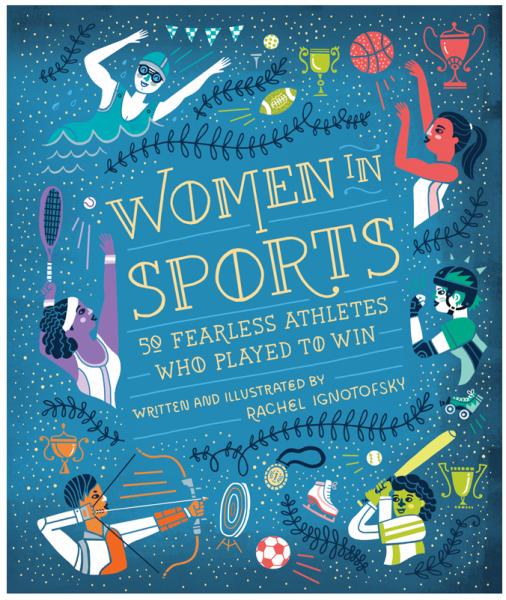 Women in Sports, which will publish in July, illustrates how women can not only break records but also become social icons and affect social change. “When you can show the world that you’re strong on a national and global platform, all of a sudden the perception of what strength is changes,” Ignotofsky said. “But I say it all in the spirit of fun and storytelling, at an eighth-grade level.”

During the closing keynote at Children’s Institute, Ignotofsky will discuss her own struggles with reading as a child and how illustration can serve as a powerful tool to inspire learning and creativity as well as reach a whole new audience.

Ignotofsky, who has been illustrating since she was a child, said that when she struggled with reading, graphic novels and illustrated books, such as the Amelia’s Notebook series by Marissa Moss (Simon & Schuster), got her hooked.

Ignotofsky also grew up watching The Magic School Bus and Bill Nye the Science Guy, which, combined with an eye-opening human anatomy class in high school, got her thinking about how the complex world around her works. “I don’t think you can make good decisions unless you know how the world around you works,” she said. “I just love learning about the world around me, especially when writing a book.” 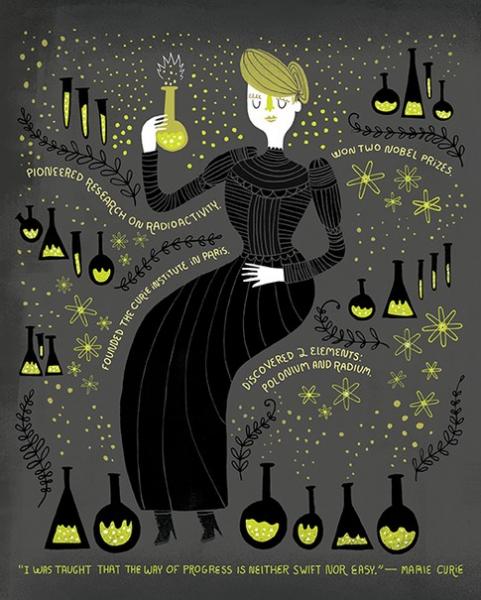 Many people are coming to understand the importance of scientific literacy and are finding really creative and engaging ways to talk about this content, said Ignotofsky. “When you can tell a really good story, all of a sudden it becomes fun and cool,” she added.

“People are prouder to be nerds and geeks now, especially because with the Internet, you can find your people. It doesn’t matter if the people you were born next to like the same things you like; you can always find your community online. People are prouder to show what they’re interested and passionate about because they have the support.”

More of Ignotofsky’s illustrations can be seen at rachelignotofskydesign.com or on Etsy.