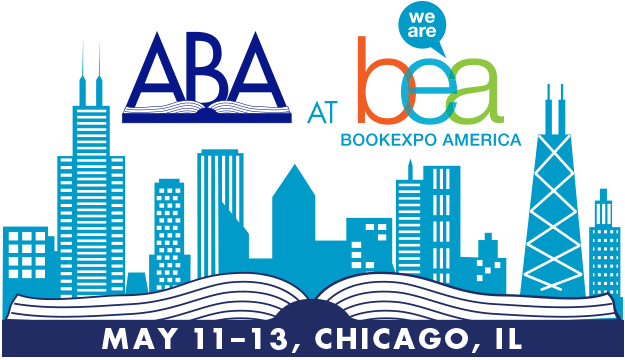 Register for free badge to BEA

The Drake Hotel Chicago is Hotel ABA in 2016. Opened in 1920 in a landmark building on the Magnificent Mile, The Drake Hotel Chicago is just off Chicago’s Gold Coast, 1 block from the Lakefront Trail and a 10-minute walk to the nearest El train station. The traditionally decorated rooms, some with lakefront views, have elegant furnishings, Italian marble bathrooms, high-thread-count linens, flat-screen TVs and wifi.

The Drake’s special rate of $199 plus 16.4% tax per night (single/double occupancy) applies to stays from May 10 through May 13, 2016; additional nights at the $199 rate may be available for the three nights pre- and post-BEA, based on availability.

The rate applies to reservations made by April 6, 2016 or until the room block capacity is reached.

A BEA shuttle bus will run on May 11 through 13, 2016 from The Drake to the convention at McCormick Place.