Today, the American Booksellers Association announces the winners of the 2019 Indies Choice Book Awards and the E.B. White Read-Aloud Awards, as voted on by independent booksellers nationwide. 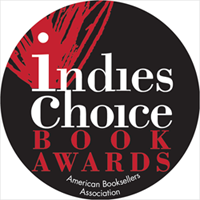 The winning authors and illustrators will be honored at the upcoming ABA Indies Choice Awards ceremony, to be held at this year’s BookExpo from May 29–31 at the Javits Convention Center in New York City. The event will take place on Thursday, May 30, from 1:15 p.m. – 2:00 p.m. on the Javits Center’s Choice Stage.

Formerly the Celebration of Bookselling Lunch, this year’s awards will be presented in a new format on the trade show floor. Featured authors will be signing books in the ABA Member Lounge (Booth 2962) exclusively for ABA members following the event. 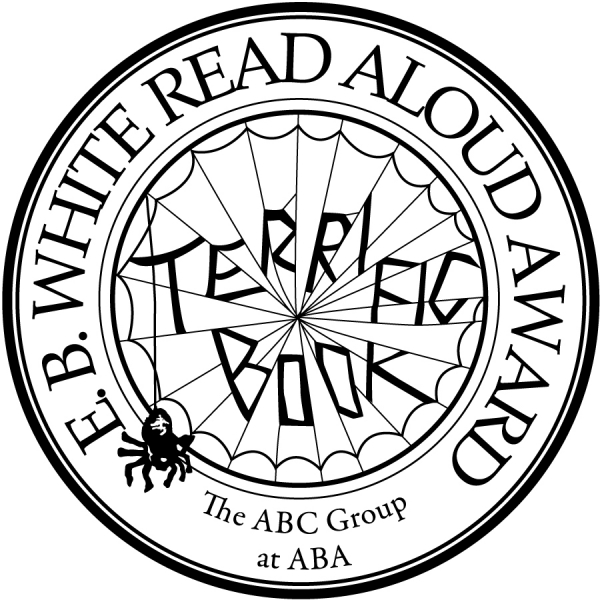 ADULT FICTION BOOK OF THE YEAR

ADULT NONFICTION BOOK OF THE YEAR

ADULT DEBUT BOOK OF THE YEAR

AUDIOBOOK OF THE YEAR

YOUNG ADULT BOOK OF THE YEAR

The winners of the E.B. White Read-Aloud Awards, reflecting the playful, well-paced language, the engaging themes, and the universal appeal embodied by E.B. White’s collection of beloved books, are:

INDIE CHAMPION AWARD
The Indie Champion Award is presented to the author or illustrator who booksellers feel understands the importance of independent bookstores to their communities at large and has a strong personal commitment to foster and support the mission and passion of independent booksellers. This year’s winner is:

In addition to the winners, five honorees were named in each category, with the exception of Picture Book Hall of Fame.

Because of the growing popularity of audiobooks, the American Booksellers Association debuted the new Audiobook of the Year category in 2018.

The winners and honor books in all categories with the exceptions of Indie Champion and Picture Book Hall of Fame were chosen from titles appearing on the Indie Next Lists in 2018, with additional titles for the E.B. White Read-Aloud Awards nominated by bookseller members of the ABC Children’s Group at ABA.

All of the Indies Choice and E.B. White winners in attendance will be invited both to the ABA Indies Choice Book Awards on Thursday, May 30, at BookExpo and to autograph their books at a happy hour from 4:30 p.m. to 6:00 p.m. in the ABA Member Lounge immediately following the ceremony. Select Indies Introduce authors will also be signing books at the happy hour.

No tickets are required at this popular, free event. Questions about the awards should be addressed to ABA Director of Development and Publisher Relations Matthew Zoni.

The Indies Choice and E.B. White logos are available to ABA members in the Marketing Assets section on BookWeb.org for use in promoting the winners and finalists in newsletters and other marketing materials.

Complete details about ABA programming at BookExpo are available on BookWeb.org.