At Children’s Institute in New Orleans, booksellers took a crash course on creating their own book festivals for children or teens, which can be an ideal vehicle for promoting reading and literacy in bookstore communities.

Blue Willow operates three youth literary festivals each year, said Berner. The store’s oldest is Teen Bookcon, which celebrates its 10th year in 2019; the store’s middle grade festival, Tweens Read, celebrates its eighth year in the fall; and the store’s picture book festival, Bookworm, turns six next year. Berner said the store operates year-round on all three festival cycles, meaning that they send out requests to publishers about six to eight months in advance for each festival.

For Blue Willow, it took 10 years to get to this point, and Berner emphasized that there’s no shame in humble beginnings; in fact, the store’s first festival had only six authors. “It’s important to start small because you learn so much more when you are operating on a small scale,” said Berner. 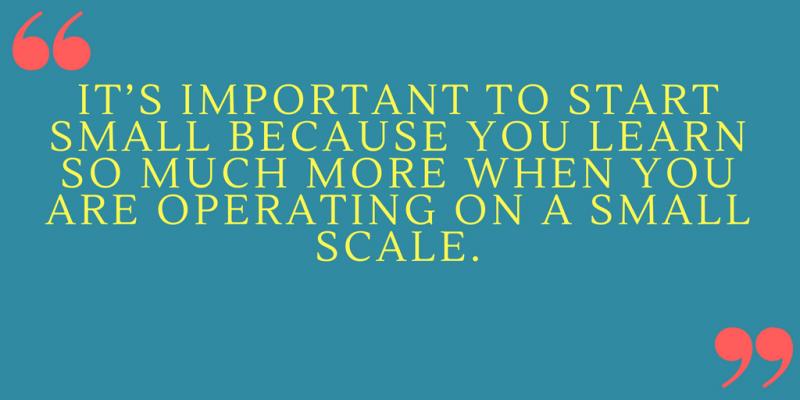 In organizing each annual festival, Berner said the store convenes committees of volunteers from the community covering areas such as registration, hospitality, moderating book signings, and coordinating volunteers. The committees meet in-person four to six times a year in addition to taking part in site visits, e-mails, calls, and video conferences throughout the year.

“We do very little, if any, fundraising. Publishers support all three of our festivals, so we have strategically timed them during peak touring season and they send us suggestions of authors,” said Berner. “We work about six months out so we don’t have to pay any extra costs, but doing this does cost money. There are costs for a facility, but we try to operate on a shoestring budget, and that’s the best way we’ve found to do it.”

The festivals are free to the public and attendees are encouraged to buy lots of the featured authors’ books, said Berner. Blue Willow partners with a different school district for each festival and uses that district’s facilities.

“That comes with some unique challenges since you have to navigate the politics of the school district,” said Berner, “but we’re getting kind of good at that because we’ve been doing it for 10 years.” 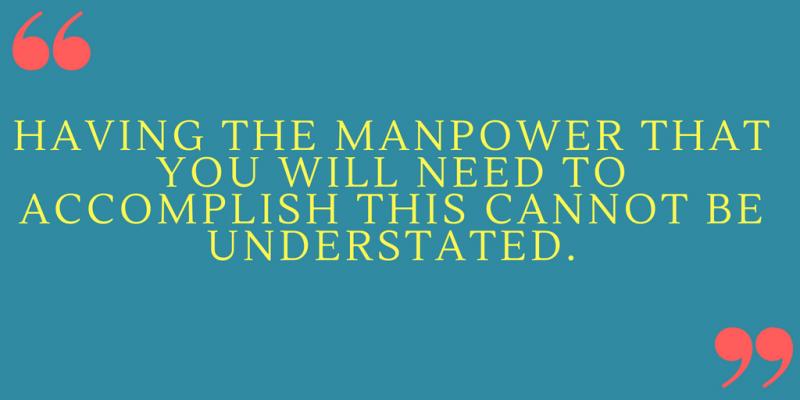 Berner also emphasized to booksellers the importance of having enough volunteers to get the job done. “Having the manpower that you will need to accomplish this cannot be understated,” she said. “The best way to do it is to find interested librarians, English/language arts teachers, and bloggers — anybody who wants to help out. Form a committee, assign tasks, and start moving forward. The more ownership people take, the better things are going to be.”

Mlynowski described OMG BookFest as “a traveling circus of books” that partners with different indie bookstores around the country engaging with middle grade readers in underserved communities. The group is made up of 20 middle grade authors who travel to different cities; their first festival was held in partnership with Gramercy Books in Bexley, Ohio, and in May, OMG partnered with Tattered Cover in Denver for the Colorado Children’s Book Festival, a two-day-long event.

“On the first day we bring authors to a school and do activities, and every kid goes home with a book signed by one of the authors,” said Mlynowski. “The second day we partner with the bookstore and do all the same activities there.”

When it comes to planning, said Mlynowski, “I think the first step for us is choosing what city we go to and then we figure out which authors we want to invite. Sometimes we ask publishers for pitches and sometimes we go directly to the authors, and then we work with the store, which will order the right books and get everything in place.” Ellis noted separately that publishers prefer when booksellers go to them first when arranging author visits. 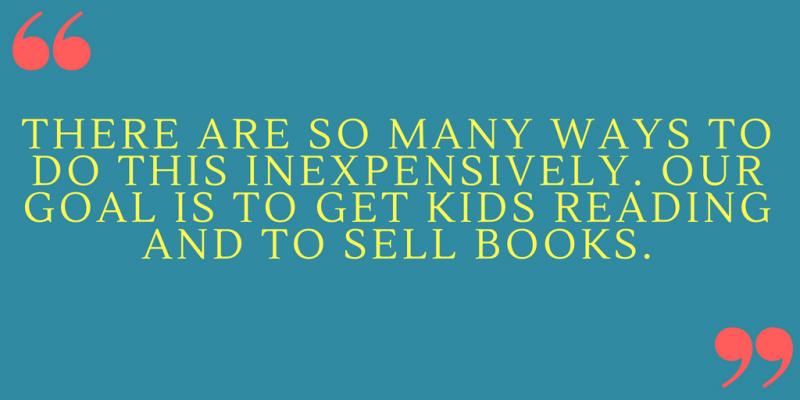 “We do raise money to make sure every kid gets a book by reaching out to local people in whatever city we go to,” said Mlynowski. “In Denver, we worked with a charity called Denver Arts and Venues. Sometimes the booksellers will also reach out to their customers who are looking to donate books. It’s a great way to raise sales.”

Mlynowski advised booksellers to encourage participating authors to help promote the festival and, to make it easier for them to do so, create graphics, tweets, and a custom festival hashtag that they can use on their Twitter, Facebook, and Instagram pages. She also advised following up with publicists or authors to say thank you after the event, and to send along any available sales numbers, photos, and press clippings “just so you’re on their radar again.”

Kristen Gilligan, who co-owns Tattered Cover with her husband, Len Vlahos, operates two children’s festivals out of her store. Two years ago, she and Vlahos started the Colorado Teen Bookcon, and this past May, in conjunction with OMG BookFest, they launched the Colorado Children’s Book Festival. Gilligan said Vlahos, who is a young adult author, found out about OMG and thought it was incredible. To learn the ropes, Gilligan volunteered to help out at Blue Willow’s festivals, with the permission of owner Valerie Koehler.

“We modeled ours after Houston. Ours is also free and we operate on an extremely thin budget. It’s hard, but we find that when we partner with a school the venue is free, though we do pay for security person and an AV person as the school requires,” said Gilligan. “We have a very small amount of staff go so payroll stays low. We also had help this time from 150 educator volunteers and 50 of our teen advisory board members.” 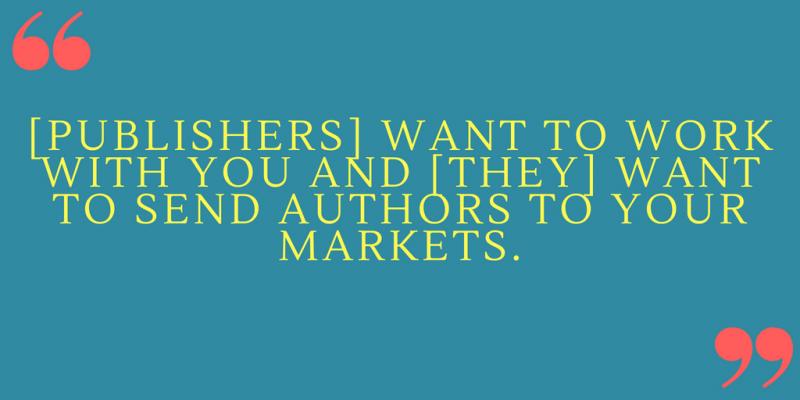 “There are so many ways to do this inexpensively,” Gilligan said. “Our goal is to get kids reading and to sell books; these are easy ways to get a large audience and sell a lot of books at one time and reach new readers.”

As publicity director of Macmillan Children’s Books, Ellis offered session attendees a perspective from the publishing side. She advised booksellers who have decided to start their own festival to begin communicating with publishers as early and using as many details as possible.

“In terms of a new festival, it’s never too early to get it on the radar, but in terms of actually putting things together for authors’ schedules in a solidified way, six to eight months out is kind of the sweet spot,” said Ellis. “When you have enough time to figure out what you want to do, there are not going to be as many conflicts. That works best in terms of you being able to actually confirm authors.”

Ellis also asked that booksellers with new festivals be detailed in their communications with publishers so that publicists can build author itineraries for the year. “No detail is too small,” she said. “We want to work with you and we want to send authors to your markets. We’re willing to find authors who will work for your market, and while we might not be able to send a big-time author to a new festival, we’re willing to send someone. We love getting our authors in as many markets as possible, so feel free to be bold in your asks.”