A new seasonal bookstore, Main(e) Point Books, is scheduled to open in the vacation community of Islesboro, Maine, in the first weeks of June, according to store owner Anmiryam Budner. 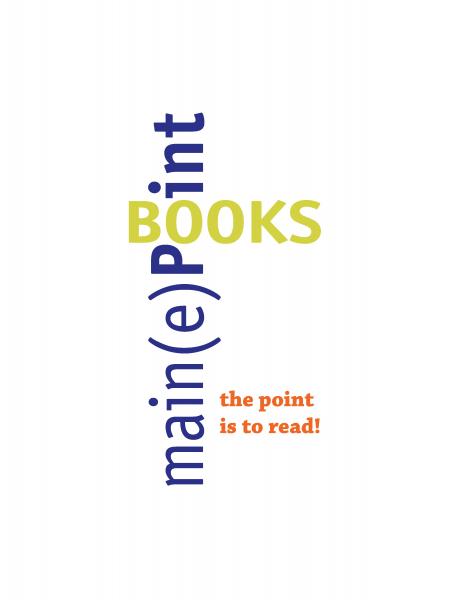 Budner’s family owns a summer home on the 14-mile-long island, which boasts a population of about 600 people during the off season. Since the new store will be a seasonal bookstore — almost a pop-up shop, says Budner — open from the start of the summer to Labor Day, she plans to remain in her current position as backlist buyer at Main Point Books in Wayne, Pennsylvania, during the other months of the year.

Budner said she chose the store’s name to create a connection in customers’ minds with the Pennsylvania store founded by Cathy Fiebach in 2013. Budner joined Main Point Books in January 2014 to run the store’s book club, where it turned out that several club members were also seasonal Islesboro residents. She told Bookselling This Week that while there will not be a formal relationship between the two stores, she’s keeping things consistent so that customers who visit the Islesboro store can place orders online at the Pennsylvania store “and not feel like it’s something completely different.”

“The name selection is intended to call back to the store here in part because I want to be able to service the community in Maine from Main Point during the rest of the year. Instead of starting my own website, I’ll direct people to Main Point’s website for Internet ordering. Hopefully, even though the stores are independent entities, there will be some mutual benefit to the connection,” said Budner.

Last year was the first season on Islesboro with no operating bookstore and that dismayed Budner, a fan of the now online-only rare and used bookseller Artisan Books & Bindery, which sold new books in the summer, when the island’s population swells to 2,000 to 3,000 people. 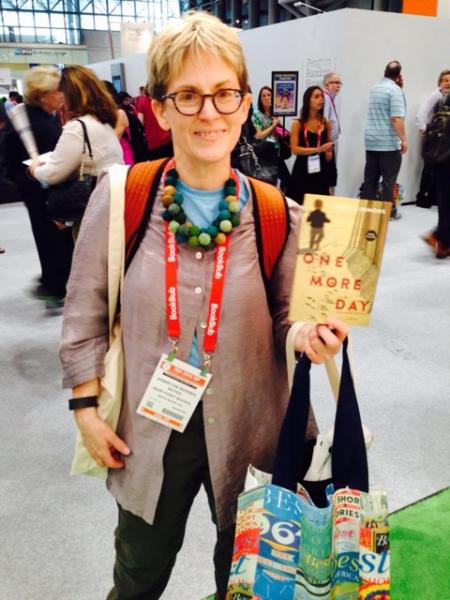 Artisan Books owner Craig Olson, who owns the building that will soon house the new store, had to close down at the end of summer 2016 when he was no longer able to maintain normal retail hours. After taking on a second position running the town’s transfer station to obtain health insurance for his family, and displeased by the debate in Washington to repeal the Affordable Care Act, Olson decided to run as a Democrat to represent Maine’s 2nd Congressional District; the campaign will operate out of the space until the June 12 primary.

“When we open, we’ll be inhabiting his space,” said Budner. “We’ll sell some of his stock that is still there, so it was a mutually beneficial arrangement. I’m not really doing this from the perspective of, ‘I’m going to go and be a bookstore owner.’ I’m being pretty casual about it and trying not to overthink it, given the amount of time I’m actually going to be there.”

Main(e) Point Books’ 2,000-square-foot space will feature a very curated selection of new books for children and adults — 200 to 300 titles in all — along with non-book items like cards designed by local artists. When it comes to operations, since this is a personal investment, Budner said she will be doing what makes the most financial sense. For example, she’ll use Square instead of buying a whole new POS system, and while she will set up accounts with publishers for event book purchases, she mostly plans to order from Ingram and Baker and Taylor in order to be able to provide a breadth of titles.

In addition to running a book club at the store, Budner already has a number of events planned with authors who live or vacation on the island, including one with Richard Cytowic, whose new book on synesthesia was recently published by MIT Press, and Charles Dupuis, who will be talking about his new mystery novel. In the future, she hopes to secure events with Islesboro authors like Lily Tuck and Isabelle Gillies, and to draw from the many local artists and food writers who have published work.

“I am very lucky to be in a position to be able to do this and to really do it for the chance to be part of the island community that I think is so wonderful,” she said. “Particularly given that it is a three- or four-month proposition each year, it’s really a labor of love. I see what Cathy goes through, I see what other bookstore owners go through on any given day; I know the economics of this business. This is really for personal satisfaction and for community; if I break even, I’m going to be a happy person.” 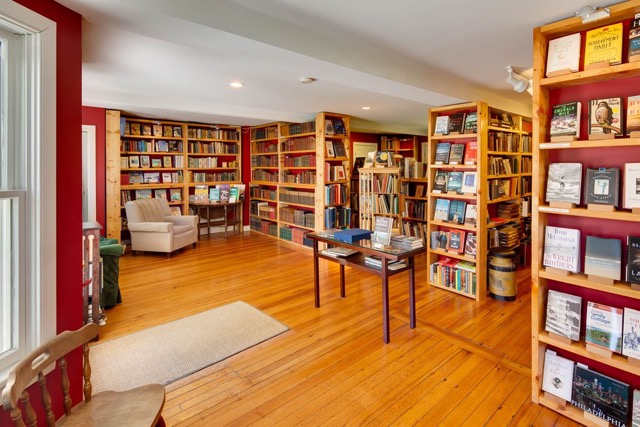 The space that is home to Artisan Books & Bindery will house Main(e) Point Books starting in June.

Budner told BTW she’s been able to make good use of her business knowledge both in working at Main Point and preparing for this new venture, including her career in finance, her master’s degree in business administration, and her work in fundraising and communications. Budner also previously worked as a bookseller at New York City’s Murder Ink Bookstore in the 1970s.

“Working at Main Point Books here in Pennsylvania has been just a joy,” said Budner. “Being involved in a small business that is growing but is still community-focused has enabled me to use more of my business school education than working in corporate finance ever did.”