Like its quarterly namesake, Tin House Books actively seeks work from previously unpublished writers to feature as “New Voices,” and some of its newest authors have had their start in the magazine. Authors who make the small independent publisher’s list have gone on to garner attention from the New York Times, the Los Angeles Times, and the Wall Street Journal. 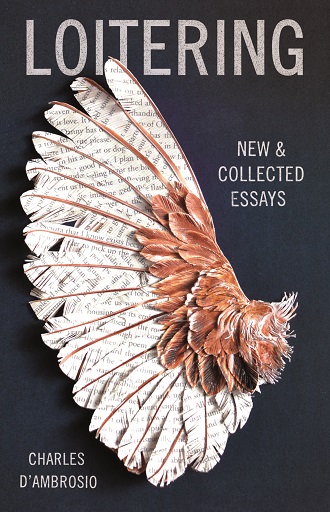 “We do about a book a month so I have the opportunity to get excited about every book we publish,” said Tin House Books Director of Publicity Nanci McCloskey, who also handles rights, contracts, and marketing. The publisher is releasing 18 titles in 2018, she said.

In 2002, Tin House magazine, which also has offices in Brooklyn, ventured into the world of book publishing in partnership with Bloomsbury, and in 2005 Tin House Books was launched as an independent press in Portland. Now, in addition to McCloskey, the publisher, employs two full-time editors, one part-time editor, and a part-time publicist; it also shares the art department with the magazine.

“Tin House magazine sort of sets the tone for everything [at Tin House Books],” McCloskey said. “It has this kind of intellectualism that doesn’t take itself too seriously. There is an irreverent tone that is smart and accessible.” 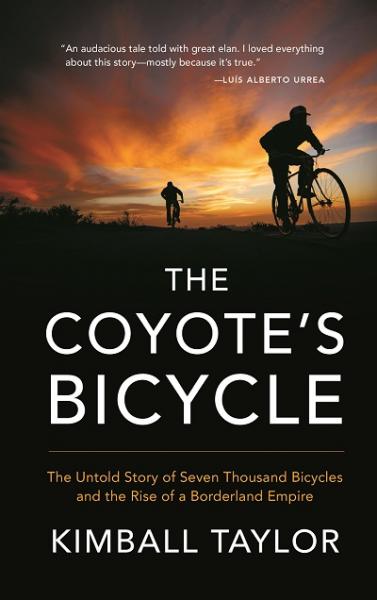 Tin House Books’ most successful titles have included Possum Living: How to Live Well Without a Job and With (Almost) No Money by Dolly Freed, which was its best-selling book ever, and Loitering: New and Collected Essays by Charles D’Ambrosio. Tin House recently published The Coyote’s Bicycle: The Untold Story of Seven Thousand Bicycles and the Rise of a Borderland Empire by Kimball Taylor, which uses investigative journalism to illuminate the human story behind the issues of immigration and globalization.

Two major new books coming out this season are Relief Map by Rosalie Knecht, who was recently named an Indies Introduce debut author for Winter/Spring 2016, and Ninety-Nine Stories of God, short fictional vignettes by Pulitzer and National Book Award winner Joy Williams about our daily interactions with the divine, which publishes on July 12. Nine Folds Make a Paper Swan by Ruth Gilligan, the story of Jewish immigrants in Ireland told over three different time periods, is set to publish in January 2017.The book has already been blurbed by Colum McCann, said McCloskey, who described it as a cross between Maggie O’Farrell and Nicole Krauss. Tin House Books also has a “top secret” nonfiction book coming out in April, which McCloskey could not say more about.

The publishing house also regularly reissues out-of-print books as well as English translations. Coming up next season is a reissue of Montauk by Max Frisch, translated by Geoffrey Skelton, an “auto-novel” in the style of Karl Ove Knausgård that melds the fictional with the personal. In 2016, Tin House Books is also publishing an English translation of Turkish Delight by Jane Walkers, which it commissioned.

McCloskey noted that Tin House Books is lucky to have a deep well from which to draw prospective titles, including from students at the annual Tin House Writer’s Workshop at Portland’s Reed College

“A lot of our books come from submissions, but then we also have our stable of writers,” she said. “What’s nice about having the workshop and the magazine is that we have very high caliber contemporary writers to keep in touch with regularly.” 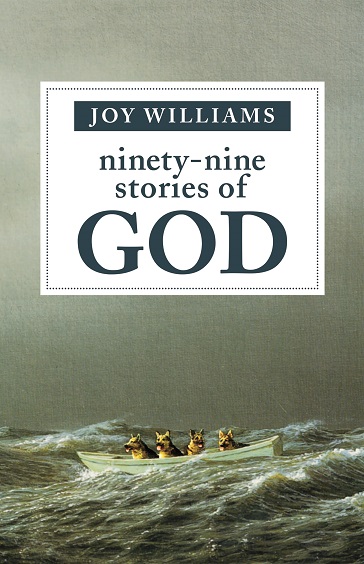 As often happens to small publishers, Tin House will launch a debut author and if the book does really well, the author will be wooed by a big advance to publish their second book somewhere else, McCloskey said. But Tin House’s small team’s quality editing of the international bestseller and April 2015 Indie Next List pick Our Endless Numbered Day so pleased U.K. author Claire Fuller that she chose to publish her second book, Swimming Lessons, with Tin House.

“We’ll be bringing Fuller to the states on a pre-pub tour to meet with booksellers and we’ll be reaching out to booksellers soon,” said McCloskey. “We actually bought Swimming Lessons the day before we left for Winter Institute, so we were able to tell booksellers about it. Absolutely, booksellers are the main reason Our Endless Numbered Days did so well.”

Tin House Books has also done much to cultivate its relationships with indie bookstores, said McCloskey.

“Reaching out to independents is really big for us,” she said. “Right now, we’re trying to put more resources toward booksellers with pre-publication tours. For instance, with Relief Map, we’re doing a shuffleboard night with booksellers in Brooklyn as a more fun way to introduce the book than just a regular tour.” 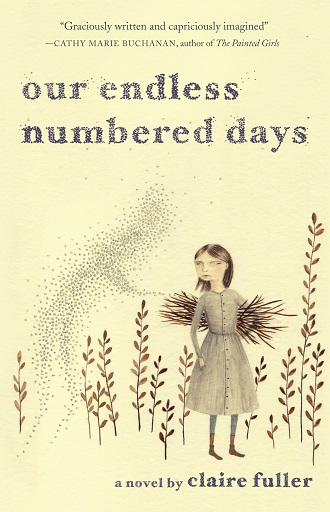 Going forward, Tin House Books is looking to expand its offerings and is reaching out to different multicultural communities to procure a more diverse selection of titles and authors and publishing more books of poetry.

“We just want to be bigger and better in the future. Tin House Books has done a pretty extraordinary job of getting its name out there,” said McCloskey. “Our books are getting a lot of media attention right now and our outreach is getting stronger and stronger, and with every season, our books are just going to compound that. I can’t tell you how excited I am about the winter list.”