The American Booksellers Association has announced a variety of changes to its Membership Department, as follows:

Effective February 3, 2020, Ryan Quinn, previously a member of ABA’s IndieCommerce team, has joined the membership team as Member Relations Manager. Additionally, Lauren Anastasio is taking on additional responsibilities as a member relations liaison. And, finally, Kate Brennan is taking on the role of liaising with ABA publisher and vendor members.

The Membership Department is inviting members to get reacquainted with the membership team members below, both so they know the team a little better but also know who to reach out to with questions. General inquiries can always be sent to info@bookweb.org. 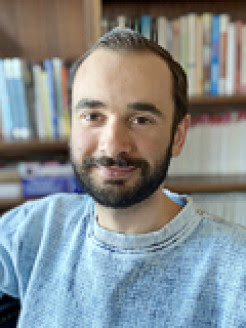 Daniel joined ABA in August 2017 after receiving his MFA in creative writing from Ohio State University. He currently serves as the senior member of the membership department and oversees the department’s initiatives, programs and services, and daily operations. Daniel also oversees ABA’s database and provides reports on data strategy. Daniel is an avid reader of poetry and, more recently, science fiction. His local bookstores are Split Rock Books in Cold Spring, New York, and Bruised Apple Books in Peekskill, New York. 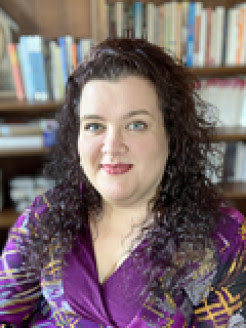 Ryan joined ABA in May 2015 as an IndieCommerce specialist. In 2017, she implemented ABA’s Marketing Meetups and added Technology Meetups in 2019, both of which she will continue to coordinate in her new role. Ryan can often be found curled up with a cat (or two) and a romance book. Her local bookstore is Womrath Bookshop in Bronxville, New York (shout-out for their small but mighty romance section!), and she is working on starting a local book club for fellow romance readers. 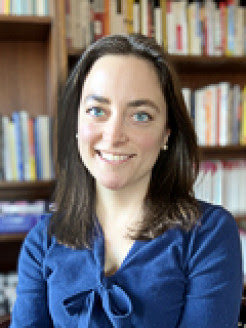 Lauren joined ABA in April 2019 after working as assistant manager at Bank Square Books in Mystic, Connecticut. Lauren has been instrumental in helping streamline ABA’s event registration and scholarship processes, and oversees the administration of the James Patterson grant program. She will now take on the role of member liaison to the Heartland region, in addition to assisting in key membership and data strategy initiatives. While she currently lives in New York, her favorite “local” bookstores will always be Bank Square Books as well as Savoy Bookshop & Cafe in Westerly, Rhode Island. 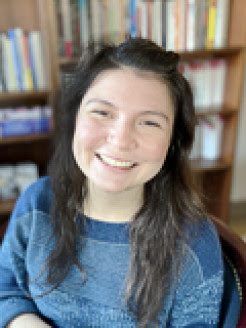 Kate joined ABA in April 2018 after working at Camp Glen Brook in Marlborough, New Hampshire. Kate plays a key role in ABA’s scholarship administration and annual renewal campaign, and helps to organize ABA’s Well-Read Black Girl program. She will also now serve as the liaison to publisher, vendor, and donor members, in addition to assisting in other key office and logistic projects. Kate is often reading or knitting and she frequents the Strand and the newly opened Book Club in New York City.

For any questions, write to info@bookweb.org or directly to the member relations team member for your region.