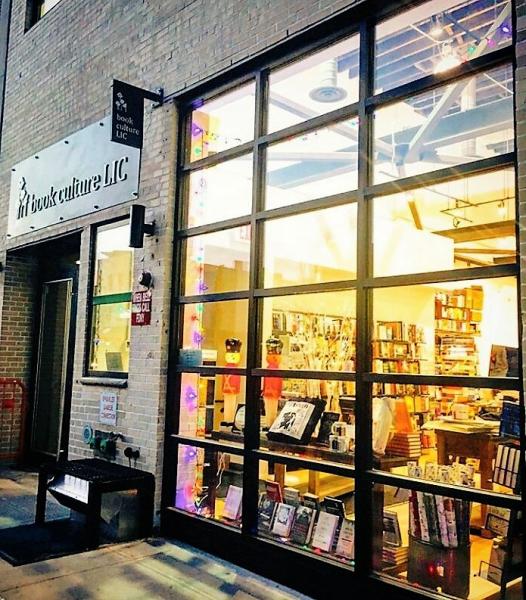 The LICPost reported that the store in Long Island City’s Court Square neighborhood has two floors of books, with one level dedicated to children’s literature and a play area for kids.

Store manager Althea Lamel told The LICPost that she hopes to partner with neighboring businesses and schools for programming at the new location just as the three stores in Manhattan have done.

Book Culture has been profiling its Long Island City employees on the store’s blog so customers can get to know them.

Gramercy Books in Bexley, Ohio, celebrated its first year in business on Tuesday, December 12, with a party for customers. Door prizes, cookies, and punch were on the menu, as was a 20 percent discount on everything in the store. 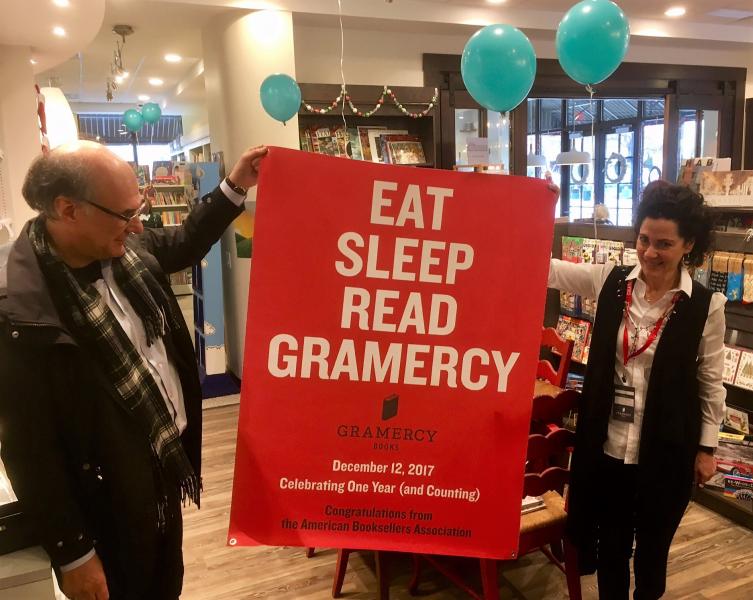 Bryant Somerville of WBNS-10TV in Columbus, Ohio, visited the store and interviewed owner Linda Kass, who said, “We are focused on community, and it’s all personal here,” adding later in the interview, “We are constantly grateful and thankful to our customers for walking through those doors every day.”

Kass, an advocate of education, literacy, and the arts, founded Gramercy Books after a career in journalism and corporate communications. She is also an author whose debut novel, Tasa’s Song (She Writes Press), received a Bronze Medal for Historical Fiction from the Independent Publisher Award Program and was a 2016 Foreword Indies Award Finalist.

The 3,000-square-foot general interest bookstore is also home to Kittie’s Cakes, a bakery and café.

Byrd’s Books in Bethel, Connecticut, celebrated its sixth year in business with a birthday party featuring a bake-off with best-selling author Erin McDowell on Sunday, December 10.

Alice Byrd Hutchinson, owner of Byrd’s Books, said McDowell gave a book talk, served up baking tips, and signed copies of The Fearless Baker: Simple Secrets for Baking Like a Pro (Rux Martin/Houghton Mifflin Harcourt). “Delicious fun was had by all,” Hutchinson said.

Jane Stroh, owner of The Bookstore in Glen Ellyn, Illinois, said goodbye to her longtime customers in a heartfelt letter on the store’s website. 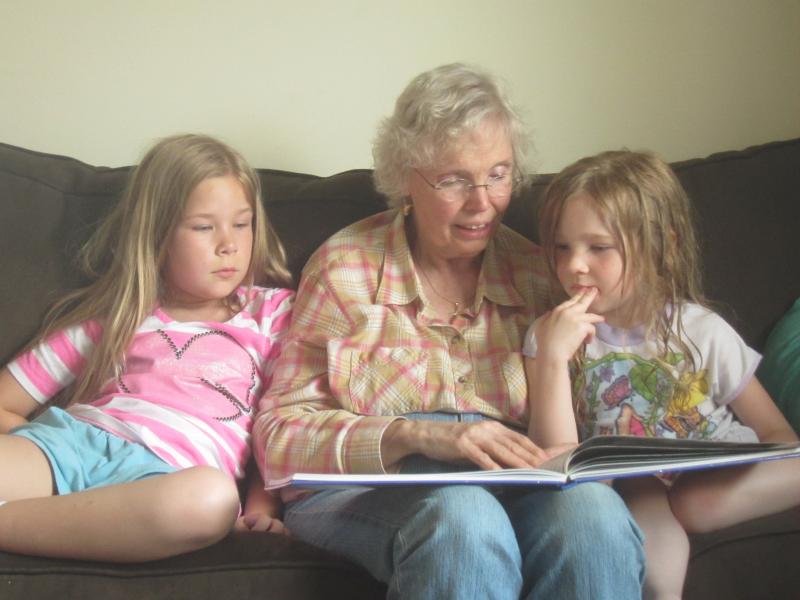 “On Thanksgiving Day I celebrated my 70th birthday! I’ve been at The Bookstore for 32 years and owned the store for 20. That’s nearly half my life! Wow! And now it’s time to pass the torch,” she wrote.

When Stroh retires on December 31, new owners Shannon Burgess and Gail Dickson will take over. “Both Shannon and Gail are customers and have daughters who worked at the store. They told me that they loved The Bookstore for its place in the community and for the great first work experience it had provided for their daughters. They really want to see that continue into the future,” Stroh wrote to her customers.

The pair take over on January 1. They plan to change the name of the store to The Bookstore of Glen Ellyn. Since forging the deal, Burgess and Dickson have been working at The Bookstore. “And I can tell you they are naturals at it! They are well-read and especially so in the books many of our customers love,” Stroh wrote.

M. Judson Booksellers & Storytellers of Greenville, South Carolina, is planning the first trip for its traveling book club. Camilla Compass and Map will journey to New Orleans, Louisiana, from February 22–26, 2018.

The trip promises “great book selections, fun suppers and sights, as well as time to take in the Big Easy at your own pace,” the bookstore announced.

The hosts will be Debi Horton, the store’s manager and event planner; Ashley Warlick, one of the store’s founders, author of four novels, and editor of Edible Upcountry magazine; and June Wilcox, a store founder and local entrepreneur.

There are still spots available for the trip, which includes accommodation at the Historic Melrose Mansion as well as all meals, refreshments, entertainment, and travel within New Orleans. The cost is $1,500 per person, double occupancy, and $2,200 per person, single occupancy.

Activities will include a literary stroll through the French Quarter to the Garden District, a lesson in voodoo history and practice, a small-plate culinary guide to the cuisine of the city, and a sit-down supper with a visit from an author.

In September, Camilla Compass and Map will venture to Nantucket, Massachusetts. 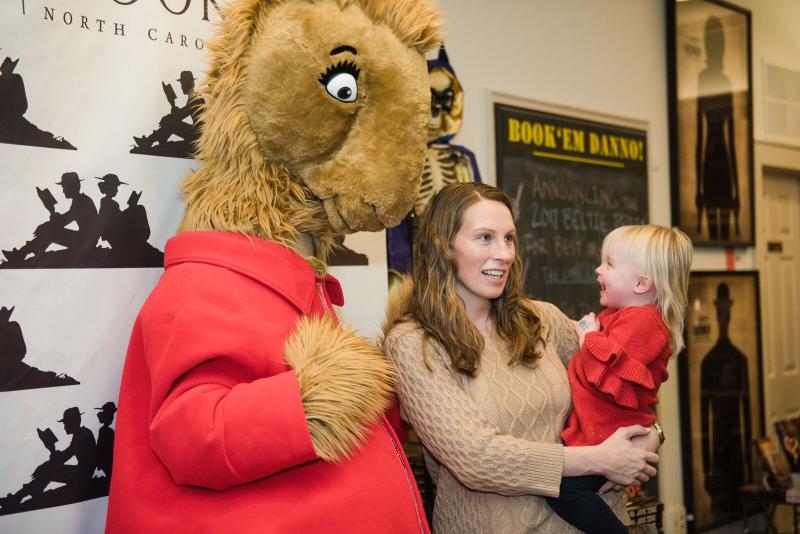 The Llama Llama party was a hit with young customers.

Sarah Carr, McIntyre’s children’s book buyer, organized the event and read to the children. Carr hosts a free weekly story time at the store at 10:30 a.m. every Tuesday.