Books With a Past to Open Second Store

Erin Matthews, the owner of Books With a Past, a 20-year-old new and used bookstore in Glenwood, Maryland, will open a second location on Thanksgiving weekend, just in time for the holiday shopping season, in Savage, Maryland. 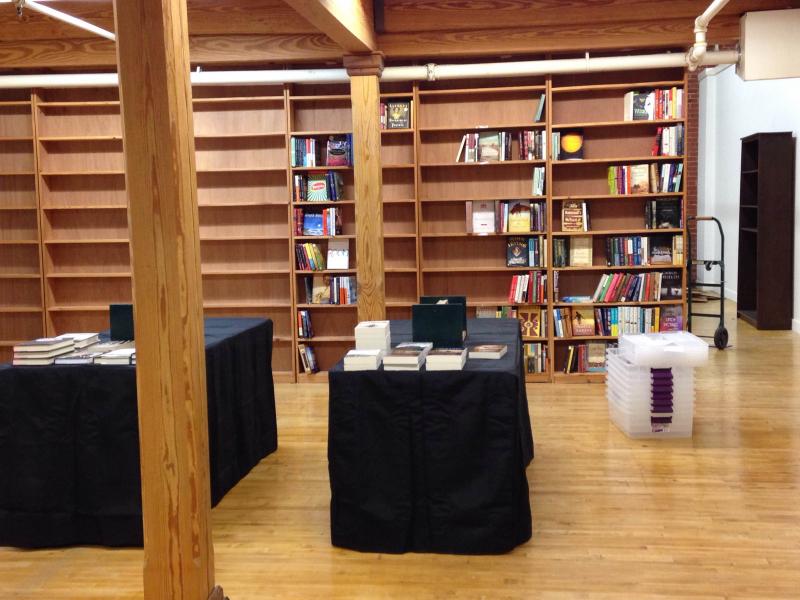 Matthews, who has owned the business since 2009, has set up an Indiegogo campaign with the goal of raising $15,000 to purchase fixtures, signage and technology, and inventory for the new store.

“The money we raise here will help us make our new store as fun and well-stocked as possible,” she said, adding that “all funds raised over the goal amount will continue to go to more books.” Money to cover operating expenses, licensing, and other costs will come from other revenue sources and loans.

At 2,800 square feet, the original Books With a Past houses 65,000 books, 90 percent of which are used. The new 1,500-square-foot location will offer more new books and, like the original store, will also sell cards, toys, and literary sidelines.

Matthews said she was approached by the owners of the Savage Mill historic building to open a bookstore to replace Curmudgeon Books, a used bookstore that moved last year to a new location in Glen Burnie, Maryland. The old mill building is filled with small, independent businesses including a home craft store, a bead store, and a chocolate maker, and a large percentage of these businesses are women-owned, according to Matthews.

“This is a great opportunity for us to expand into a community that is currently without a bookstore,” she said. “The Mill is home to a number of other small businesses and offers a cooperative atmosphere that we love.”

Since the stores are 25 minutes apart, Matthews, who is currently Books With a Past’s only full-time worker, will split her time between both locations. She plans to hire two or three new part-time employees, and one of her current employees will function as the de facto manager of the new store. 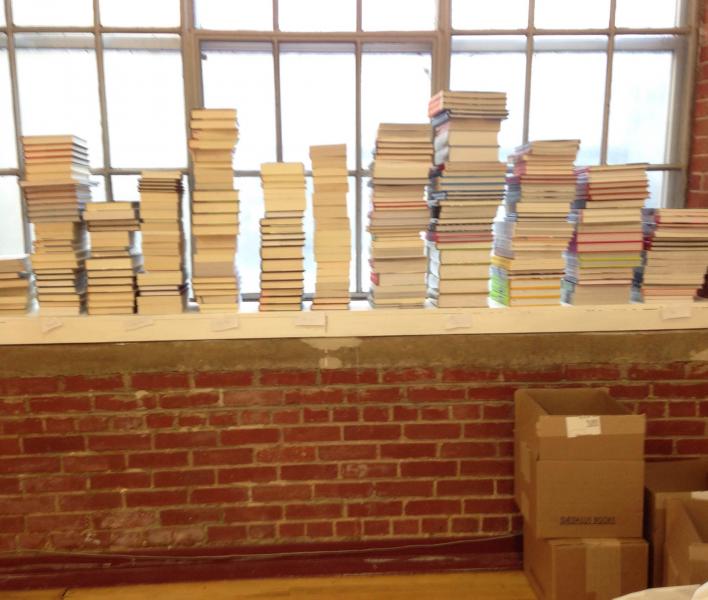 Matthews also plans to set up an inventory-sharing program: a book not found in one store will be brought over to the other, creating a convenience for the customers while bringing awareness to the store’s other location.

“We’re lucky to have a really great POS system, Basil, which makes it extremely easy for us to see the location of a book in our inventory,” said Matthews. “We can tell exactly what section it’s in and what shelf it’s on, and we can easily bring it over to the other store. I hope it will be a really great service for our customers.”

Those who contribute to the new store’s Indiegogo campaign, which has raised $1,335 so far over seven days, will get fun, free swag such as Books With a Past tote bags and coffee mugs, as well as store discounts.

“I really think it is important to get buy-in from the new community,” said Matthews, “so I’m hoping that anyone who lives in the area and contributes to the campaign will have reason to come by and see us.”