Publishing professional Joelle Herr plans to open Her Bookshop in East Nashville, Tennessee, this June. The cozy, 400-square-foot store will have a special focus on illustrated gift books. 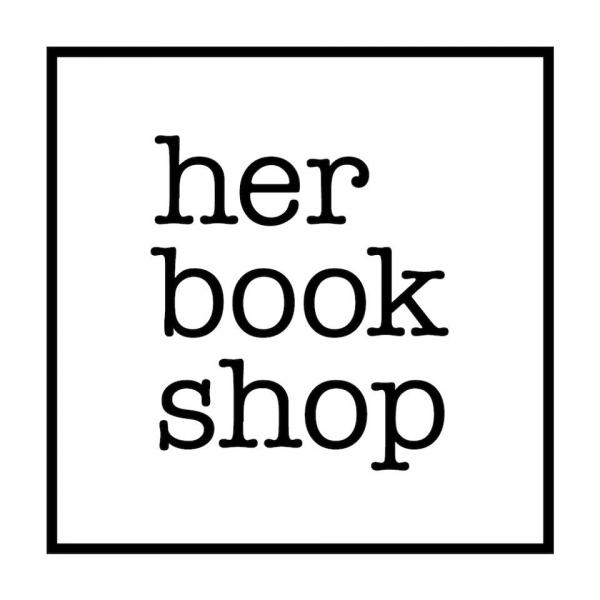 “I’ve been a bibliophile as long as I can remember, and having my own store has been a dream for nearly as long,” said Herr, who has worked in editorial positions for 20 years at places like Running Press, Workman, and Sterling Publishing. “After a lot of mulling and back and forth, I recently realized that all signs were pointing to it being the perfect time to give it a shot.”

Her Bookshop will be located in The Shoppes on Fatherland, a shopping complex near the Five Points district in East Nashville, an area Herr describes as “a growing and bustling neighborhood that tends to embrace new, locally owned businesses.” Herr grew up in Nashville and moved back in 2011 after working in various publishing jobs.

Her Bookshop will feature new, illustrated gift books across a wide range of topics — art, design, pets, humor, nature, cooking, decorating — as well as “just fun, quirky books,” said Herr, adding that titles will be sold at all price points, “dispelling the notion that all beautiful books cost an arm and a leg.”

The store’s tagline is “A nook for people who love beautiful books,” said Herr, who chose the store’s name for its simple play on words. “Lots of people ask why it’s not Herr Bookshop, but I’m not really interested in having my actual name in there,” she said. “I chose ‘shop’ over ‘store’ because I thought it was more evocative of the cozy size.” 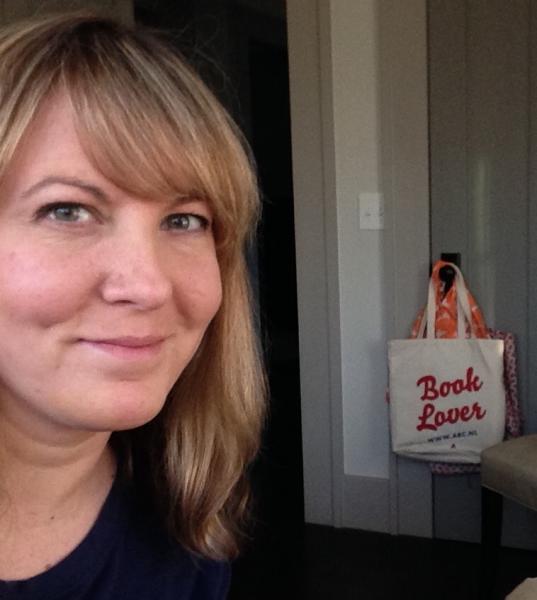 Since taking on this new venture, Herr has cut back on her editing work to focus on the shop’s opening, but she hopes to be able to take on editorial projects from time to time. Throughout her publishing career, Herr has written more than 15 titles, mostly gift and humor books, including Jane Austen Kama Sutra, coming out this fall from Cider Mill Press, and several in the Running Press series One Sitting. Her Bookshop will sell these same types of “beautifully designed, book-as-object books,” she said, as well as unique and/or locally produced non-book items.

“Sidelines will be few to start, but I hope to partner with some local makers for cards, artwork, and other items eventually,” Herr said.

Although publishers of gift books don’t typically send their authors on tours, Herr said she already has some ideas for an events calendar, including participation in East Nashville’s monthly art crawl.

Herr will be getting the keys to the shop’s storefront later this week and is currently in the process of placing her initial order with Ingram.

“I have a very long list of things that need to be done before opening, including picking a point-of-sale software and meeting with an accountant, and I’d say I’ve crossed off about half of it,” said Herr. Future tasks include joining the Southern Independent Booksellers Alliance (SIBA) and getting the word out about the shop through social and local media.

To prepare for her debut as a bookstore owner, Herr, who is self-funding the store, attended BookExpo America in Chicago. “Of course, I’d been to BEA many times as an editor, but it was quite a thrill to see ‘owner’ on my badge for the first time,” said Herr. “Overall, it was a great experience. I loved getting a sneak peek into what’s coming out this fall, and I was encouraged by all of the enthusiasm over my shop.”